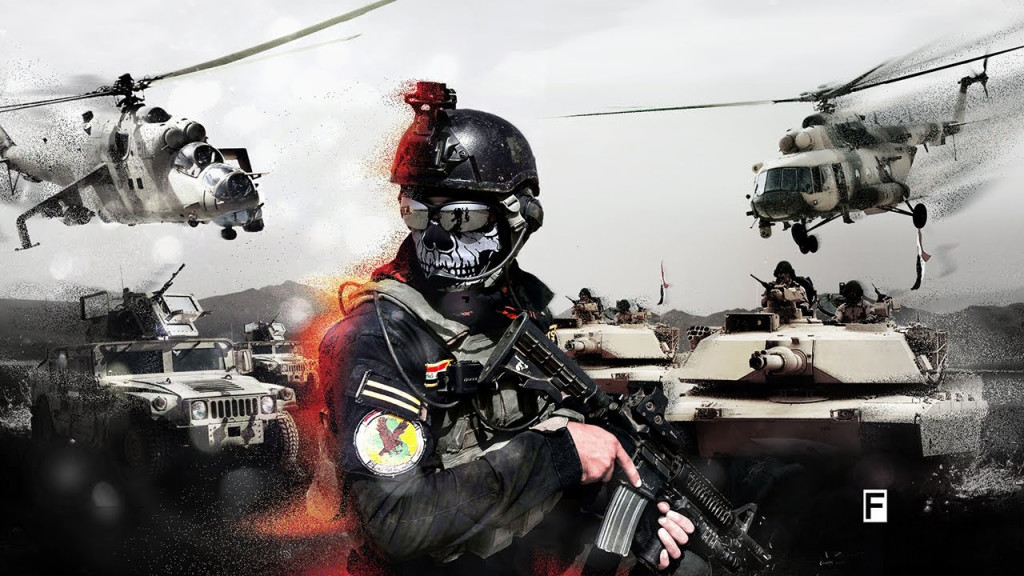 AlMasdarNews reports: The Iraqi Army, backed by federal police, liberated several neighborhoods in eastern Mosul today after a fierce battle with the so-called “Islamic State of Iraq and Al-Sham” (ISIS).

According to the Iraqi Ministry of Defense, their forces liberated the Al-Murour, Al-Nour, Al-A’lam, and Al-Qadsiyah-1 neighborhoods of eastern Mosul, killing several Islamic State terrorists in the process.

As a result of today’s advance, the Iraqi Armed Forces are now in control of 70% percent of eastern Mosul, leaving the city-center within striking distance of their ground units.