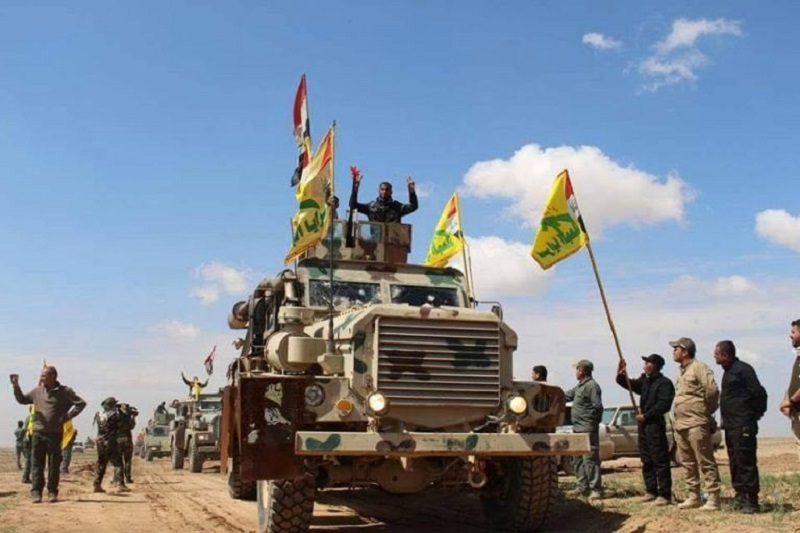 Iraqi security forces (ISF) declared control over the Badush Dam west of Mosul. Separately, ISF continued its operations against ISIS at the eastern bank of the Tigris liberating Al-Urouba and Sina’a districts.

The Iraqi Federal Police shelled the remaining district under ISIS control in western Mosul with mortar shells. At least 4,800 civilians have been killed since the launch of the Mosul offensive according to the Iraqi Observatory for Human Rights (IOHR). 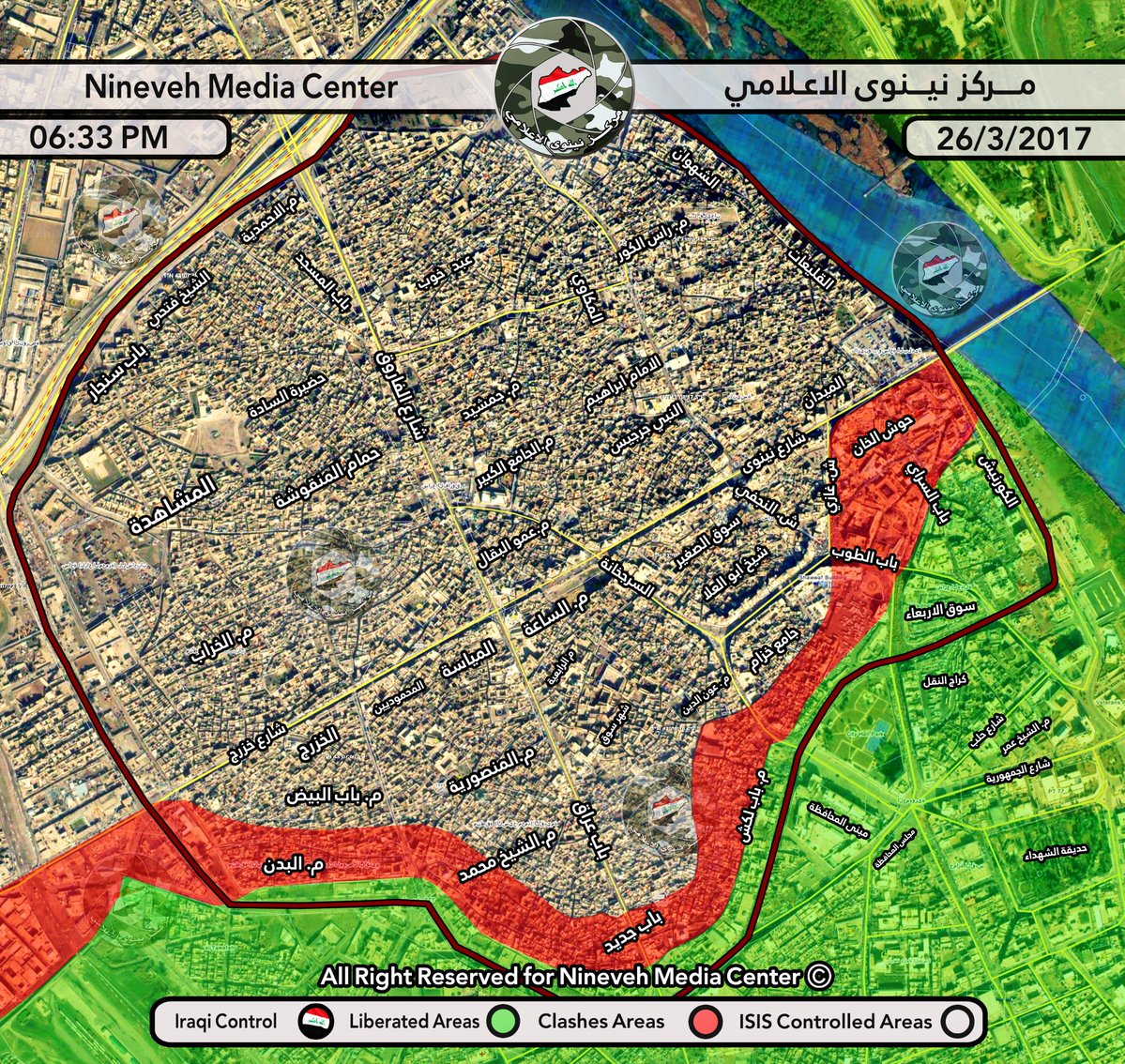 From its side, ISIS claimed to have launched an attack on the Popular Mobilization Units (PMU) south of the Tal Afar Airport. However, the terrorist group has achieved no gains so far. ISIS also launched an attack in the vicinity of the Ain Al-Baydah village near Shirqat south of Mosul.

Meanwhile, the PMU announced that it is almost done with its preparations to storm the Tal Afar administration of Mosul where the Iraqi Air Force hammers ISIS command centers and fortifications day and night.