On Sunday, the Iraqi Army liberated Al-Shifa district north of the Old Mosul area. By this ISIS fighters are completely besieged in Old Mosul.

Iraqi forces discovered tons of newly produced medicines inside the medical compound in Al-Shifa district. This means that ISIS fighters receive supplies even after the liberation of the eastern part of Mosul.

#Iraqi forces found thousands of boxes full of medicine in Bab Sinjar district west #Mosul all were made in 2016, so how did #ISIS get them? pic.twitter.com/jclKBJk1Mm

Meanwhile, the Iraqi Army announced the launch of the operation to liberate Old Mosul, ISIS’s last stronghold in Mosul city.

Must watch to understand.#ISIS made holes in between houses turning #Mosul Old city in to one big house. #Iraqi forces are on foot now. pic.twitter.com/uvNK7OlXVK

Iraqi anti-terrorist units started advancing in the western part of the Old Mosul area in the morning on Sunday. Iraqi federal police forces advanced from the southern front. 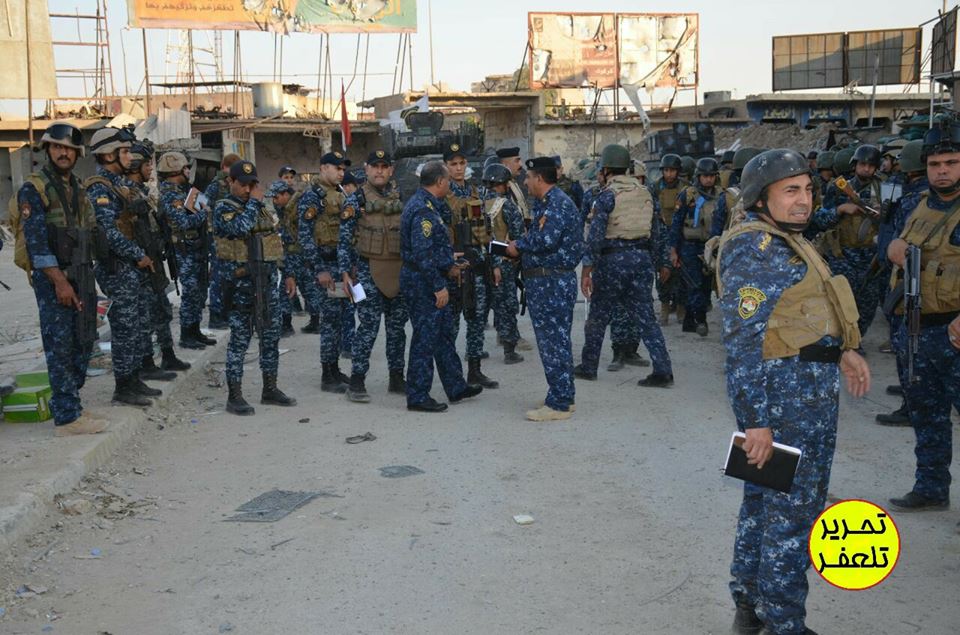 From its side, ISIS fighters launched an attack on Iraqi forces positions in the Aleppo Street, Al-Dawasah district and the Bab Al-Toob area.

ISIS claimed that its militants managed to destroy 12 Iraqi Army points and killed and injured a number of Iraqi soldiers. However, Iraqi sources said that the attack was repelled by Iraqi forces.