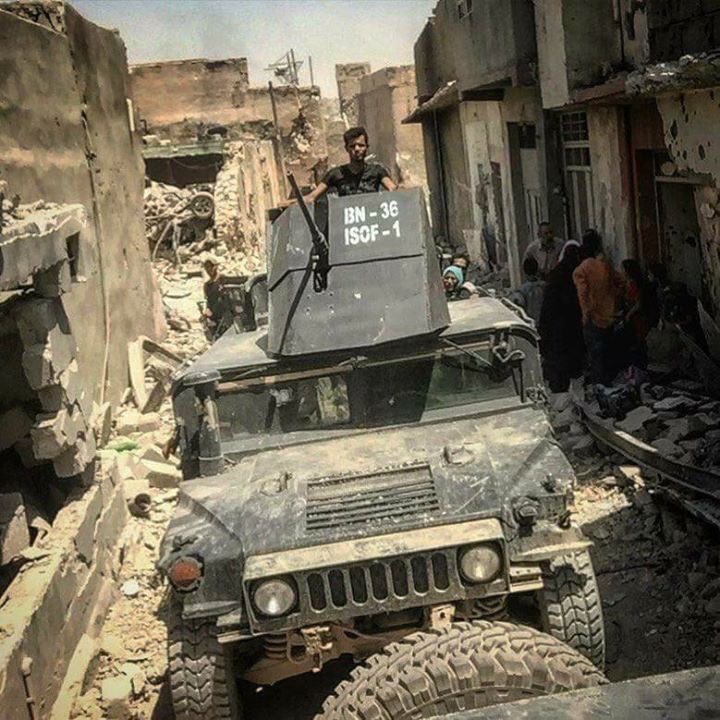 The Iraqi Army continued its advance in Al-Shahwan district in the Old Mosul area in the right part of Mosul city.
According to Iraqi sources, the Iraqi Army is now only 50 meters away from the right bank of the Tigris River. It appears that the army is working to separate Al-Shahwan district from Al-Qaliat district in the eastern part of Old Mosul to accelerate the collapse of ISIS in the area.

A look at the Tigris River: 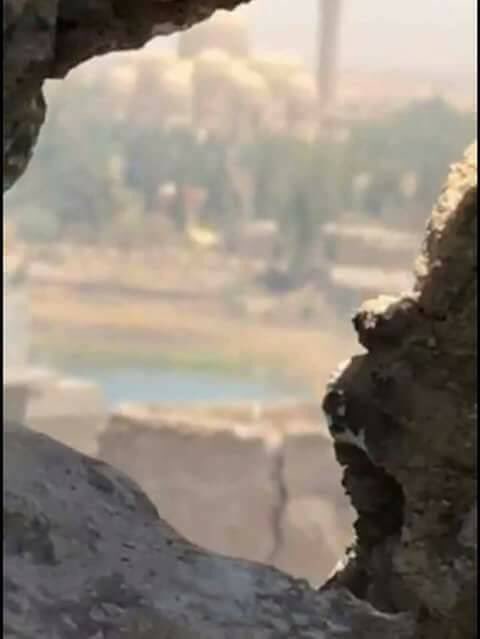 From its side, ISIS claimed that its fighters managed to cut off the Sharqat-Qayara road south of Mosul after a successful attack on the positions of Iraqi Popular Mobilization Units (PMU). ISIS claimed that five PMU fighters were killed during the attack, and 3 PMU bases were destroyed. The terrorist group allegedly captured a Humvee and a T-72 tank.

Moreover, ISIS claimed that several other PMU fighters were killed by friendly fire after the US-led coalition warplanes had bombed a PMU position in the village of Ajhalah south of Qayara by mistake.

The United Nations has announced that 20,000 civilians are still inside the ISIS-held areas in Old Mosul, and that the Iraqi Army has managed to evacuate 80,000 civilians from the area of operations during the past two weeks.

According to the @UN 20 thousand civilians are still in #Mosul Old city.#Iraqi forces have evacuated over 80k in two weeks. pic.twitter.com/t49vFIOu41

However, the battle of Mosul is expected to end within days after the elimination of remaining ISIS fighters in Al-Shahwan and Al-Qaliat districts in Old Mosul. 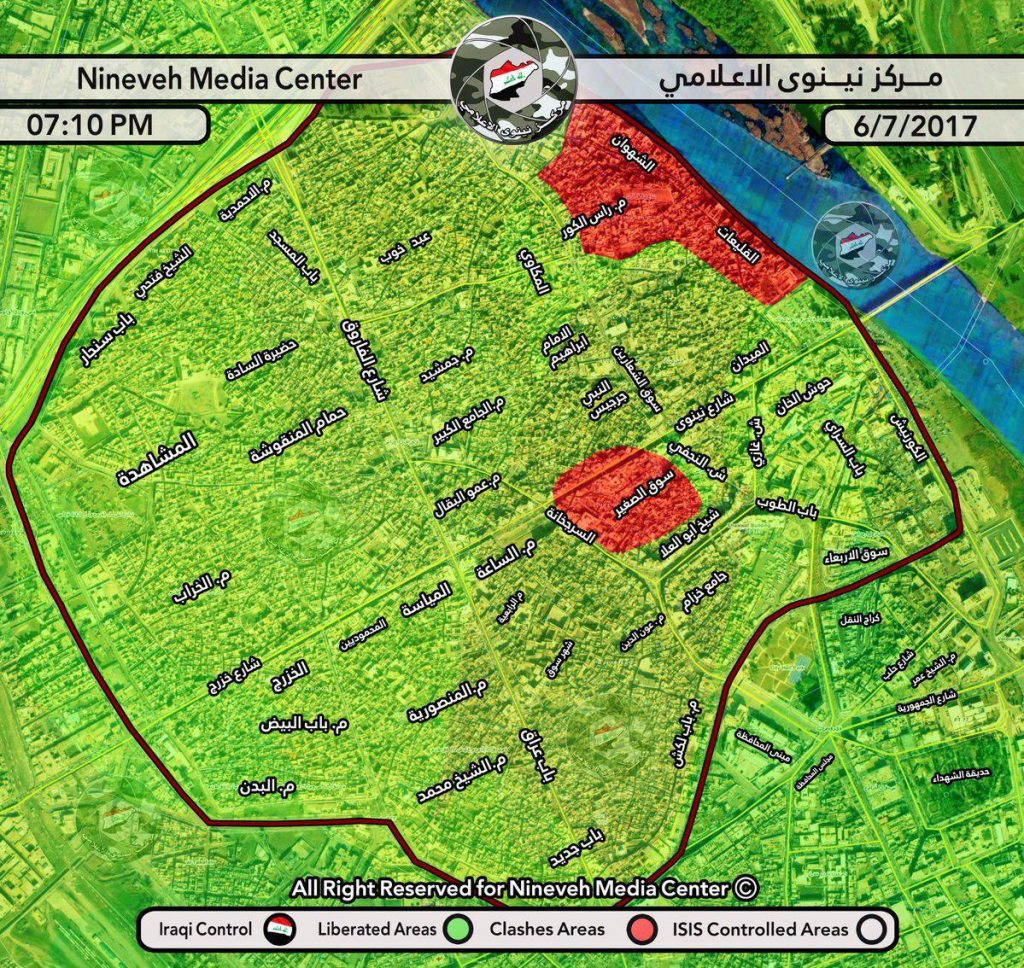 Really?! Barzani is going to have no allies left by the time his referendum comes along.

Managing director of Google says we are paying $97 per hour! Work for few hours and have longer with friends & family^hi78d: On tuesday I got a great new Toyota Tundra from having earned $8752 this last four weeks.. Its the most-financialy rewarding I’ve had.. It sounds unbelievable but you wont forgive yourself if you don’t check it…Then visit following link for more info ~xd78: ➽➽ ➽➽;➽➽ http://GoogleFinancialJobsCash368MediaCool/GetPay$97/Hour… ★★✫★★✫★★✫★★✫★★✫★★✫★★✫★★✫★★✫★★✫★★✫★★✫★★✫★★✫★★✫★★✫★★✫★★:::::~xd78o……

A political-based comment section during Iraq, Syria, and Yemen crisis is not the right time and place for this stuff.

“the Iraqi Army has managed to evacuate 80,000 civilians from the area of operations during the past two weeks.”