The Iraqi army has been reportedly deploying floating bridges in roder to link the government-held eastern part of the Iraqi city of Mosul with the western part of Mosul controlled by ISIS terrorists.

If this is done, Iraqi army troops will be able to launch an advance against ISIS terrorists in western Mosul. 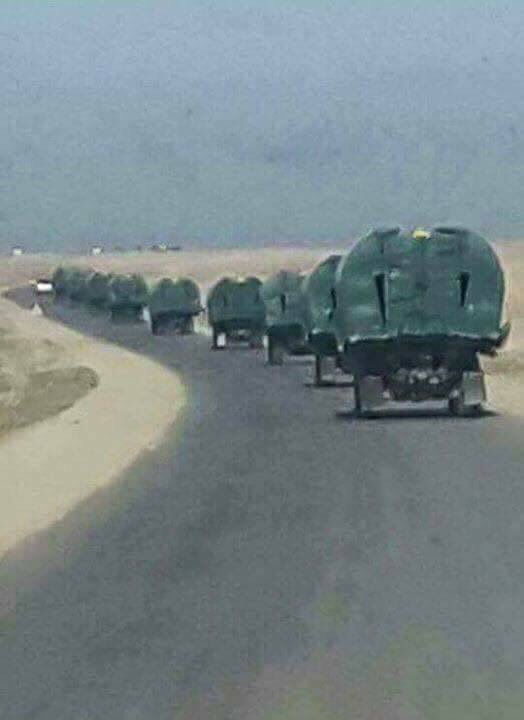 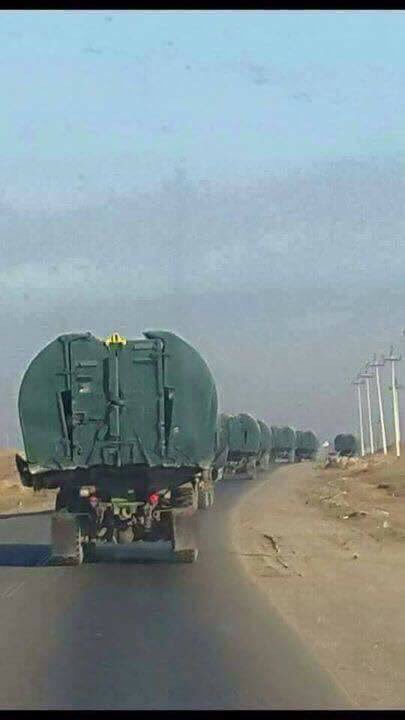 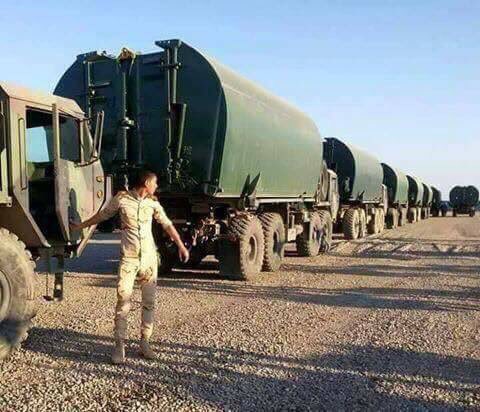 Iraqi engineers used Improved Ribbon Bridge (IRB) system to cross Tigris river before. It was back in July south of Qayyara. ISUS tried to take it out with BBIED (Boat), but failed. Of course you have to create a small bridgehead on other side of river first. System can also be used like ferries, they can handle an M1 tank. US army has some good videos of training operations. I found it quite fascinating.