On Saturday, the Iraqi Army captured a major part of the Al-Zinjili district in western Mosul. The army managed to take control over 75% of Al-Shifa district north of the Old Mosul area. 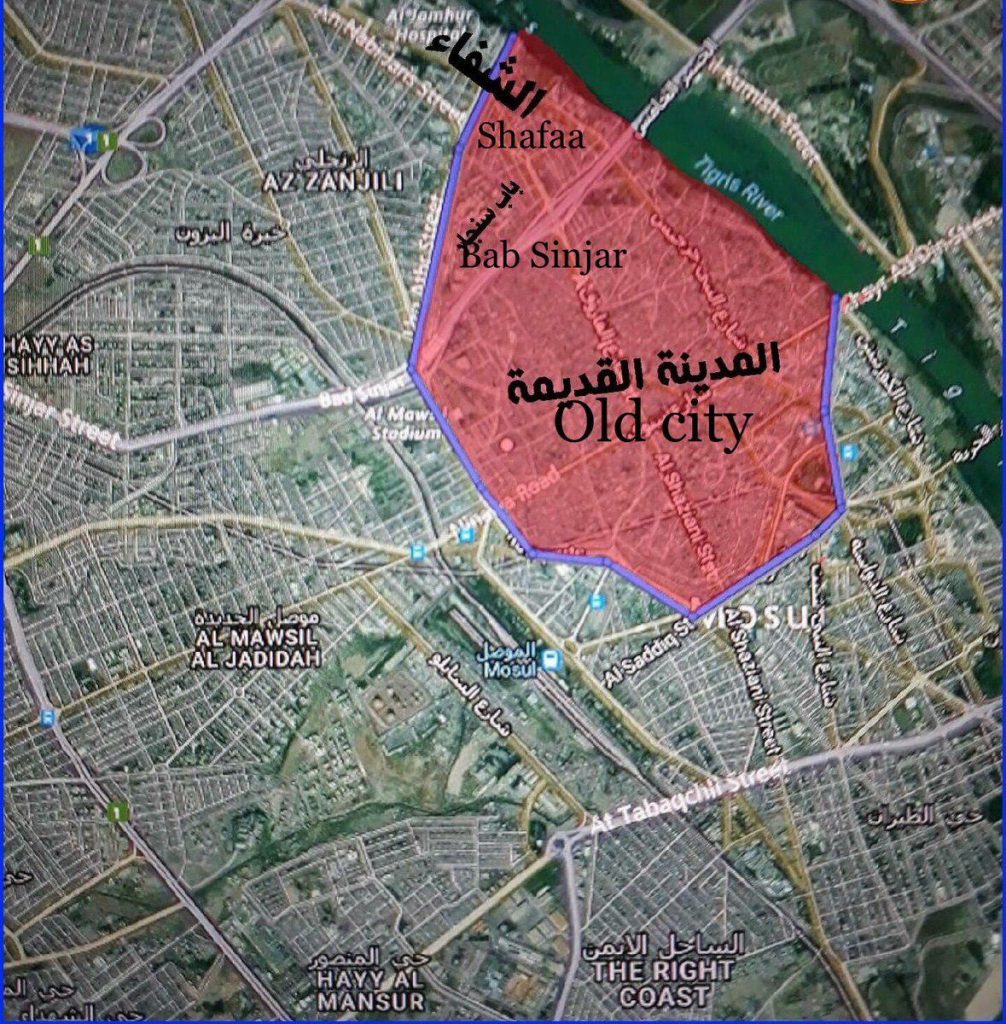 Now, ISIS fighters are completely surrounded in the Old Mosul area and few streets to north of it. The Iraqi Army is currently working to secure the rest of Al-Zinjili district and to develop advance in the Al-Shifa district.

Northwest of Mosul, the Iraqi Army launched a new operation towards Al-Mahalabiah near the western town of Tal Afar.

So far, the Iraqi Army has liberated Al-Zarnouk, Sheikh Qora al-Aliya, Al-Mahafeef, Dam Sinjar, Tal Khayma and Baghla in the western part of the Atashana Mountains in the Tal Afar area.

The  Iraqi Army is in only a few kilometers away from Al-Mahalabiah, and is expected to develop its operation in cooperation with the Popular Mobilization Units (PMU).  They will likely conduct a joint operation to liberate Tal Afar from ISIS. 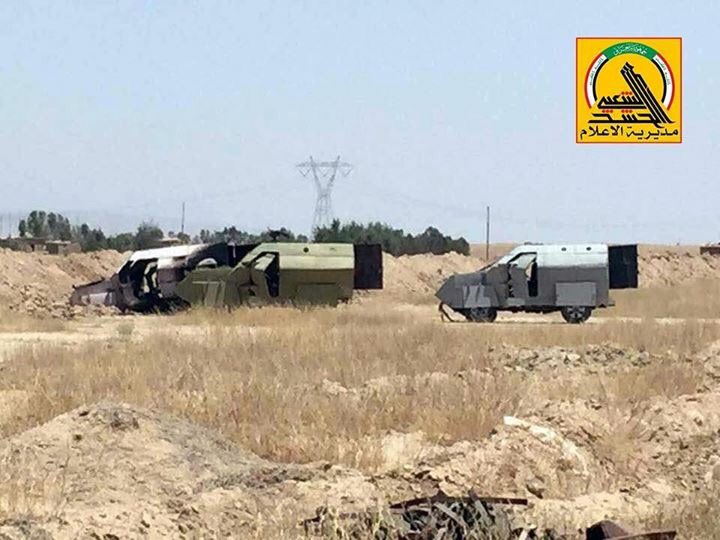 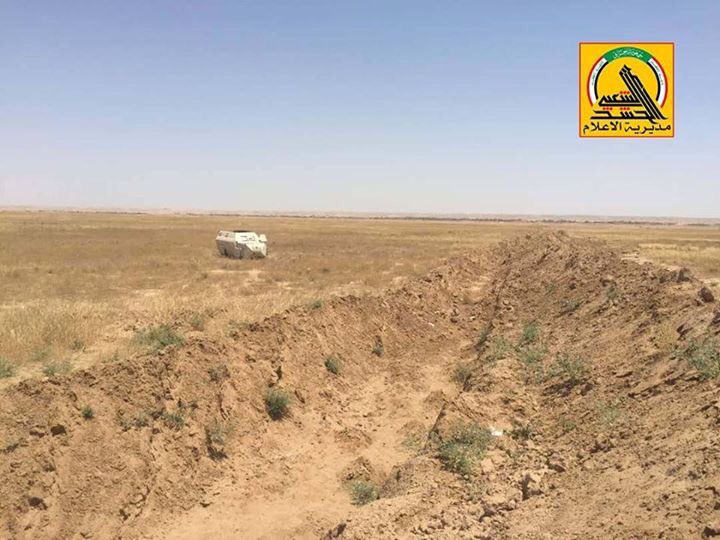 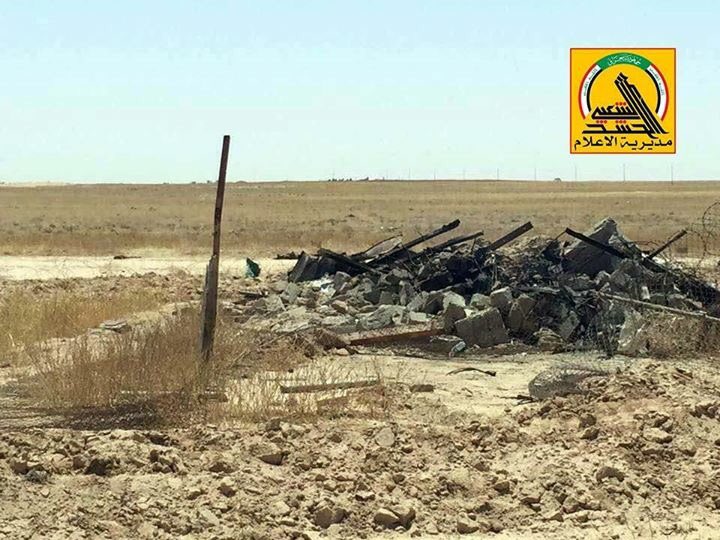 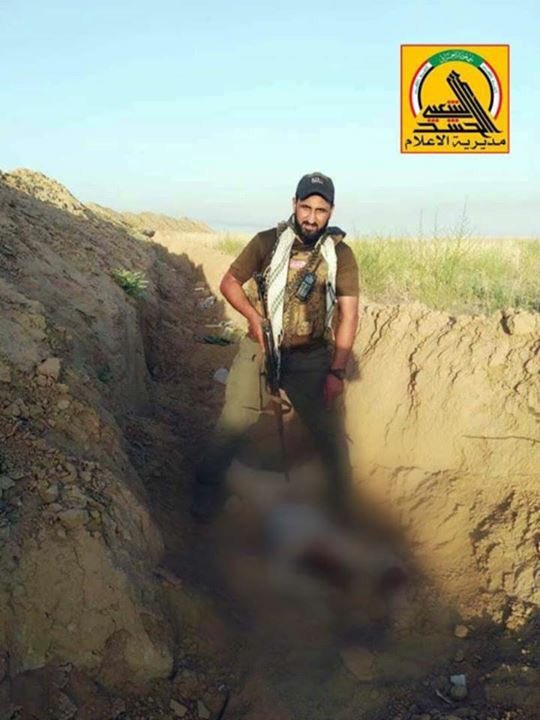 It is worth mentioning that the PMU and the Iraqi Army have not yet reached the position captured by the SAA and its allies on the Syrian-Iraqi border. The PMU next operation is expected to be in this direction.

We may see the PMU sweeping down from Baiji West & South converging on Deir Ezzor using N7 South and N4 West to join up and create a cauldron to Al Qa’im pushing West forcing US/FSA/Daesh back into Jordan. Of course this would create another problem for Jordan’s participation so we may see the US write off/annihilate it’s proxies before they can enter Jordan. Not sure how the US can continue this Zionist agenda as Trump has oops! the base in Qatar………

The bridges are useless. The problem is due to the congestion in the area, they would have to destroy a lot of homes and buildings to get their tanks in this particular area, they have no shortage of armored vehicles or heavy weapons and bulldozers, but the danger to the citizens is too great. As a result they have to infiltrate positions and then root out the ISIS fighters one by one and numbers don’t mean a lot in this type of urban fighting because you can’t deploy an overwhelming number of soldiers. It is sort of like Stalingrad, the Germans almost took the whole city and got stopped in an industrial area that tanks and heavy weapons could not affect (the concrete and steel machinery) rubble and thus were having to fight it out mano y mano with the Russians and the Russians had the advantage of being on the defensive. The Russian would have eventually lost as the Germans retained the initiative but the Russians made the counter attack out of the city and trapped the German army. In this case ISIS does not have the capability to counterattack so it is just going to be a slow process rooting ISIS out. This battle is ideal ground to combat test ground drone mini-tanks but the Iraqis do not have the technology and the US Army has always resisted developing and combat testing these devices to their cabability even though they have them in inventory. There is a great prejudice in US Army command against anything that will take away from the use of ground troops because the fewer ground troops the less need for officers.