The Iraqi Army continued its rapid advance against ISIS in the western part of the city of Mosul, where it managed to capture more than 60% of Al-Rifai district. It also captured Al-Mufti Mosque in the strategic 17 Tamoz district and discovered many ISIS VIBED in Al-Orabi district after capturing it. 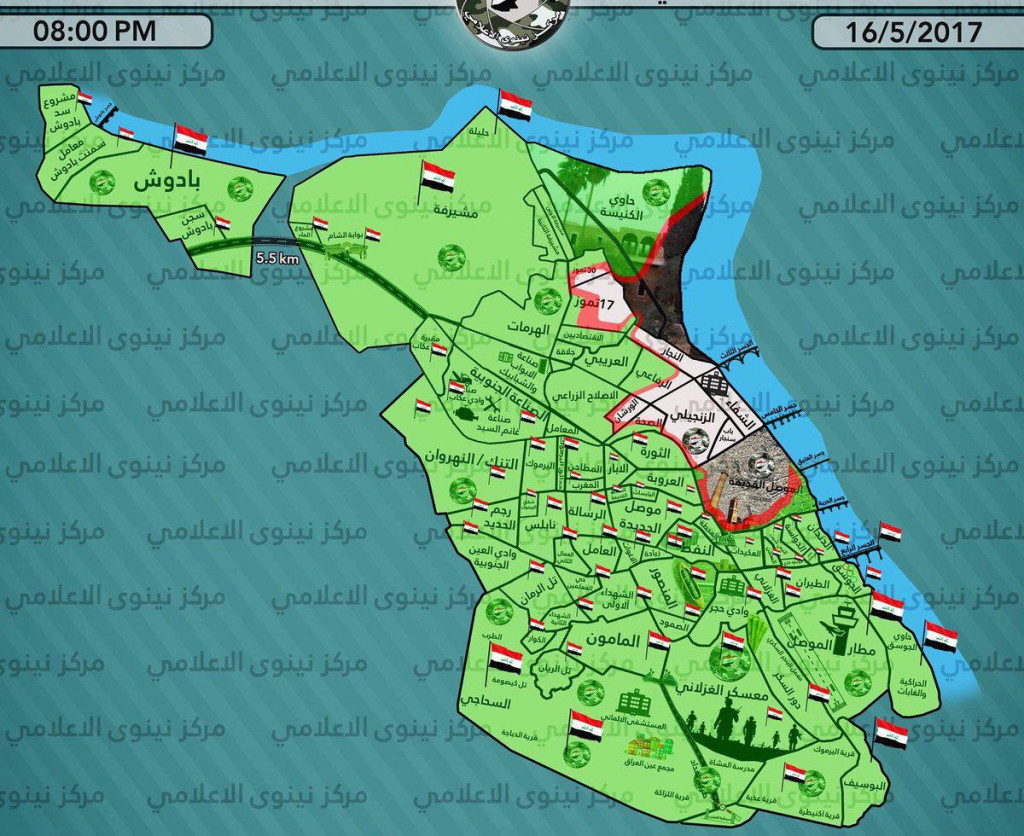 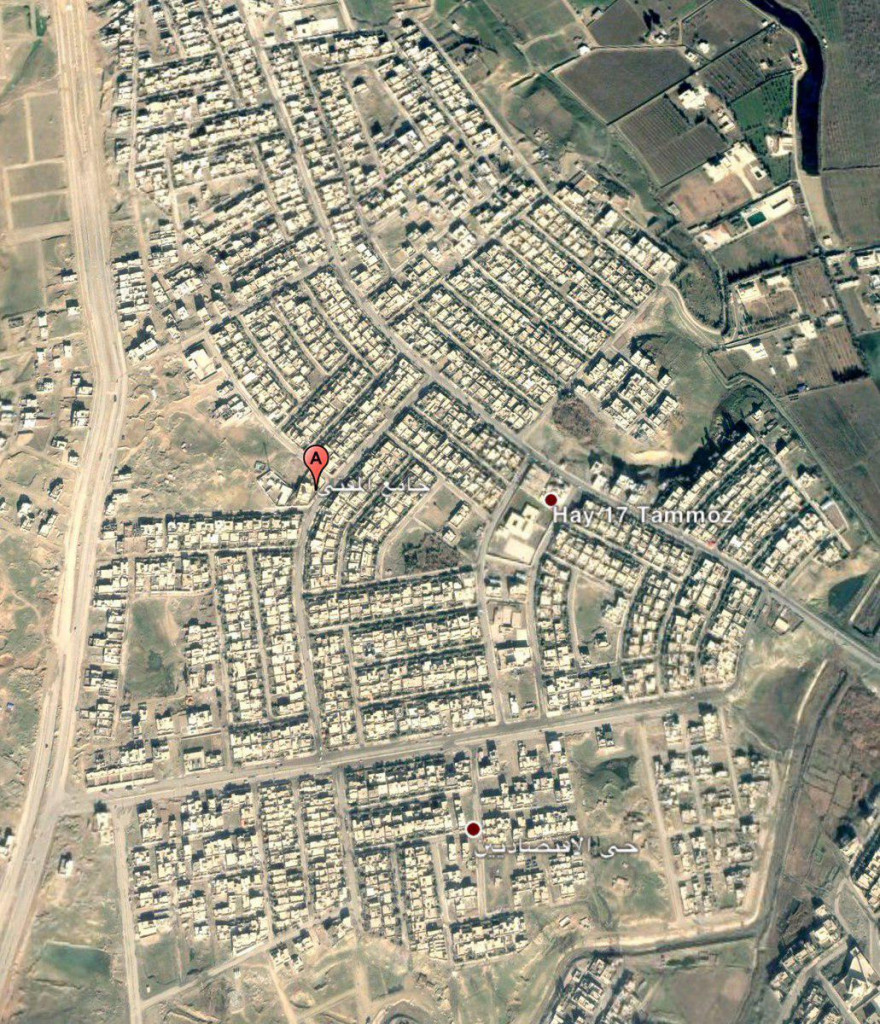 A bulldozer driver from the Iraqi army managed to save his unit after he stopped an ISIS VBIED. The driver survived in an explosion of the VBIED with minor injuries. 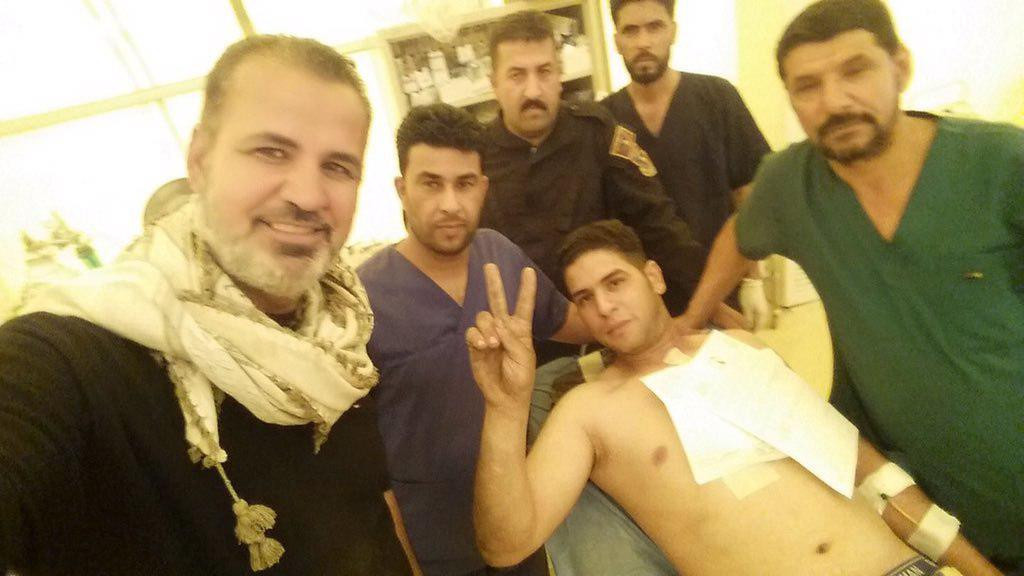 Deputy Chairman of the Popular Mobilization Units (PMU), Abu Mahdi al-Muhandis, said that 70% of the first phase of operation “Muhammad Rasool Allah 2” – aimed at liberating Kairawan in western Mosul – has been completed. According to Al-Muhandis, the PMU is currently attacking ISIS from six directions around the town of Kairawan.

The PMU intelligence has revealed that ISIS has brought in large reinforcements from Syria, including militants, heavy weapons and ATGMs.