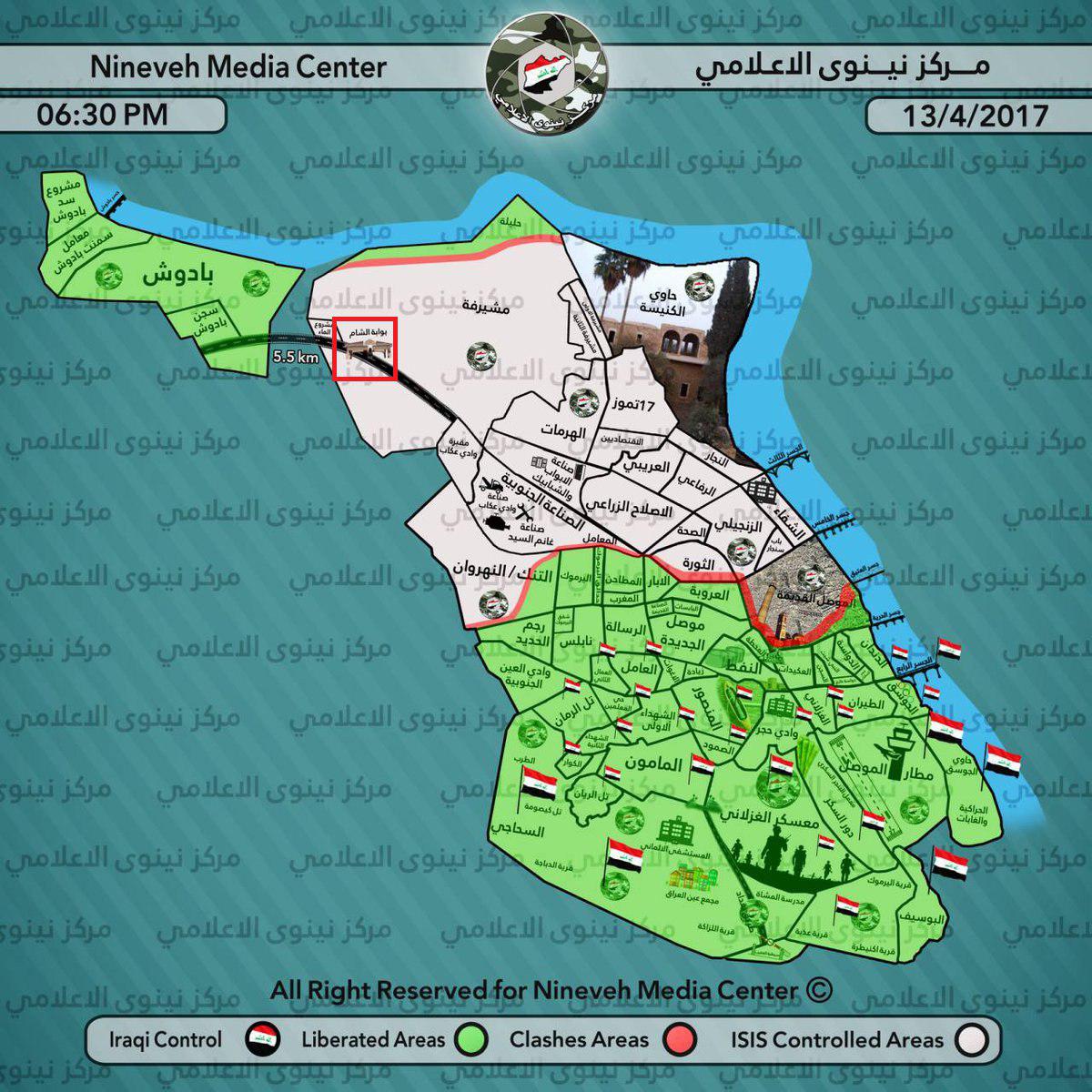 The Iraqi Army has made a significant progress against ISIS terrorists in northwestern Mosul. It captured the al-Sham gate, which is the northern entrance to the city, and all nearby villages.

Furthermore, the Iraqi army began its advance towards Hawiet al-Kanisah, which is the entrance to the the northern districts of western Mosul.

Separately, the Iraqi Army continued its operations in Al-Abar district, northwest of the strategic old Mosul area, where it has made significant progress.

From its side, ISIS targeted with two VBIED a gathering of the Iraqi Army in Al-Halilah, northwest of the Hawiet al-Kanisah. The attack reportedly resulted in the destruction of a BMP-1 vehicle.

Another BMP-1 was targeted by ISIS around Al-Halilah. ISIS also claimed destroying of an Iraqi Security Forces armored vehicle in Bab al-Toub district.

It is important to point out that if Iraqi forces capture Hawiet al-Kanisah, ISIS fighters will not be able anymore to leave Mosul via this area. And by capturing al-Abar the Iraqi army will increase the pressure on ISIS fighters in the Old Mosul as it will be able to attack them from three directions.

The ISIS-linked news agency Amaq also published photos showing ISIS members firing at a PMU base in Buhareb village in the province of Salah al-Din with a B-10 recoilless rifle. 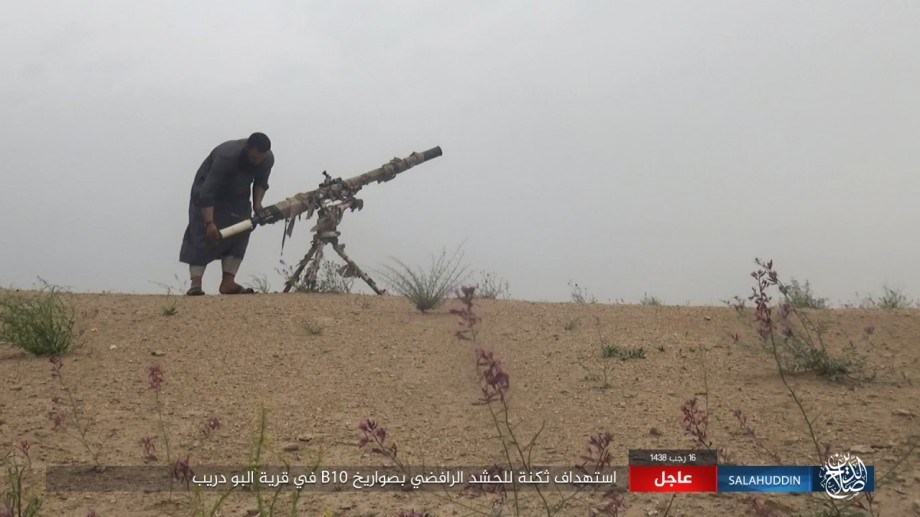 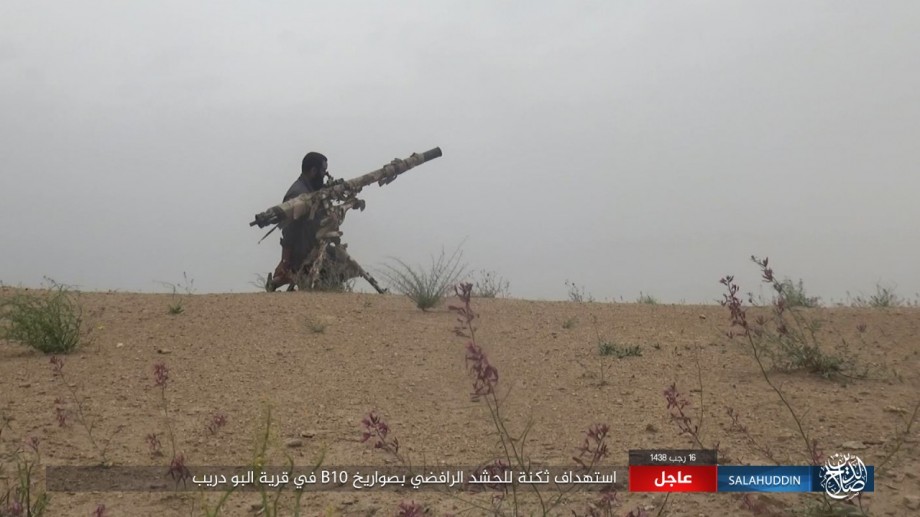 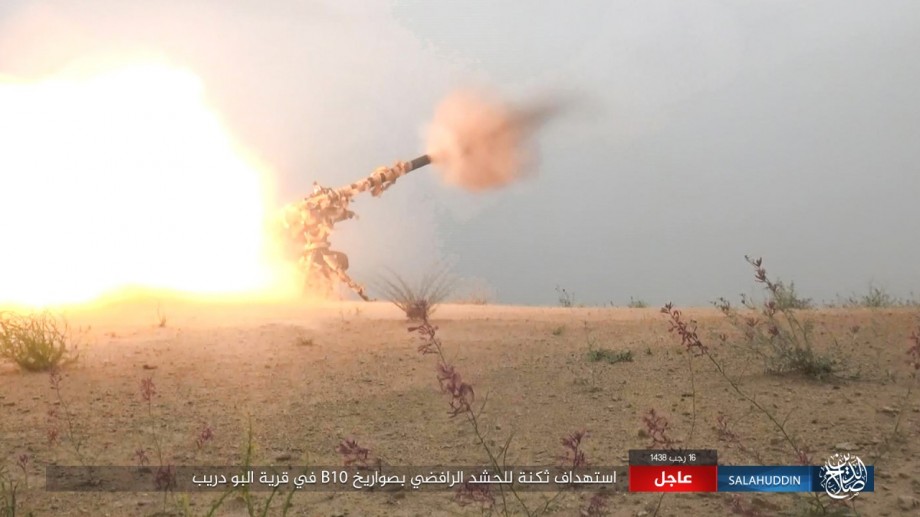 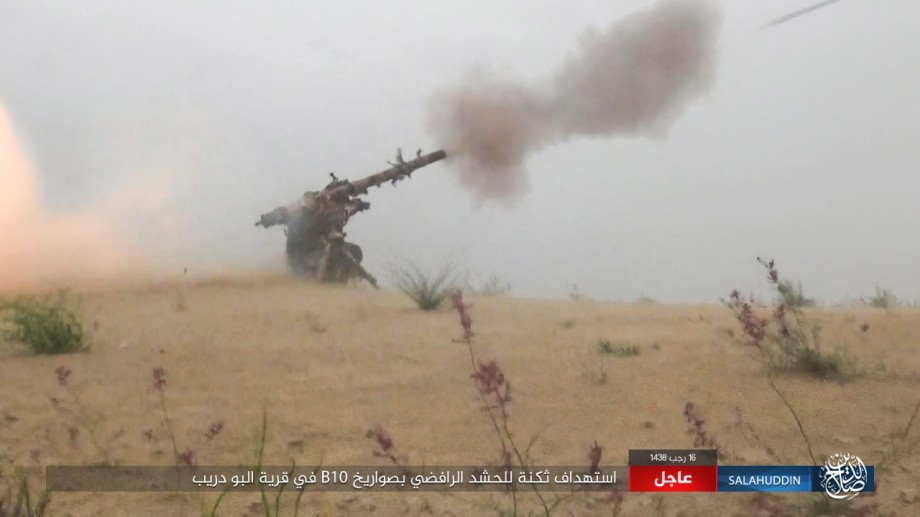