On May 6, the Iraqi prime minister’s office announced in an official statement that the state’s air force had carried out “painful” airstrikes against ISIS in Syria. The PM office said that the airstrikes had targeted several positions of the terrorist group around the town of al-Dashishah in the southeastern al-Hasakah countryside.

A day earlier, ISIS fighters launched an attack from their positions in al-Hasakah governorate on the Tell al-Sufuk crossing on the Syrian-Iraqi border. The Iraqi Popular Mobilization Forces (PMU) repelled that attack and shelled several positions of ISIS inside Syria.

The Iraqi Air Force carried out a similar wave of airstrikes on ISIS positions in eastern Syria on April 19. Back then, the Iraqi military claimed that 36 fighters and commanders of ISIS had been killed in the airstrikes.

Local observers believe that the new wave of Iraqi airstrikes against ISIS in Syria were coordinated with the Damascus government through the joint intelligence-sharing HQ in the Iraqi capital of Baghdad. However, the Iraqi Army is yet to confirm this.

Never trust Kurds. Kurds are a branch of Israel.

The JF-17 Block-3 is 16m long with a new Russian upgraded jet engine AL-31FN Series-3 which has also used in China J10 fighter jet. At least 100 JF-17 Block-3 per year will be produced in Pakistan to export. With Pakistan a 3 stage ICBM missiles Taimor with 11,000 Km and Tapo 15,000 Km ranges are underdeveloped. The Tapo ICBM is with 15000 Km operational range, 22m in length and a 2.2m in diameter. Pakistan now encapsulating their all missiles for greater ranges. Pakistan also developing a heavy 22m long fighter jet like Mig-31 for longer ranges and JF-17 UAVs which Pakistani pilots will control from the ground stations.

That would be the joint Iraq – Iran – Russian – Syrian HQ in Baghdad. The one that excludes the US and CENTCOM, preventing them from warning their ISIS assets ahead of time.

I see the Kurds are now threatening to call in US airstrikes on anyone they don’t like – like Arabs they’re ethnically cleansing – claiming they are ISIS. Same thing happened in Iraq and Afghanistan. US intelligence sucks so bad that they’ll act on targets identified by any thug with a cellphone, then claim a successful airstrike with an ISIS tactical unit destroyed. F’king idiots… this actually happened with the US all the way back in Vietnam. American airpower used as an assassination/enforcement tool by local warlord criminals.

Well it took some time, but it looks like the assorted hegemones managed to unify the locals against a mutual enemy. It is more than likely that these new anti-ISIS campaigns are a secretly coordinated effort between US/Russia/Assad/Kurds/Bagdad. 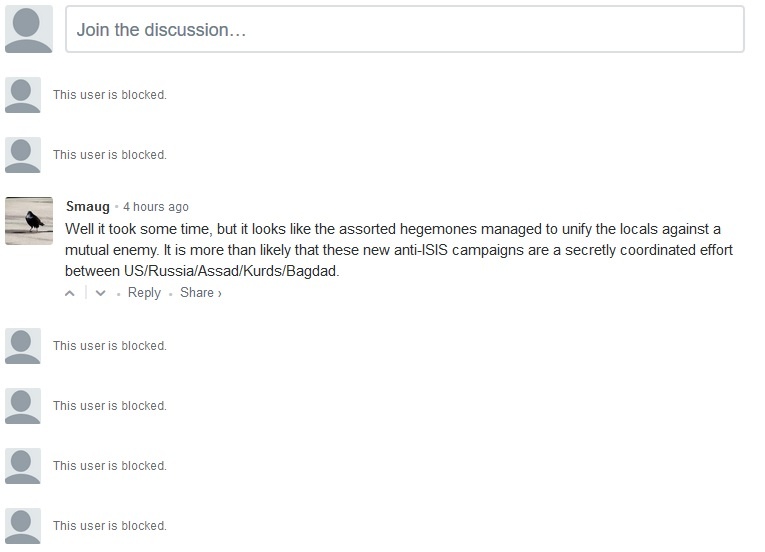 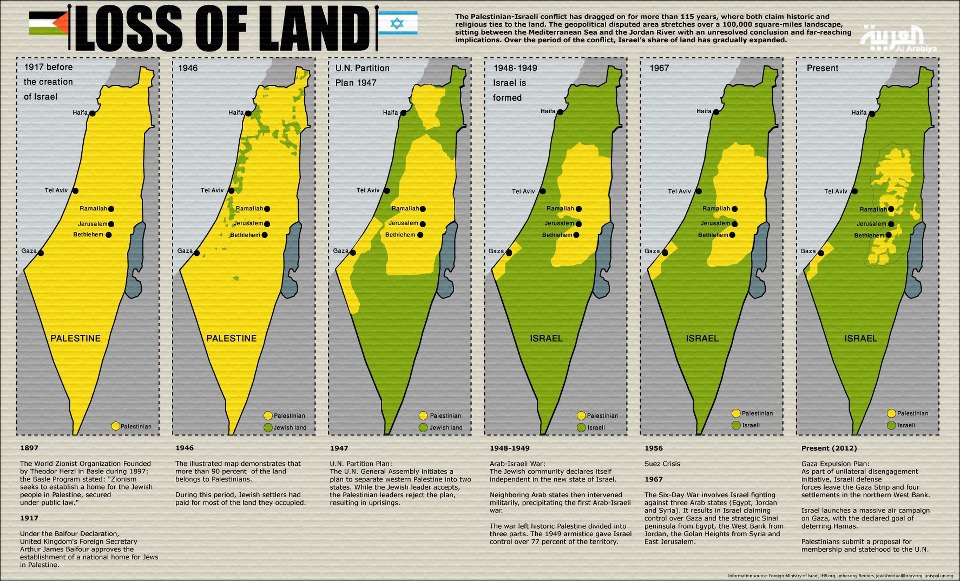 After full liberation of Syria all Muslim nations Egypt, Jordan, Syria, Lebanon, Turkey, Iran, Iraq, Russia, China and Pakistan will come together to liberate Palestine from illegal European migrants Israel by using their own weapons and army units. They will not stay calm until to erect the Palestinian flag on Tel Aviv.

Who benefited from the strike, SDF or Syrian army?

iraq and the world.

Don’t the F-16s “phone home” whenever they fly? I doubt the air strikes will be a surprise to anyone at ISIS then, cos the US or Israel will warn them before any high-value asset is attacked