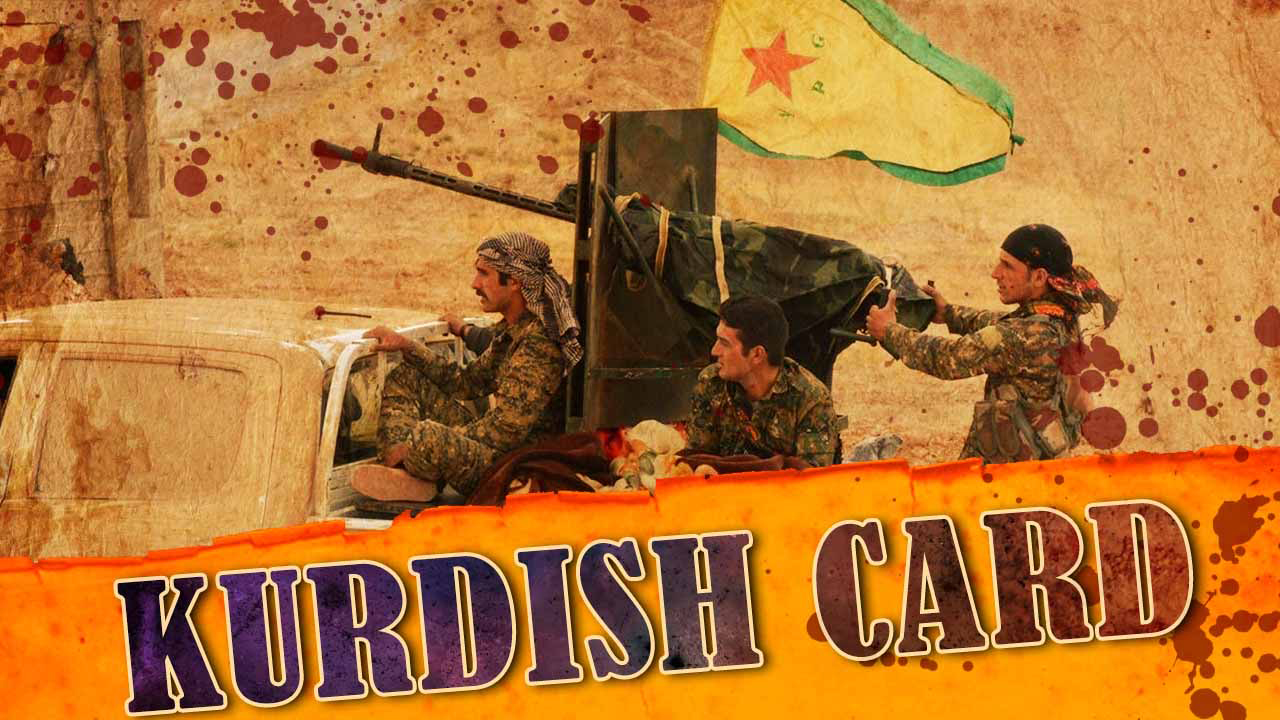 Iraqi ultimatum to Turkey: ” We will shoot down your F-16. Leave immediately ”

An important piece of information was provided by the Russian media aviapro (LINK), as it states in an article that the Iraqi President asked Turkey to immediately stop the Turkish military operation in the country.

“After Turkey arbitrarily launched a military operation against the Kurds on Iraqi soil, the President of the country reacted quite harshly to Erdogan’s actions and the Iraqi Ministry of Defense threatened to use Pantsir-S against Turkish F-16 fighters and against Bayraktar TB2.”

Just 24 hours ago, at least three people living in a refugee camp were killed in northern Iraq on June 5th by a Turkish air strike, said Rasad Kelali, a member of the Patriotic Union of Kurdistan party. The operation, in the camp housing thousands of Kurdish refugees from Turkey, came three days after Turkish President Recep Tayyip Erdogan warned Iraq that Ankara would “clean up” the camp. The Turkish government claims that Kurdish fighters are taking refuge there.

An Iraqi security official, speaking on condition of anonymity, confirmed to media that the airstrike had killed and injured people, without giving an exact number of casualties.

A few days ago, the Kurds shared a video of a strike that took place between June 1-3, against Turkish invaders in the Afrin area. A total of 12 Turkish soldiers and 2 mercenary terrorists were killed and 7 others were wounded.

#Afrin: Afrin liberation forces: Between June 1-3, our forces carried out effective operations against Turkish invaders in occupied Afrin region. A total of 12 Turkish occupation soldiers and 2 mercenary terrorists killed and 7 others were wounded.#Twitterkurds #Rojava #Turkey pic.twitter.com/jTRPEdeVZm

In the past year, Turkish forces have intensified their attacks on Kurdistan Workers’ Party (PKK) bases in northern Iraq, mainly in a 30-kilometer strip of land.

On Thursday, Erdogan said Mahmur, a camp 180km south of the Turkish border that has housed thousands of refugees for a decade, is a “hatchery” of fighters and must be tackled. The camp was set up in the 1990s, when thousands of Kurds in Turkey crossed the border, an action Ankara claims was deliberately provoked by the PKK.

The Mahmur camp was targeted by Turkey a year ago, but there were no reports of casualties. A senior Turkish official said it was now a priority for Ankara.

Later last Saturday, holding Kurdish flags and shouting “our voices are the voices of freedom against the occupation”, dozens of people marched in Iraq’s Sulaymaniyah province, denouncing the Turkish intervention. “Innocent women and children are being killed.

“Turkey wants to occupy Kurdistan but we, the Kurds here together with the PKK, will fight until the last hour of our lives,” said one protester, Omid Saleh.

In a separate incident five Peshmerga fighters (Iraqi Kurds) were killed and seven wounded in a PKK ambush, the Peshmerga ministry said.

The Peshmerga convoy was attacked on Mount Matin, near the town of Amedi, while conducting a routine check in the area. “The Peshmerga ministry is calling for immediate action by the Iraqi federal government to put an end to the ongoing Turkish military operations in the Kurdistan region,” the statement said. He also called on the PKK to “transfer its struggle elsewhere, away from Kurdish homes and the Kurdistan region.” 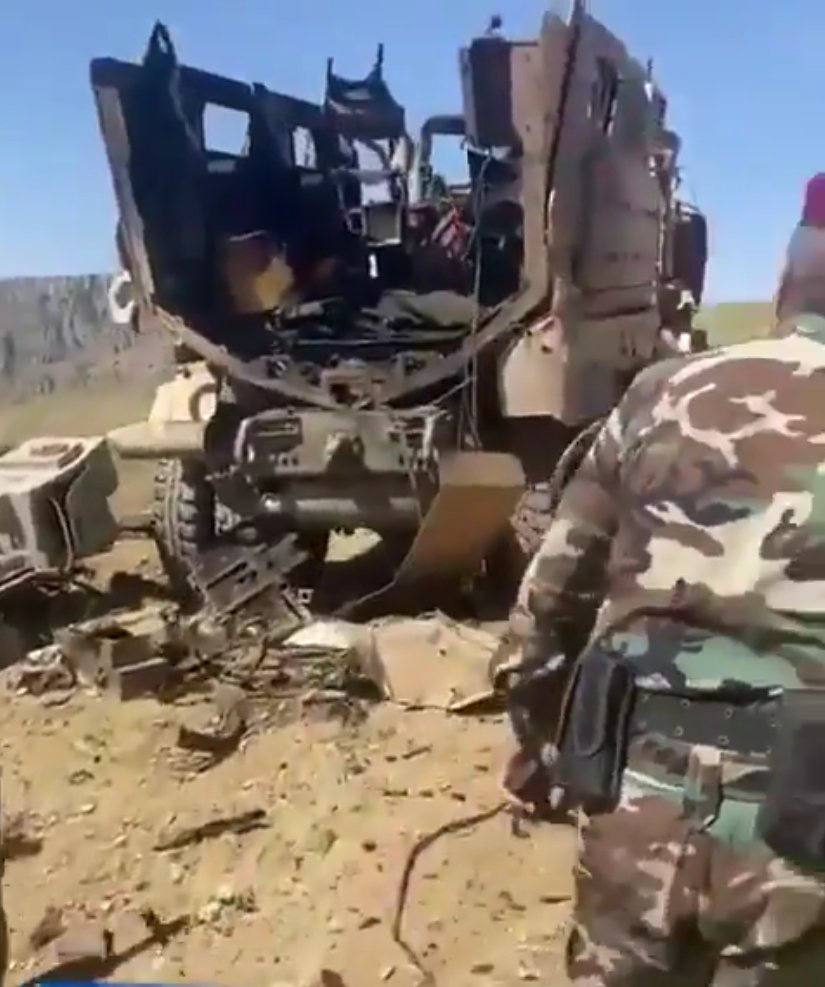 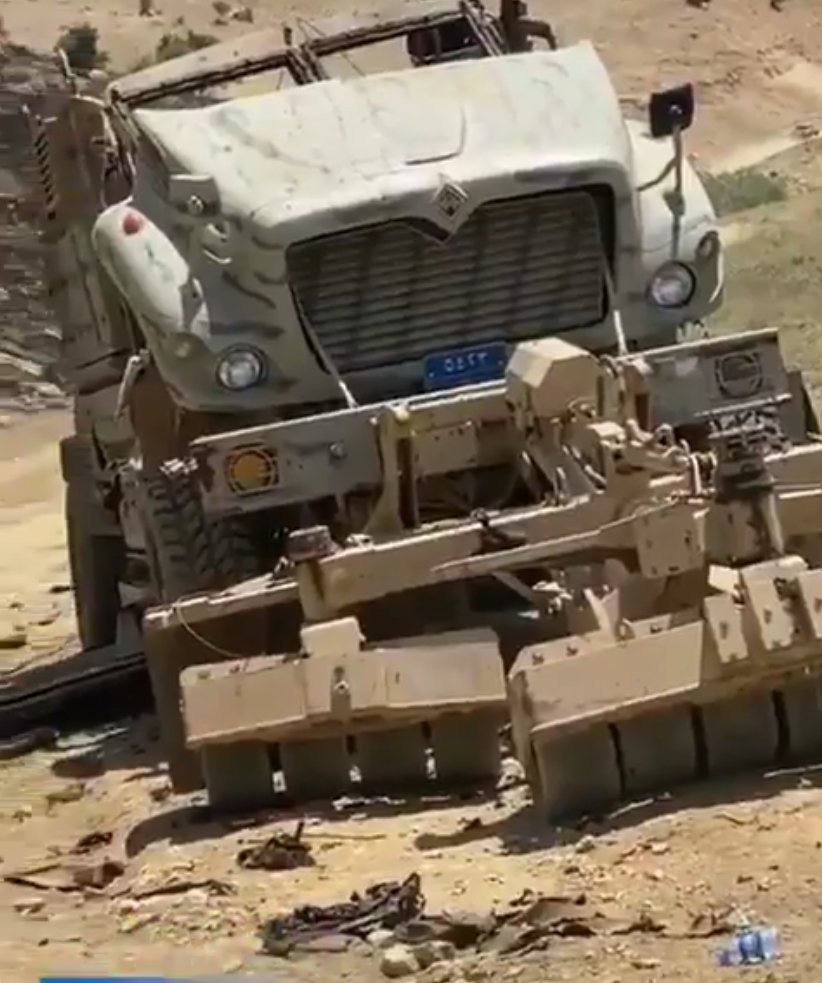 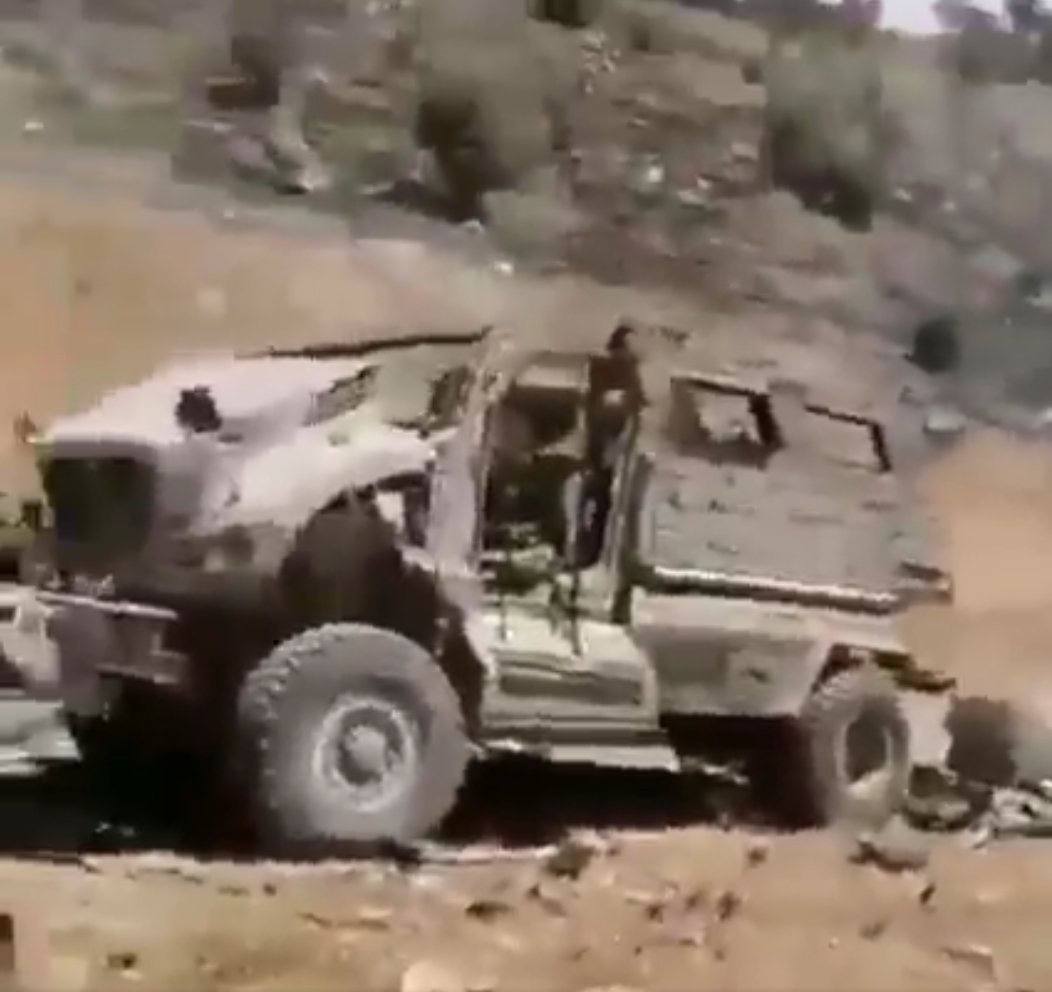 All of the human suffering aside, it’s nice to see the Jews’ drive for the seizing and subjugation of “Greater Israel” in stalemate in Syria. The Jews planned to take Syria around 2006 and then move on to destroying Iran, and stealing Iran’s energy fields, in 2009/2010. Denied by Russia, China, Turkey, Syria, and Iran.

Unfortunately, the Jews still plan on seizing Syria and destroying Iran by way of the use of more of our treasure and the blood of our children. You can bet the Jews’ grift-money on it.

Barking madness from the “not know the jews”. There must be some hole in a fence.

What’s happened to all the hasbarabots who usually infest this site? It’s like a train station at 3 am here these days. ;-)

I hadnt noticed they left, but i do miss zionism=evil!

Bibi is leaving. They wait to see if the new admin will send their paychecks nor not…

Last edited 1 year ago by Fog of War
-7
Reply

The love is real. Dont be anti-semitic.

Take a look at a Kashmiri or Iranian nose and come back and say that again.

Its common in many parts of the world. About half of the Jews are very sekular.

Israel is an Apartheid Terrorist Regime
Reply to  Fog of War

jens holm
Reply to  Israel is an Apartheid Terrorist Regime

Israel is an Apartheid Terrorist Regime
Reply to  jens holm

There’s also no “i” in the Hebrew alphabet. So “Israel” is not real. Never was.

Just as with Gaza, the Resistance needs to collaborate to let Turkey know that their terrorism will no longer be tolerated. And in this instance Russia and Iran need to reinforce that message. TEP.

Those are not strong enough to be there at all.

Only big ones like USA partly with nato can. But they cant because of many in Bagdad and Iran as well.

I see no relation to Gaza at all. The main rtesistance for no turks there should be from bagdad, but they hardly care apart from getting oil and gas from there.

PKK also is not welcome at all from the 11 Barzani Peshmergas. None respect any christians be left there not able to escape or live safe as well.The structures for anything You say is not there.

LMFAO Turkic Jews in Palestine and Turkic Wahhabi Sunnis stealing Arabs lands – doing the same thing. There is one place you can fight for and it is in hell… your beloved God is there as well Satan. I don’t remember Turkic-isis have a good history just like Turkic Zion…it is funny how they are the same and welcome each other. You can never change your ugly face no matter how many times you go to S.Korea :)

Turks are a bit brazen. Ressurecting a dead empire us a bad idea…

NATO has overseen a truly dysfunctional situation whereby its globally dominant member state, the US, sponsors and aids Kurdistan in Iraq, as a base for US assets and interest, whilst its regionally dominant member state, Turkey, militarily attacks the very same Kurdistan enclave. How on earth has NATO managed to survive this long with such obvious internal dysfunction and member’s competing strategic aims?!