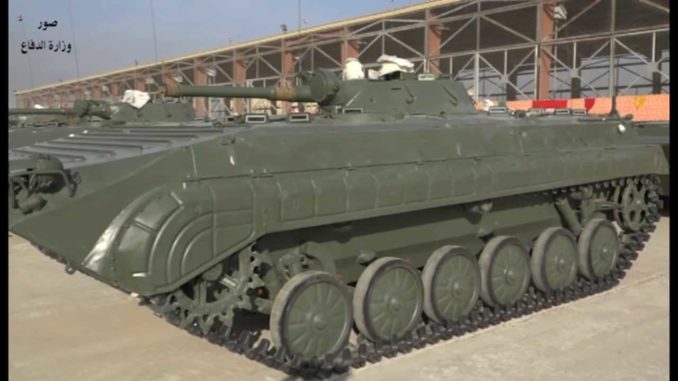 The Iraqi military has received 10 BMP-1 infantry fighting vehicles from Bulgaria, according to Iraqi media outlets. The Soviet-made IFVs will serve as yet another tool in the fight against terrorist in the war-torn country. The deal hasn’t officially been reveled as there’s no information in the Bulgarian media, nor any official statements from the Bulgarian government. However, pictures and videos of the vehicles have been posted at the Iraqi news outlets. 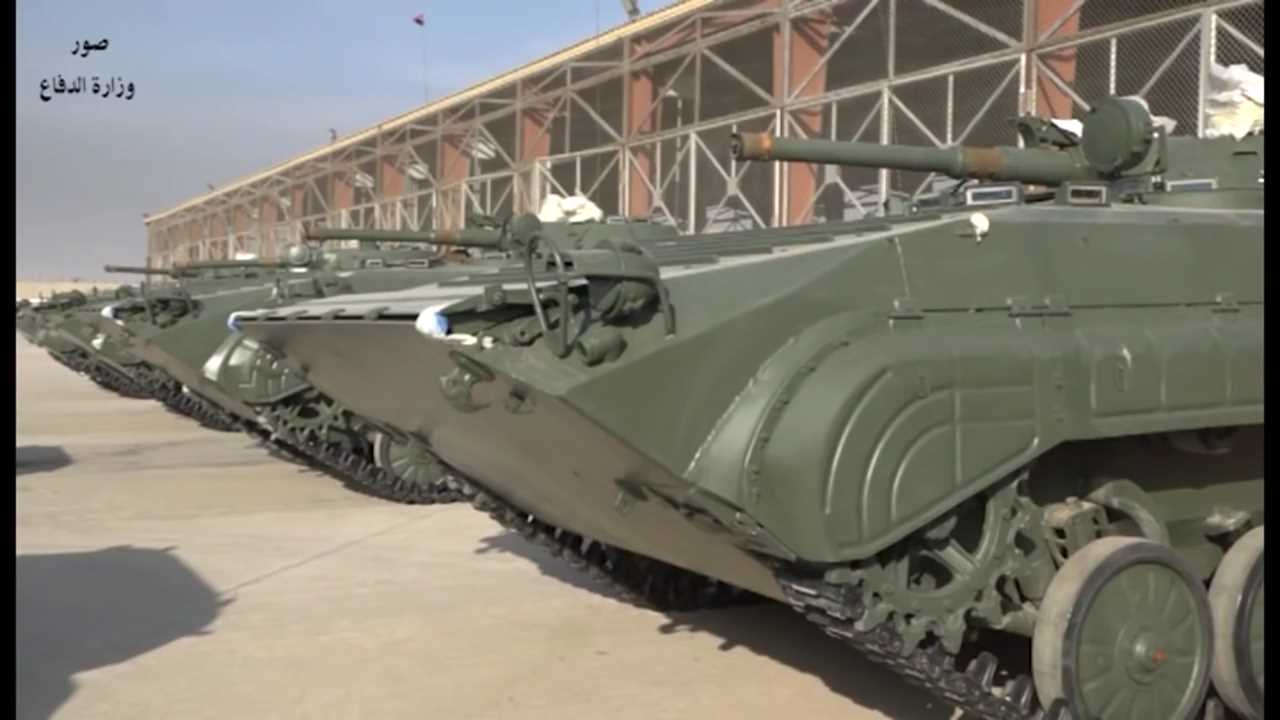 It’s a public secret that Bulgaria has been one of the top players on the black market for arms in the Middle East, selling all kinds of small weapons, tanks, IFVs and other equipment to both the Syrian and Iraqi governments but also to all the various types of rebel groups and terrorists. The country has had one of the biggest arms reserves left from the Cold War. Earlier this year, reports suggested that Bulgaria had delivered T-72 battle tanks to Iraq. 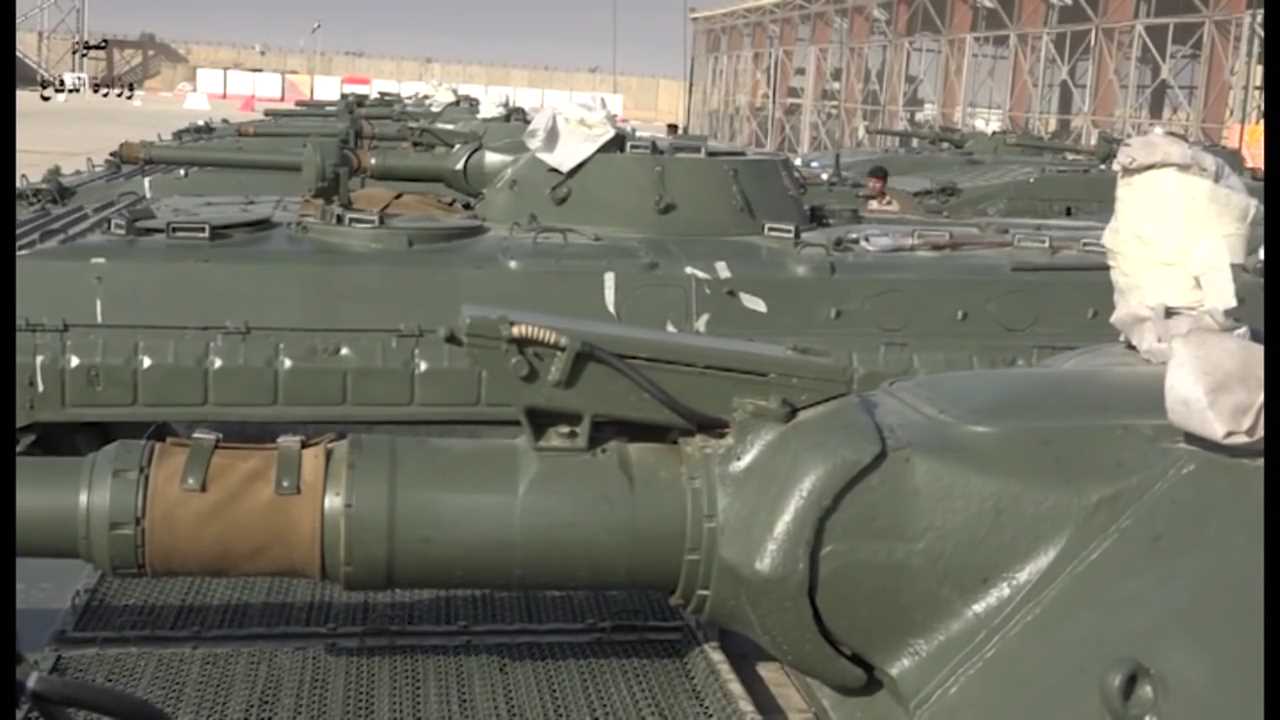 BMP-1? You gotta be kidding me, it’s probably even less effective on the modern battlefield than the armoured version of Toyota Hilux, considering if it is mounted with an auto-cannon or even heavy machine gun

guess you’re right, better drive in BMP-1 than in bicycle or something

Not really, is great for Iraq army , they fight IS, not bundeswehr! BMP1 have to protect troops from bullets, against ATGM BMP 1 is useless but even Striker or Bradley are not more effective.

It’s still a good way to stroll around the desert and hunt for Jihadist. Can it be fitted with AC? Iraq had many bmps (low to the ground for armored conflict). Iraq’s other vehicle mounts seem to work fine against ISUS. Higher visability, easier to go hull down and fire (as long as you dont get hit with anything heavy).

BMP is used just to deploy troops to enemy line , it is not tank , the gun is for self defence. It’s all, only to transport troops in 1 km open field under enemy fire.

I’m sure ISUS will respect this vehicle and others as they will be destroyed within their position, or in retreat. The shia drive M113 and humveys, but do not take ISUS prisoners.

Bulgaria has been famous for being an illegal arm trade hypermarket since soviet era.