Iraqi popular forces have pledged to combat any US troops deployed to the country. 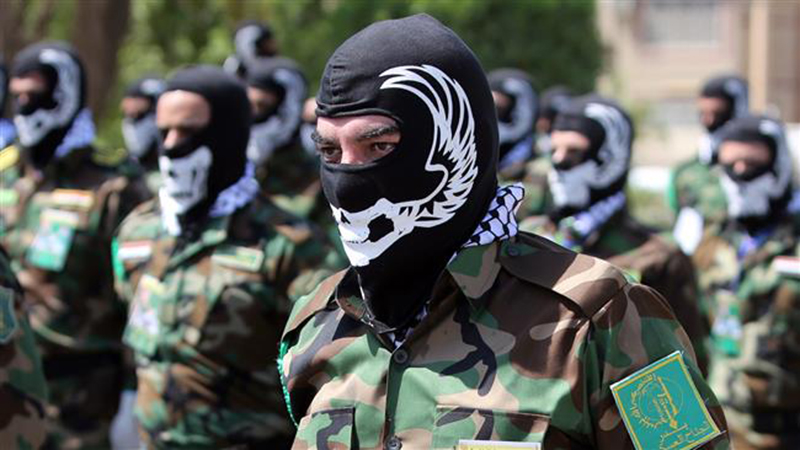 Members of Iraq’s Badr Movement march during a demonstration in the capital Baghdad, July 10, 2015. ©AFP

“We will chase and fight any American force deployed in Iraq. Any such American force will become a primary target for our group. We fought them before and we are ready to resume fighting,” Jafaar Hussaini, Kata’ib Hezbollah spokesman said.

This statement followed the US Defense Secretary Ashton Carter claims that Washington will deploy special operations forces to fight ISIS in Iraq. The US special forces will also conduct raids over the border in Syria.