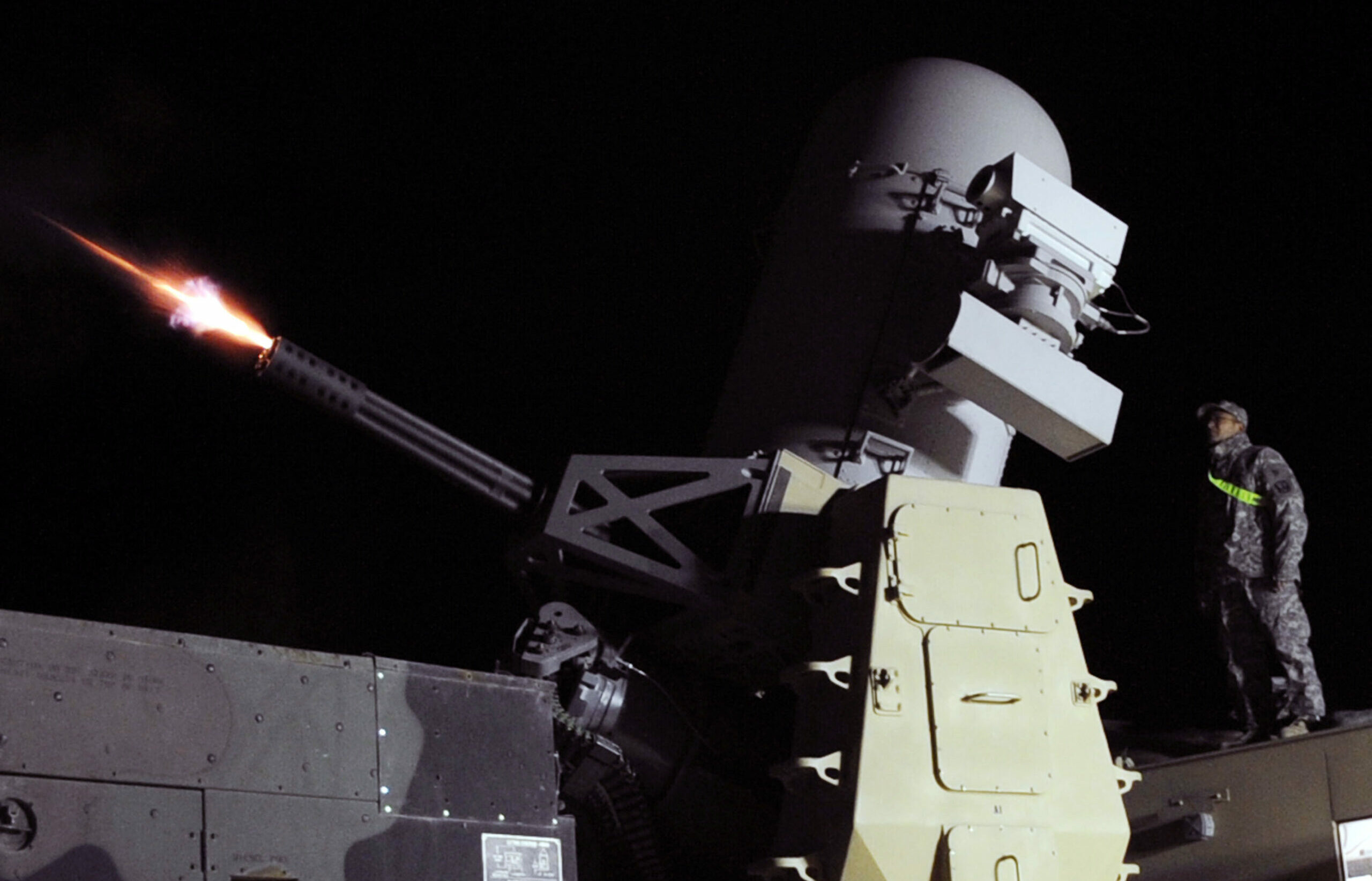 On January 13, a new rocket attack targeted the highly-fortified Green Zone in the Iraqi capital, Baghdad, where the US embassy is located.

At least three 107 mm rockets were fired at the embassy. In response, the US C-RAM [counter rocket, artillery, and mortar] was activated. Two of the rockets were reportedly intercepted by the system, while the third landed at al-Qadisiyyah residential complex inside the Green Zone.

Video circulating social media reportedly from this evenings rocket attack against The Green Zone, #Baghdad, #Iraq. In this clip two launches can be heard. pic.twitter.com/ZvofOFfjam

Comparing different angles of CRAM, they appear to align with the early reports of two interceptions. One shown clearly here. pic.twitter.com/ZrheGISVmn

Video reportedly from this evening, CRAM reportedly successfully intercepted two rockets, this appears to be the final status of the third reportedly launched with an impact in #Baghdad, #Iraq, all three were 107mm rockets from initial reports. pic.twitter.com/TcapeildfP

A few minutes after the attack, Iraqi security forces found the launchers used to fire the rockets in the Dora neighborhood in southern Baghdad.

In a statement, the Security Media Cell said that the rocket attack wounded a woman and her child and caused some material losses.

The attack was likely carried out by pro-Iranian forces to honor the memory of Abu Mahdi al-Muhandis, Deputy-Commander of the Popular Mobilization Units, and Iran’s Quds Force Commander Maj. Gen. Qassim Soleimani who were assassinated by the US around two years ago.

A week ago, a series of drone and rocket attacks targeted the US Camp Victory base next to Baghdad International Airport and US-led coalition positions in Ain al-Assad Air Base in the western province of al-Anbar.

Attacks on US troops and diplomatic mission in Iraq will not likely continue. Pro-Iranian forces are determined to force the US out from their country.

“Attacks on US troops and diplomatic mission in Iraq will not likely continue.” ??? Who wrote this garbage?

Jnoub
Reply to  the end

Exactly, the last sentence contradicts that

Could be a typo, chill.

Those rocket attacks served nothing. The U.S. empire is not leaving Iraq. If all the rockets did was hurt fellow Iraqi’s, those perpetrators should be found and arrested.

The Brits said the same thing about the IRA, yet we forced them to the table and got the GFA!

It’s been a while ago, last I checked the GFA is on shaky grounds now.

Unionist/Loyalist don’t like parts of it due to Brexit, now they want to change it to suit themselves. Yet they keep digging themselves a deeper hole, It seems the brits are tring to get rid of the O6C.