Wlaiat al-Jabal includes areas of Salah al-Din province and Diyala province. It’s believed that ISIS want to use the new state as a base for its terrorist activities in Kirkuk, Salah al-Din and Diyala.

“The security information available to us confirms the growing rates of ISIS militant’s infiltration from Hawija region in Kirkuk through winding roads towards Wlaiat al-Jabal areas announced by the organization recently,” Al-Khadran said. “The militants are moving towards the areas of Mteibeeja and Al-Manahila in Salah al-Din, in addition to other areas in Diyala, including Hamrin.”

Al-Khadran confirmed that ISIS is reorganizing its fighters in order to resume its activities in these areas soon.

“ISIS infiltration routes are multiple, and the organization is rapidly trying to reorganize its ranks in certain areas within Salah al-Din, near Diyala, to become starting points for attacks on liberated villages and towns.”

Al-Khadran revealed that ISIS fighters have been using silent electric motorbikes in Wlaiat al-Jabal to avoid being detected during infiltration. Several local figures in Kirkuk have called on the Iraqi Army to liberate Hawija area before the liberation of Tal Afar, due to the increased influence of the organization in the region despite the siege by the Peshmerga and the Iraqi Army.

ISIS have launched several successful attacks against the Iraqi army in Al-Sharqat area in Hawija, and succeeded in attacking several bases of Peshmerga in Kirkuk since the beginning of 2017. 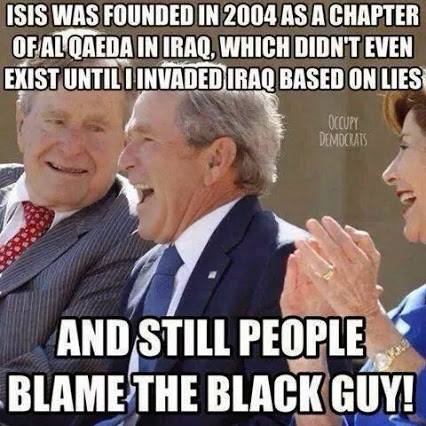 This is what I fear the most, ISIS coming back as insurgents.

PetoLucem maps are great, always a good idea to save a few as reference.
SAA made a great move to take the heights NW of Al Sukhnah, a great spot to call in arty and air on ISUS trash for sure. It’s time to kick their ass out of town, send them into the desert to be brought down by ISUS Hunters !