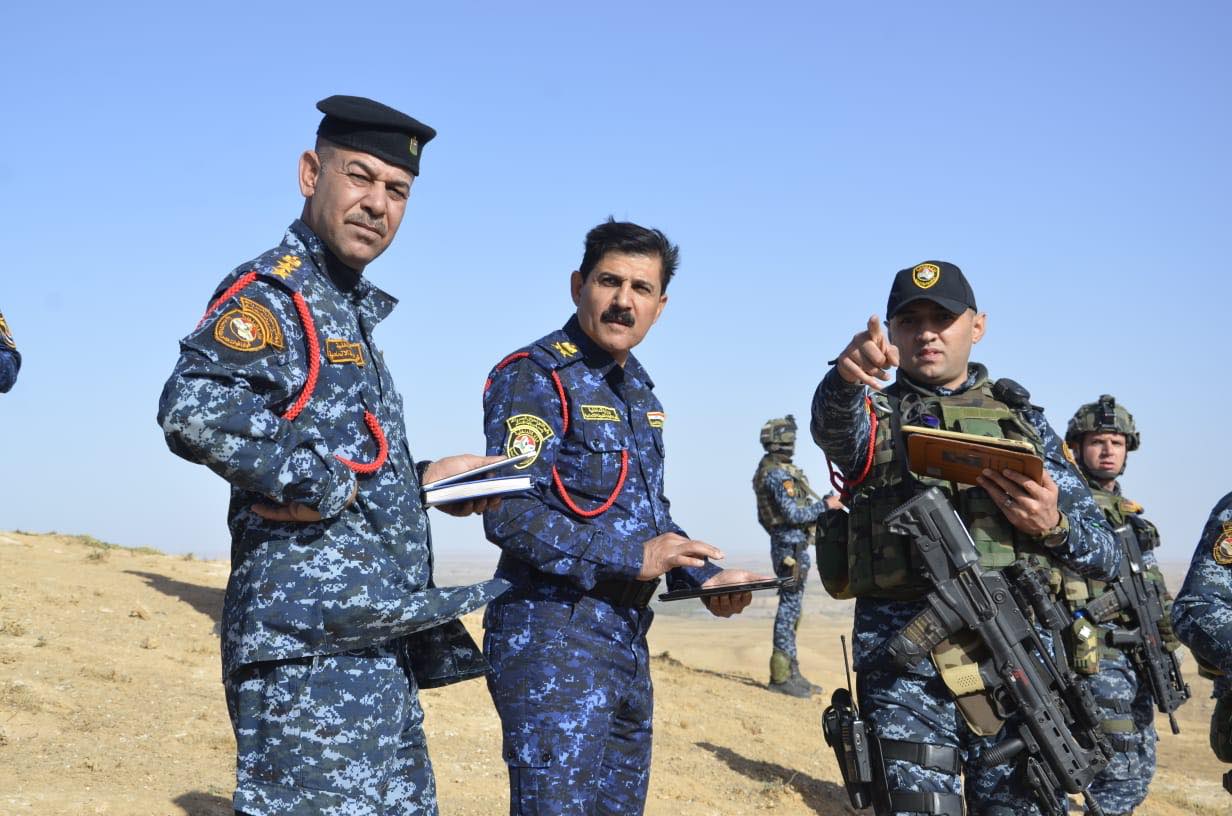 Iraq is preparing a new plan to secure its border with Syria in coordination with the Damascus government, the RT TV reported on April 18, citing an Iraqi security source.

“The tactics which the Iraqi government will implement to secure its border with Syria includes aerial surveillance by the Iraqi Air Force, installing thermal surveillance cameras and conducting constant patrols along the border line,” the source explained.

The source stressed that the border is currently secured and that the new measures are only meant to shield Iraq from any developments that may take place on the Syrian side, such as a possible escalation between the Syrian Arab Army (SAA) and the US-backed Syrian Democratic Forces (SDF).

On the other side, the SAA is taking similar measures. A day earlier, the pro-government al-Masdar News blog reported that the army deployed a large force near the Iraqi border in order to secure a key international highway linking the two countries.

RT didn’t clarify if the new Iraqi plan is linked to the ongoing preparations to reopen the strategic Qa’im border crossing between Syria and Iraq. However, this is likely the case.