According to media reports, Turkey has deployed some 150 ground forces to the outskirts of Mosul, the capital of Iraq’s Nineveh province. 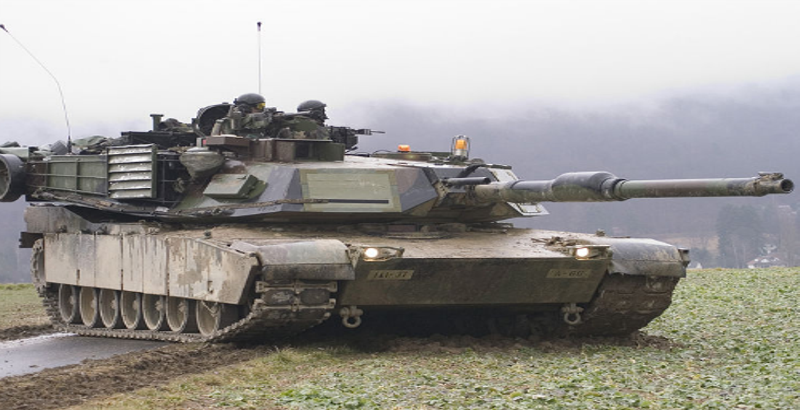 On Thursday, Nasir Nouri, a Defense Ministry spokesman said that Baghdad has condemned the Turkish military’s recent bombardment of a village in northern Iraq and renewed calls on Ankara to withdraw all its forces from the Arab country. He also said that Ankara had been violating Iraq’s sovereignty, saying the Turkish forces should leave the Iraqi soil without any preconditions.

It is reported earlier on the day that Turkish warplanes targeted a village in the northern province of Dohuk in Iraq’s semi-autonomous Kurdistan region as part of Ankara’s military operations against militants of the Kurdistan Workers’ Party (PKK).

According to media reports, Turkey has deployed some 150 ground forces to the outskirts of Mosul, the capital of Iraq’s Nineveh province. Ankara claimed that its troops had been deployed in northern Iraq to train Iraqi Kurdish Peshmerga fighters against Daesh. However, Baghdad has voiced anger over the deployment of Turkish forces to its territory and urged Ankara to pull the soldiers out.

Iraqi Prime Minister Haider al-Abadi said last month that Turkish troops deployed to northern Iraq were causing a “lot of tension and that there was no reason for their deployment deep inside the Iraqi border.”

In July 20, 2015 bomb attack which allegedly committed by ISIS terrorists, left over 30 people dead in southeastern Turkey. After that attack Ankara launched airstrikes against PKK positions in Iraq and Turkey.