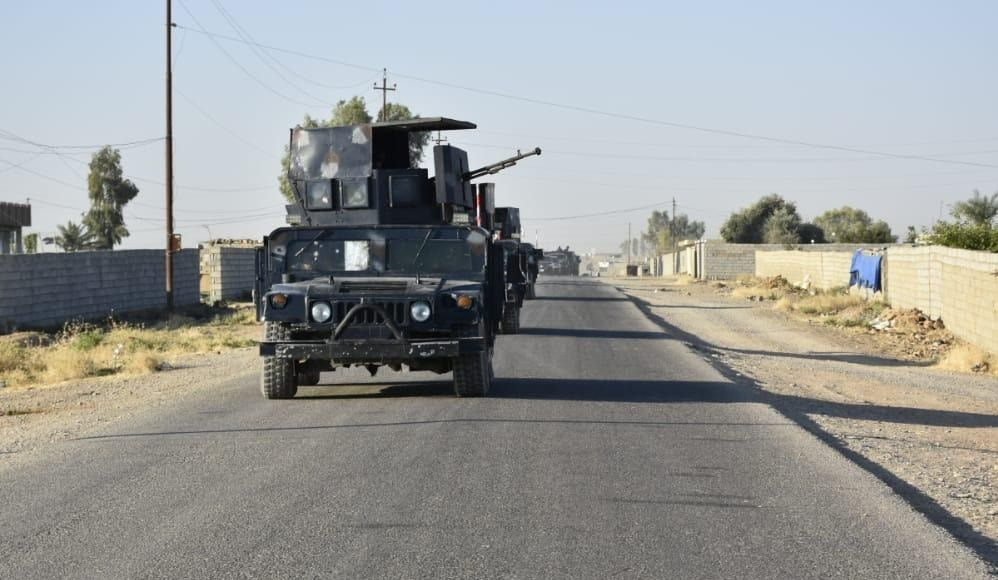 Iraq had completed the construction of a long concrete wall along the border with Syria to stop ISIS terrorists, RT reported on March 27, citing an Iraqi military source.

“The Joint Operations Command has successfully built a concrete wall in the Sinjar mountain region in the western Iraqi province of Nineveh, along the border with Syria,” the source said. “The goal is to end the infiltrations of ISIS terrorists.”

The unnamed source said that Iraqi security forces will be deployed behind the wall, which extends for more than ten kilometers.

“This wall was the first stage, as the Iraqi security authorities intend, in the second stage, to close all border areas with Syria, through which elements of the terrorist group may infiltrate,” the source added.

The Iraqi military and security forces reinforced their positions along the border with Syria’s northeastern region in the wake of the January 20 ISIS attack on al-Hasakah prison. Hundreds of ISIS terrorists, many of whom Iraqis, fled the prison, that is run by the US-backed Syrian Democratic Forces (SDF), as a result of the attack.

During a recent visit to the headquarters of the Russia–Syria–Iran–Iraq coalition in Baghdad, Iraqi National Security Advisor Qasim al-Araji questioned the SDF’s ability to guard the Syrian side of the border.

Iraq’s efforts to seal the border line with Syria will make it harder for ISIS to operate in both countries under a unified command. The group’s ability to move terrorists, weapons and supplies between the two countries with ease was one of the main factors that contributed to its rise in 2014.

Please ! tell me your joking. That wall is not about to change anything.