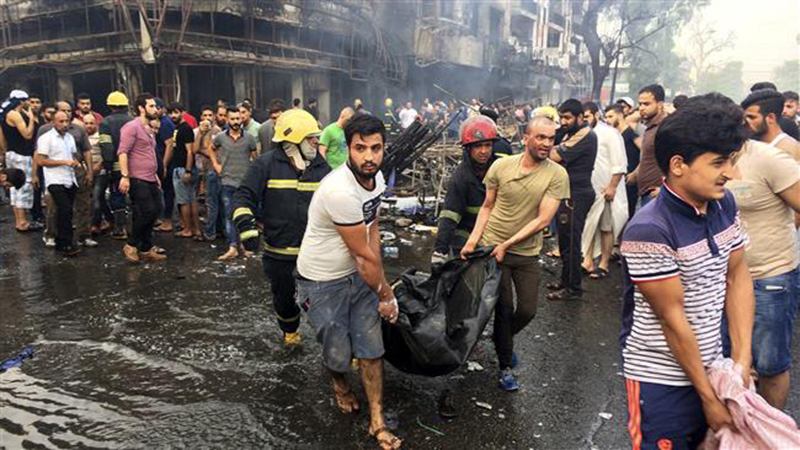 Iraqi firefighters and civilians carry bodies of victims killed in a car bomb at a commercial area in Karrada neighborhood, Baghdad, July 3, 2016. ©AP

Two blasts have killed 83 and injured about 170 people in market areas in the Iraqi capital, Baghdad.

The second blast targeted the Shaab neighborhood, which is located in the northern part of Baghdad. At least 5 people were killed and another 16 were injured as a suspected homemade explosive device was used to hit a market there. 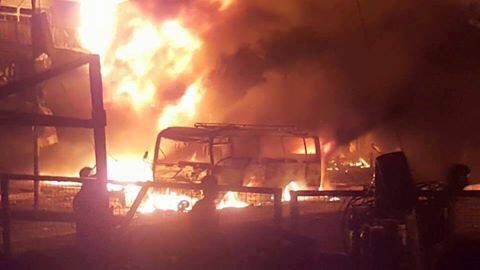 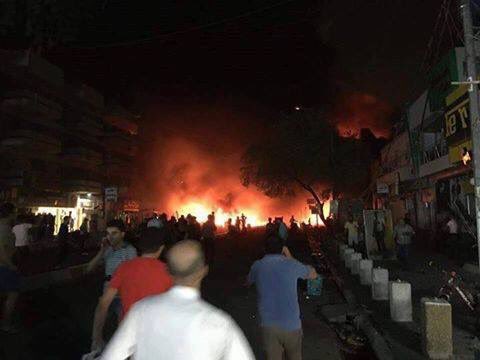 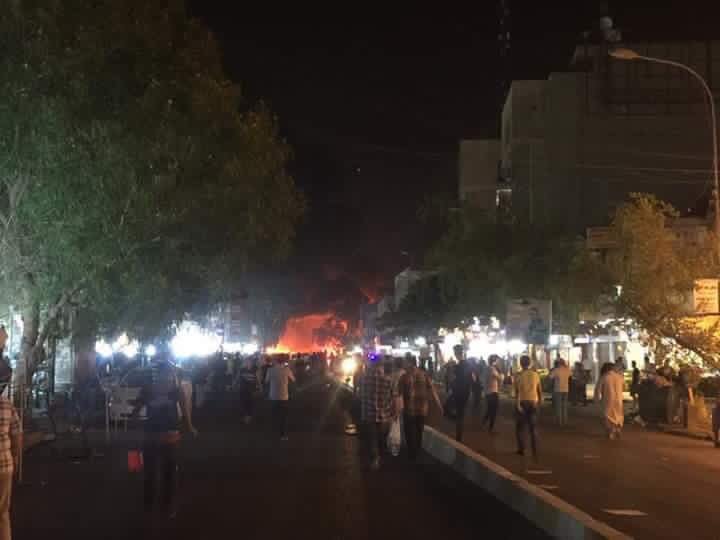