At least 28 killed as one car bomb hits army barracks in Ramadi and another targets government base in Fallujah. 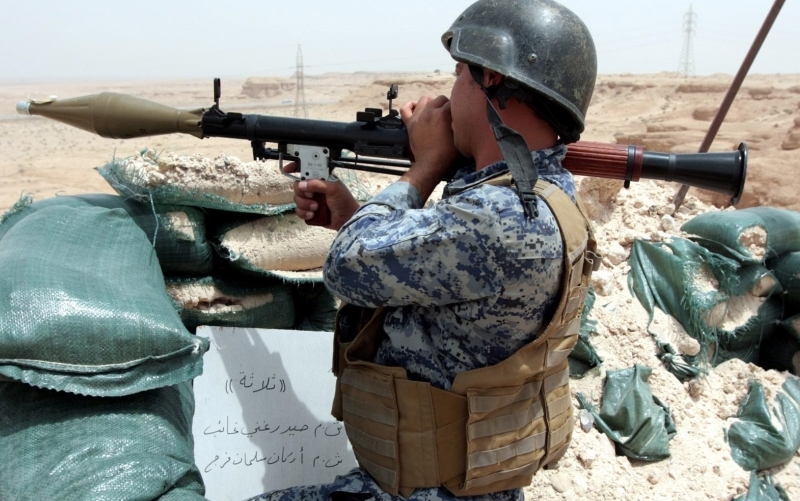 At least 28 Iraqi soldiers have been killed during suicide attacks blamed on the Islamic State of Iraq and the Syria (ISIS) group in Iraqi province of Anbar.

As Iraqi government officials reported, a car stuffed with explosives hit an army barracks on Thursday in the provincial capital Ramadi, where fighting between Iraqi army and ISIS djihadists has continued for months despite the Baghdad government’s claim that it controls 95 percent of the city.

The second attack targeted a government military base in the city of Fallujah, the other major ISIL-controlled terrirory under siege by Iraqi forces, the officials said.

Iraqi forces have been trying to clear areas of Anbar province controlled by ISIL, but their advance has been slowed down by suicide attacks.

Suiside bombing became a major extremists activity to obstruct the Iraqi armed troops progress. Iraqi Prime Minister ambitious anouncement made at the end of 2015 may be hasty, taking into account that ISIS militans sabotage successfully upsets Iraqi armed forces and lowers its credibility and the reliability of thr governmen in Baghdad among Iraqi population.