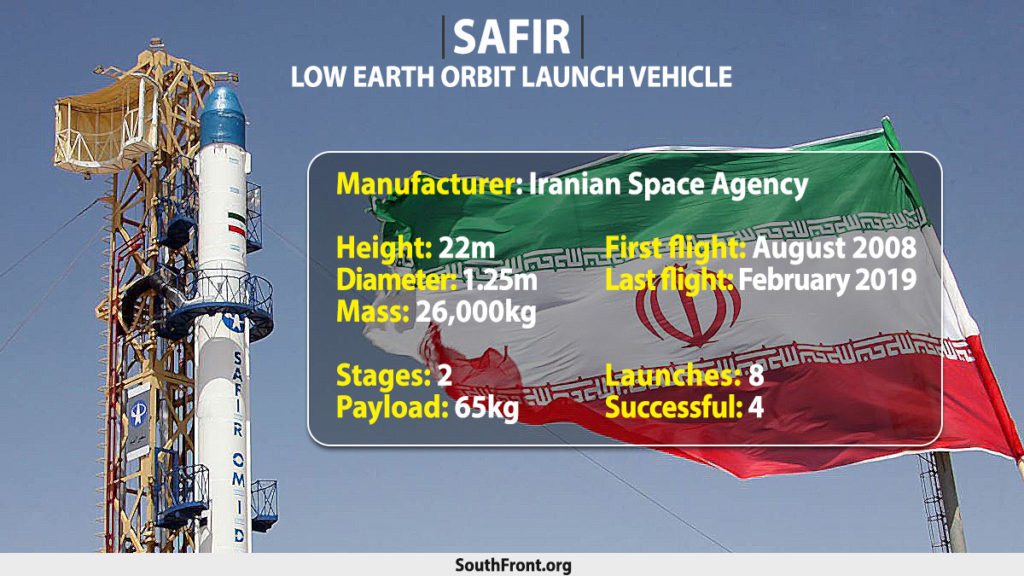 The Safir is the first Iranian expendable launch vehicle that is able to place a satellite in orbit. The first successful orbital launch using the Safir launch system took place on February 2, 2009.

The United States of America was not involved in the catastrophic accident during final launch preparations for the Safir SLV Launch at Semnan Launch Site One in Iran. I wish Iran best wishes and good luck in determining what happened at Site One. pic.twitter.com/z0iDj2L0Y3

certainly with the arrival of Chinese technicians, there will be fewer accidents :-D

OH well still a better record than Muscovy wasteland , and that’s the ones we know about .

You can call me Al
Reply to  Toronto Tonto

Just block him. Go right against your name and press the little down-arrow button, there you can both block the twat and report (flag) him yourself.

Just wondering, what does it feel like to be such a complete Airhead?

You have absolutely nothing to say, ever, but you insist on saying it.

Almost sounds like the definition of a mental illness.

Not almost – it is unambiguously a sign of mental illness.

Why always cry for banning? Why the same scensoring BS like in MSM? Just ignore Tonto, laugh about him or block him.

No need to go as low as MSM. Its his right to be stupid. Just let him make a fool of himself without copying the methods of the enemy.

This will be a successful and beneficial launch.