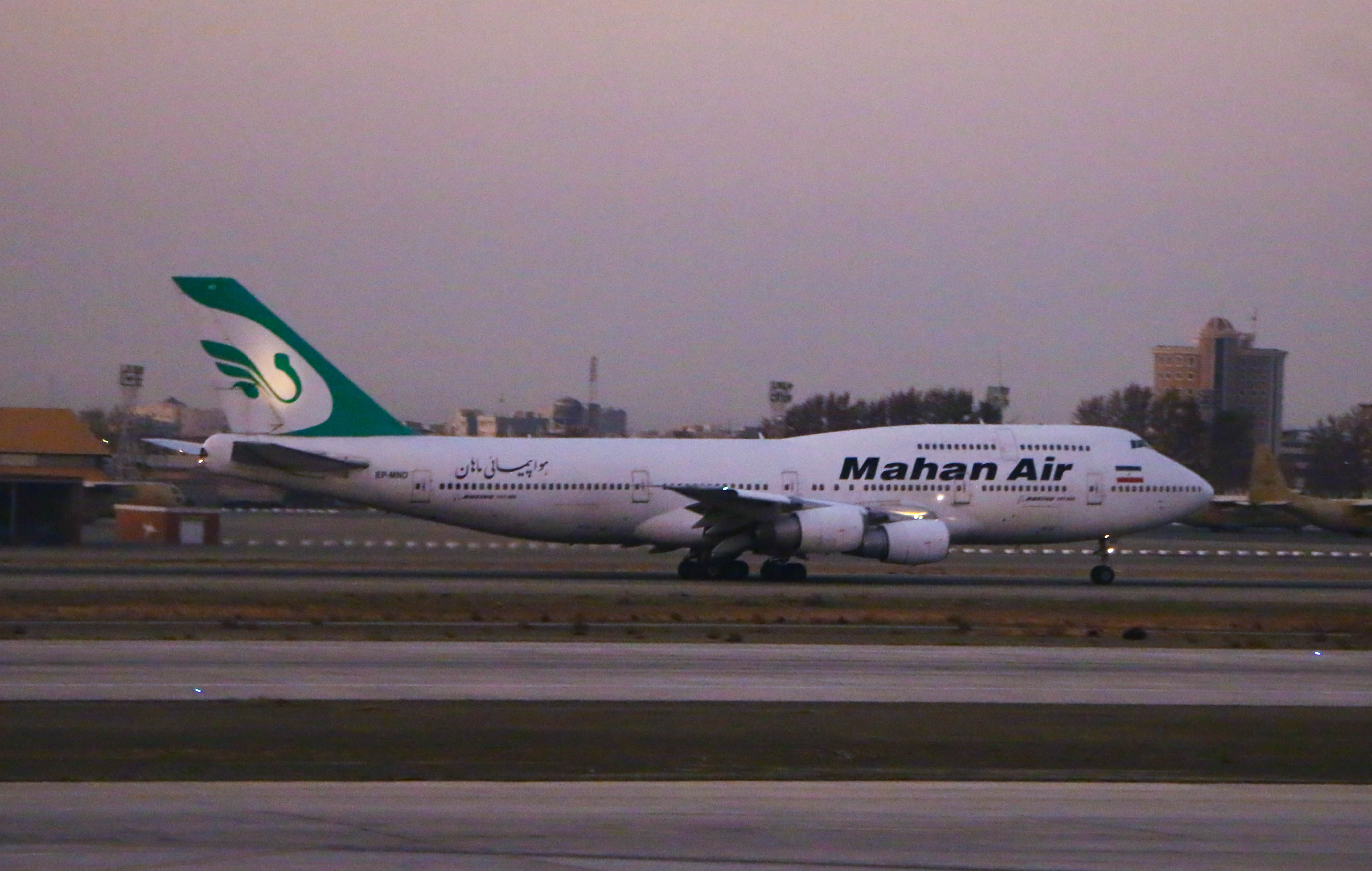 On January 12, Iran’s Mahan Air has denied its ownership of a Venezuelan-flagged cargo plane that was seized by Argentinian authorities a day earlier.

The plane, a Boeing 747, was seized by Argentinian civil aviation authorities immediately after arrival at Ezeiza International Airport in Buenos Aires. The plane’s five-member crew was detained at the airport.

In a statement, Mahan Air said that the plane seized by Argentinian authorities was owned by Venezuela and had nothing to do with it.

“The ownership of the aircraft was transferred a year ago and it was sold to a Venezuelan company,” Mahan Air’s spokesperson Amir Hossein Zolanvari told the Islamic Republic News Agency.

Zolanvari did not name the Venezuelan company. Nevertheless, some media sources identified the company as the government-owned Línea Aérea Conviasa.

It was not immediately clear if the plane was blacklisted by the US. Mahan Air has been under US sanctions since 2011, allegedly for its support for Iran’s Islamic Revolutionary Guard Corps (IRGC).

The incident took place during Venezuelan President Nicolas Maduro’s visit to Tehran, where he met with Iran’s Supreme Leader Ali Khamenei and President Ebrahim Raisi. During the visit, the two countries, which are both sanctioned by the US, signed a 20-year cooperation plan.

Iran will likely response if Argentinian authorities didn’t release its citizens soon. In the recent years, Tehran made it clear that it will not tolerate any attempts by third parties to enforce US sanctions.

Very recently, Greek authorities seized an Iranian tanker upon a request from the US. Greece was later forced to end the seizure when the naval forces of the IRGC captured two Greek-owned tankers in the Persian Gulf.

It isn’t enough that the US government stooges follow every order from the banking parasites. They have to push other countries to act like their puppets. Shame on Argentina for disregarding their own sovereignty to enforce yet another act of international robbery by the US.

Argentine are a bunch of maricons. The Alglo-Saxons steal the Malvinas and Argentinian politicians still bend over for them.

The crews also have nothing to do with Mahan Airlines, Zol Anvari added.

“Other reports said that the plane was carrying auto parts for an automobile company and no suspicious cargo was found in it.”

Yes the cargo was genuine and the Iranians are not wanted by Interpol but tell me what International Law allows the USA to dictate its internal laws to the rest of the World—answer—NONE ! USA exceptionalism at work.

The law of force. Argentinian had the choice to resist, yet they didn’t, because they fear ” the force “.

It seems Israel is complaining that Osem mehadrin ketchup is in short supply due to the Ukraine war . It also seems Nestle is referred to as Osem-Nestle -Jewish connection ??