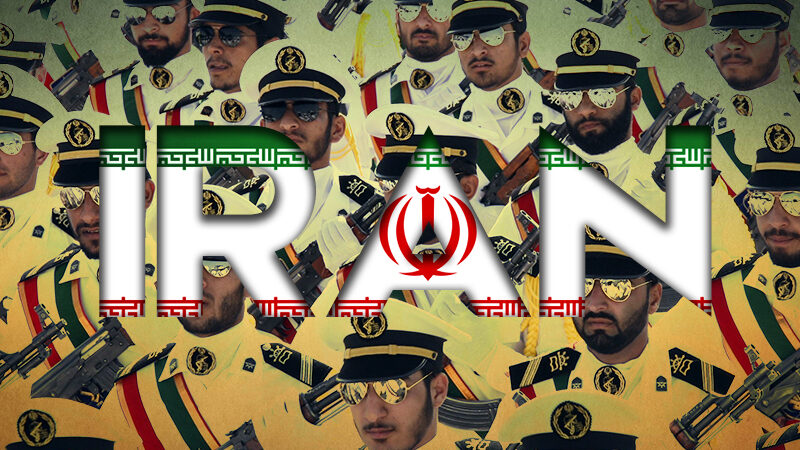 On November 14, Iran’s Islamic Revolutionary Guard Corps (IRGC) carried out a series of strikes on positions of Iranian Kurdish militant opposition parties in the autonomous Kurdish region of northern Iraq.

The semi-official Fars News Agency said that the IRGC had targeted “terrorist groups” in Kurdistan with missiles and drones.

A base of the Komala Party in Sulaymaniyah was struck with six drones and a base of the Democratic Party of Iranian Kurdistan (DPIK) near Erbil with four missiles. Citing local officials and security sources in Kurdistan, the Reuters news reported that two Kurdish fighters were killed and at least ten other people were wounded.

The IRGC have attacked Iranian Kurdish militant opposition positions in Kurdistan on more than occasion since the death of Kurdish woman Mahsa Amini on September 16. Amini’s death, which occurred after she had been detained by Iran’s morality police, has triggered nationwide unrest in Iran.

Mohammad Pakpour, the commander of IRGC ground forces that carried last wave of strikes, told the Fars News Agency that the attack came after repeated warnings to officials in northern Iraq and the country’s central government that “secessionist” groups based in the region needed to be leave or be disarmed.

“It has now been about 50 days [since the first strikes in September] and unfortunately no actionable efforts have been done. Moreover, the terrorists have since evacuated the bases that were damaged or destroyed and have situated themselves among the civilian populations,” he said.

Pakpour went on to warn that the IRGC will carry out more attacks if Kurdish groups based in Kurdistan continued to pose a threat to Iran.

Iran has accused Kurdish militants base in Kurdistan of supporting the unrest on its territory with help from foreign intelligence services. The United States’ ties with some of these militants are not a secret. Washington has repeatedly condemned the IRGC strikes on the region.

Iran is under attack on multiple fronts. Including internal destabilization. With Russia taking a beating in Ukraine and jhing phing pissing in the wind along with Biden, the West is emboldened.

The Kurds are for the birds. Bomb em to a pile of turds.

Because the whole purpose of the Kurdish project is to get a foot into Iran. If Iranian Kurds join the defacto Kurdish state, Iran is now open for western operators.

How many other projects are there? Azer-banana republic? Ahwazi republic? Balouchi republic? None of these will succeed.