Iran is going to create its own Rapid Deployment Forces that would operate in the Middle East. 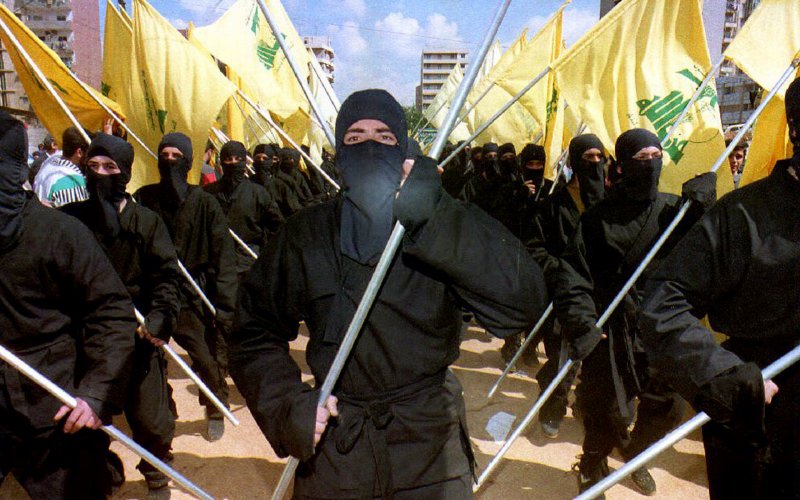 After getting the post of the Chief of Staff for the Armed Forces of the Islamic Republic of Iran, Major General Mohammad Bagheri had immediately departed for Beirut to meet with Hezbollah leader Sheikh Hassan Nasrallah. The Maj Gen arrived at Beirut’s Rafic Hariri International Airport on July 3.

The discussion was focused on the issues of restructuring and modernization of tactical scheme, as well as of organization of the Hezbollah military structure. These changes would allow the organization to become a full-fledged mobile military structure that is able to carry out long-term interventions. Indeed, the idea has almost started to be implemented after the death of the coordinator of Hezbollah units in Syria, Mustafa Badreddine.

This is an obvious attempt to create its own Rapid Deployment Forces that could independently or as a part of other forces maintain long-term operations in the states of Middle East.

This requires the creation of mobile military units and equipping them with the suitable assault military hardware, air defense systems and artillery. Such units should also have its own Combat Service Support and engineer service. This needs the development of appropriate doctrine by the Iranian military and Hezbollah.

Hezbollah had been chosen as a trial site for the testing of the idea of creation a pro-Iranian Expeditionary force because it has already carried out the same functions in Syria, Iraq and Yemen already for a long time. These three areas are a priority in the activities of the future Rapid Deployment Forces, but Saudi Arabia and Bahrain are also considered in the long term, taking into account Shiites living there. Hezbollah also has strong agent positions in South America and Africa which are determined by the stable position of Lebanese Shiites in the local business community.

Initially, the Rapid Deployment Forces are planned to be developed on the basis of the special forces of Hezbollah by its more rigorous training for the “new” tasks, quantitative increase and technical equipment. For this, additional training camps for Lebanese officers of Hezbollah are planned to be opened in Iran and Lebanon. In Lebanon, such a training camp is planned to be opened in the Beirut suburb, Burj al-Barajneh. The training course includes teaching cyber security and hackishness, as well as acquisition of great drone skills. This suggests that sabotage and reconnaissance forces and long-range reconnaissance patrols will become a part of the Rapid Deployment Forces.

The head of the Rapid Deployment Forces will be Fuad Shukr (who is also Haj Mohsen), who is currently holds the post of the Chief coordinator of the action of Hezbollah units in Syria.

Finally, the good guys are really wising up! Civilian response is always necessary to prevent the bigoted-Zionist from gaining a foothold in any community. Once zionist policies and agents move into a neighborhood, the crime goes up, quality of life goes down, and then violence erupts. Always. http://realzionistnews.com/