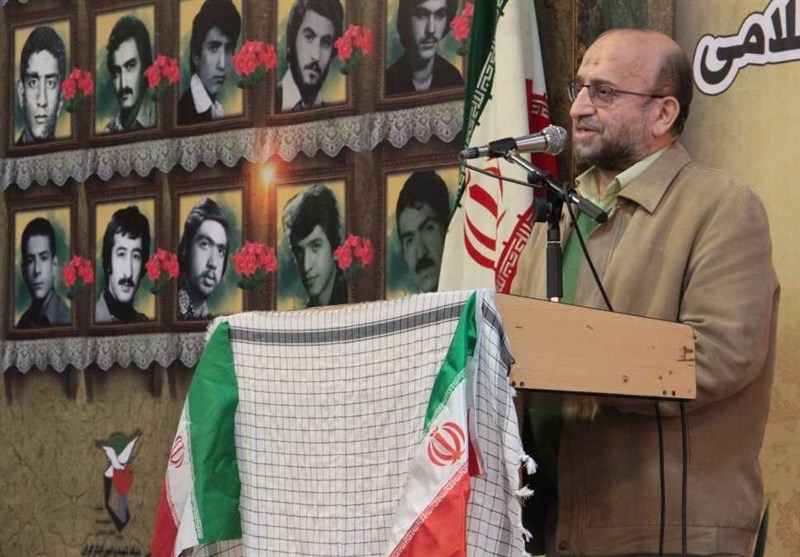 According to Iranian sources, Qureshi died of wounds that he sustained while fighting in Syria. The sources did not reveal when or how the commander was wounded.

Qureshi served as a military advisor in Syria for more than eight years. He reportedly commanded a unit of the Afghan Liwa Fatemiyoun, which has been fighting ISIS and other terrorist groups in Syria since 2014. 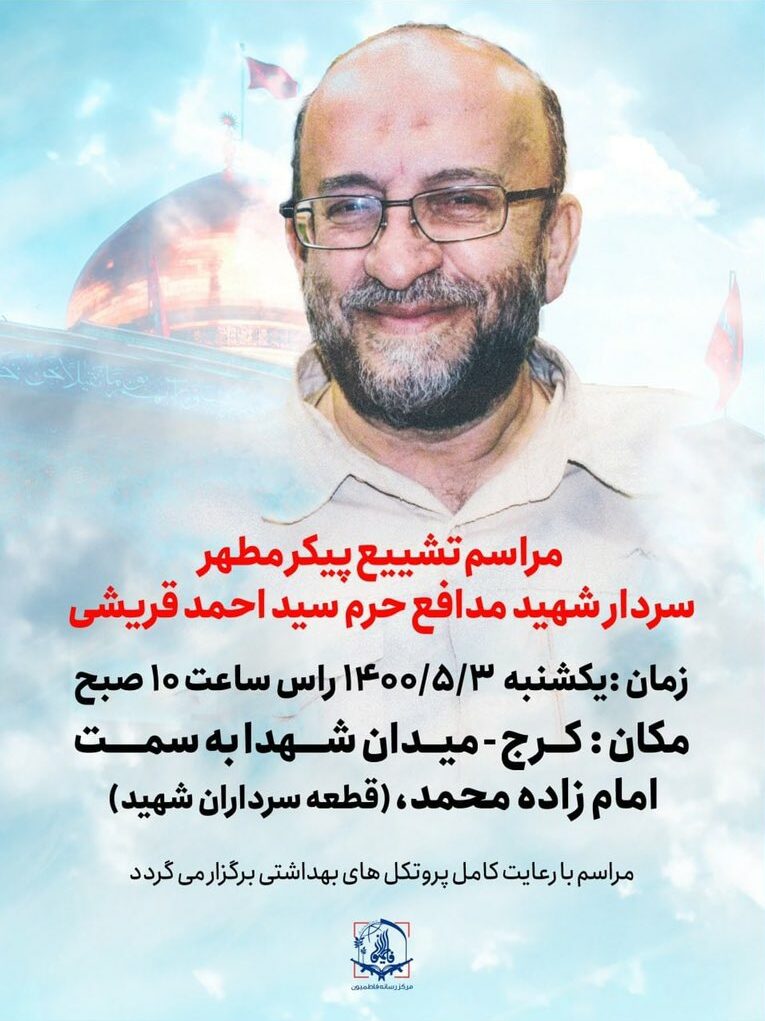 Some sources said that Qureshi was injured while combating ISIS cells in central Syria. Others, however, claimed that the IRGC commander sustained fatal wounds in the July 19 Israeli strikes on Syria.

A Syrian service member and two pro-government fighters were killed in the strikes, which hit a number of targets in the northern governorate of Aleppo.

If Qureshi was indeed killed in the Israeli strikes, the IRGC Quds Force will most likely respond in one way or another in the near future.

Qureshi was the third IRGC commander to be killed in Syria this year. On June 3, advisor Hassan Abdullahzadeh was killed along with his guard Mohsen Abbasi in an ambush by ISIS cells on the Homs-Deir Ezzor highway. On July 9, commander Reza Safdari was killed when his vehicle was struck with an improvised explosive device that had been planted by ISIS terrorists in the eastern Homs countryside.

Unlike the plastic generals in the IOF Jew militia , these Iranian leaders actually go out to the field and fight.

The zionist cowards prefer to bomb residential areas and murder women and children rather than face a real adversary, example Lebanon 2006.

The most holy of men always must have forehead skin lesions and rashes. This way they show how much they submit to their master by pressing their foreheads to the floor rugs covered in filth from dirty feet and stinky bottoms. In hell the prayer rugs are on fire!

It is very important for the holy men warriors with stink stain foreheads to die defending inanimate objects like shrines and burial tombs.

RIP. Rvenge shall be swift and merciless.

The most holy of men always must have forehead skin lesions and rashes. This way they show how much they submit to their master by pressing their foreheads to the floor rugs covered in filth from dirty feet and stinky bottoms. In hell the prayer rugs are on fire!

The world owes Iran a great debt of honor for defeating Zionist, US and Wahhabi terror. Iranians are are brave people who lead from the front. RIP. However, Iranian commitment to the Axis of Resistance is only going to increase as the US and Zionists are on the losing edge of history.

The above post is not by the “real” “The Objective” so ignore it.

Last edited 9 months ago by The Objective
-1
Reply