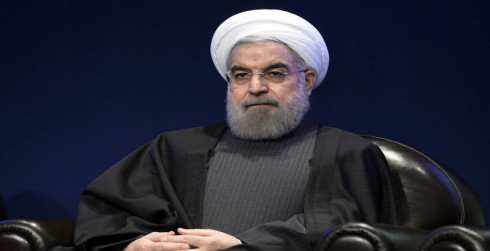 During the meeting in Tehran with German Foreign Minister Frank-Walter Steinmeier Iranian President Hassan Rouhani has called for measures to stop financial and arms supply to terrorists.

Rouhani described terrorism as a serious threat to the world, stressing the need for unity and solidarity to face the forthcoming threats and challenges.

As for German official’s position, Frank-Walter Steinmeier underscored the need for a concerted campaign against terror.

Earlier this year Iranian President reiterated his country’s support to the Syrian people in confronting terrorist groups and overcoming the crisis.