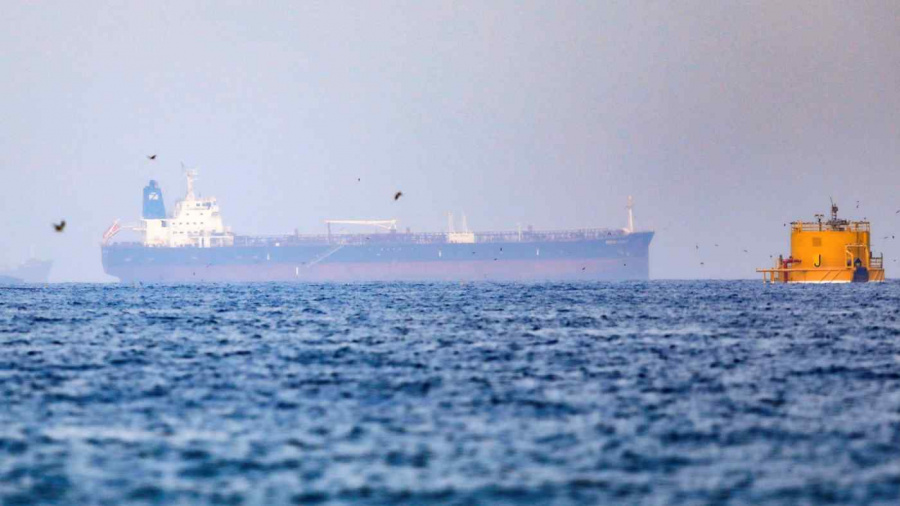 Under severe US sanctions, Iran will need to cooperate with Beijing and Moscow to promote peace and prosperity in the Levant region.

In Tehran, Hadi Bayginejad, a member of the Iranian parliament’s energy committee, stated on Sunday that Iran must supply fuel to its allies, such as Syria, Lebanon, and Venezuela, which Iranian authorities describe as members of the “resistance front”. This is part of a larger Iranian oil diplomacy. Tehran has already sent two tankers carrying fuel to Lebanon amid a severe energy crisis there. The Islamic Republic has also been supplying fuel to Syria and, last year, a large shipment sent to Venezuela was seized by the US.

Much has been discussed about the current Lebanese crisis, but Syria too has its own oil problems. Most of its oil resources are still outside of government control; it thus depends on Iran for fuel and the US Treasury sanctions have hindered the supply network (which spans Syria, Russia, and Iran). Such must be understood as part of a major fuel war. This war may take place in the form of sanctions but it also  involves military attacks. There have been several attacks on vessels, and Damascus accuses Israel of being behind them. One could say  an Israeli-US axis competes with Iran for influence in the Levant.

Already last year experts warned that the US Caesar Act could harm the Syrian economy for years to come. The Caesar Syria Civilian Protection Act of 2019 is an American piece of legislation that sanctions the Syrian government. It targets businesses such as those related to infrastructure and energy production, as well as individuals, such as Syrian President Bashar al-Assad himself. The Act has had a severe impact on the country’s economy and thus has further complicated Damascus reconstruction endeavors. It ends up impacting Lebanon too.

The Caesar Act is part of a larger American campaign against Syria as well as against Iran and its main proxy in the region (Hezbollah). It was also designed to pressure countries such as Russia, which has supported and aided its ally Syria throughout the conflict – while the US and European powers have armed infamous terrorist groups to oppose Assad.

Syria and Lebanon traditionally have close ties even amid tensions. While Syria does not even make it to the top ten countries that import Lebanese products, the official trade figures do not do justice to a flourishing informal trade: both countries do have a long record of smuggling through the border. This has of course increased under US sanctions which made legal trade more difficult. And these goods are mostly subsidised (bought by Beirut with foreign currency and then sold at a discount price to the Lebanese general public). The problem is that Lebanese foreign-currency reserves are bled through the smuggling of such subsidised goods.

When Nasrallah announced earlier this month that the first Iranian fuel vessel was on its way to Lebanon, the US ambassador to Beirut stated – suspiciously enough, only hours after Nasrallah’s speech – that the US was already negotiating with Egypt, Jordan, and the World Bank to help finding a solution to Lebanon’s energy crisis. The timing made it look like a reaction to Hezbollah, even though the US had indeed been discussing it for quite a while. According to this American plan, Egyptian natural gas would go to Lebanon via the so-called Arab Gas pipeline (crossing through Jordan And Syria). Thusly, Jordan would also be “allowed” to sell electricity to Beirut and would transport electric power through Syria. One can only wonder why it took Washington so long to come up with such a deal. After all, this is a crisis that has been building for years.

Another problem is that those routes would require some infrastructure rehabilitation plus a certain degree of Washington-Damascus cooperation, which is not an easy thing to accomplish. Meanwhile, Lebanese citizens have recently seen, in the past few weeks alone, fuel prices rising by 70 per cent. Therefore, it is only natural that Hezbollah is promoting its Iranian agreement as a big win for Lebanon.

Even though Washington will be pressured to take a “tough stance” on Hezbollah, stopping gas shipments to arrive at hospitals that badly need it, for example, amid an economic and humanitarian crisis, is not something very easy to sell.

Beirut particularly is relatively isolated right now. China’s infrastructure projects to link Lebanon and Syria have not advanced so far. Moscow, on its turn, has signed some energy agreements with Beirut, but with Russia having a large presence in neighbouring Syria and focusing there, Russian-Lebanese bilateral relations have not advanced so much. This apparently leaves more room for Tehran to aspire to achieve local hegemony in the Levant region. There are challenges, however: Iran’s currency has lost at least 80% of its value (against the dollar) since 2018. Its imports from the EU were down 80% by the last quarter of 2020.

In such a scenario, Tehran has no choice but to seek closer ties and cooperation with Moscow and Beijing. Iran, for one, can provide China with much-needed oil and thus expand its energy exports and increase its economic power.

Cant wait for the US Deep State Gov to be overthrown.