The Iranian Navy has tested the new Valfajr ‘smart’ torpedoes during the Velayat 95 naval exercises. 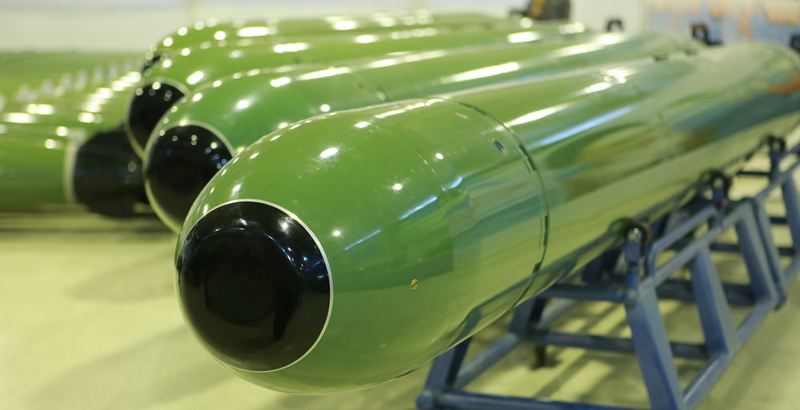 In late February, the Iranian Navy held the Velayat 95 naval exercises, during which the new Valfajr ‘smart’ torpedoes were tested, the Tehran Times newspaper reported.

During the drills, a submarine of the Ghadir class launched the Valfajr torpedo on a surface target – an old vessel, turned into a target for new anti-ship ammunition. According to representative of the Iranian Navy, the torpedo’s launch was successful, and the target was destroyed.

New submarines and helicopters of the domestic development also took part in the exercises. In addition, during an active phase of the drills, the Nasir cruise missile and an anti-submarine variant of the Dehlaviyeh missile were tested.

It is become known about the Valfajr torpedo in 2011. At that time, it was mentioned as a promising development of Iranian designers. In 2015, a mass production of the torpedo was started. Its operational and physical characteristics are still classified.

It is known from open sources that the torpedo has a relatively high speed, a ‘smart’ guidance system and a warhead, weighing 220 kilograms.

iranian progress is awsome without of almost any foregin help