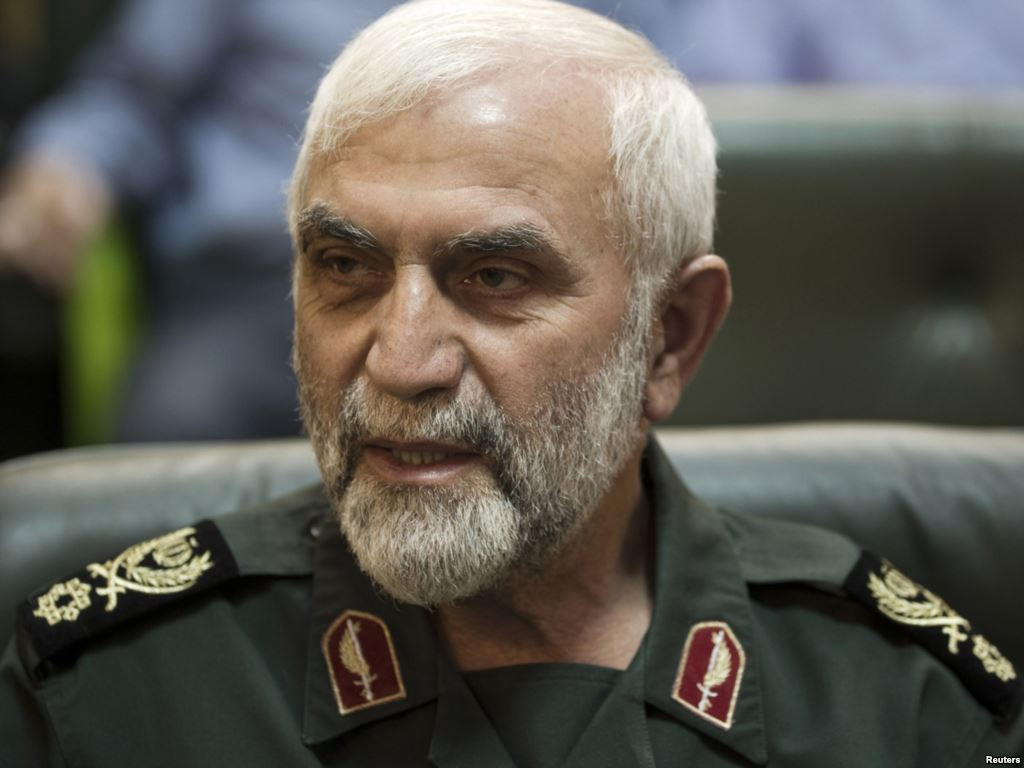 Iranian military commander Brigadier General Hossein Hamedani has been killed in an automobile accident while traveling along the Khanasser Highway to the provincial capital of the Aleppo Governorate on Thursday. Iranian government media, Press TV, confirmed the news of his death.

General Hussein Hamadani was one of the highest ranking officers in the Iranian Army’s Revolutionary Guard Command (IRGC).

He was set to oversee the Syrian forces’ offensive to lift the ISIS siege of the Kuweires Military Airport. Hamadani was Reportedly responsible for recruiting and organizing for the government’s offensive. Thus, the primary strategist behind the attack of the Syrian forces in the sector was killed.

According to the SouthFront: Analysis & Intelligence information, over 3000 servicemen of IRGC have arrived the sector of Hama and Homs. Also, 1500-strong grouping of Hezbollah is there. These forces include modern artillery and military rocket launcher systems.

Moreover, an Iranian air base has been set in the area around the city of Hama. It has been working as an air lift transporting troops and military equipment. In future, the air base could be used by the Iranian Air Forces to conduct air strikes against terrorists in Syria.

criminal … what’s he doing in syria ?