Two Iranian officers of the Islamic Revolutionary Guard Corps (IRGC) were killed in clashes with ISIS while the terrorist group stormed the Syrian ancient city of Palmyra, according to Iranian media outlets.

Brigadier General Hassan Akbari and Captain Jalali Nasan were there as “military advisors” to the Syrian army and the National Defense Forces deployed in the area. 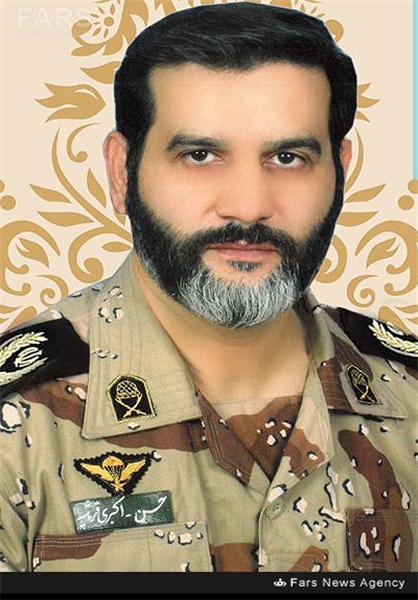 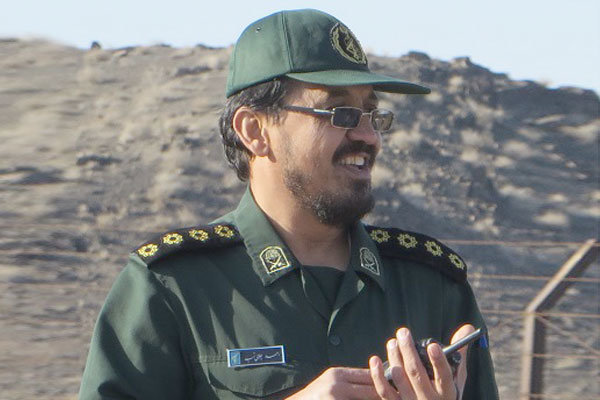 Iranian solders and Hezbollah know how to stand ground and fight, unlike Iraqi and Syrian forces. Iranians and Hezbollah are the only ones fighting who understand that the enemy is Zionism. Russians do not even know who the enemy is. They think it is these Fake-Muslims that the Jews nicknamed ISIS haha. First rule of war is… Know They Enemy. The Russians do not know this. But the highly intelligent Iranians do. http://en.farsnews.com/Default.aspx

I think the Russians know, they’re just pretending not to know.

I have enough friends in Russia to know that the Russians know. As they have said to me, “It’s in our bones.”

Thank you for fighting Zionism (from the USA). R.I.P!