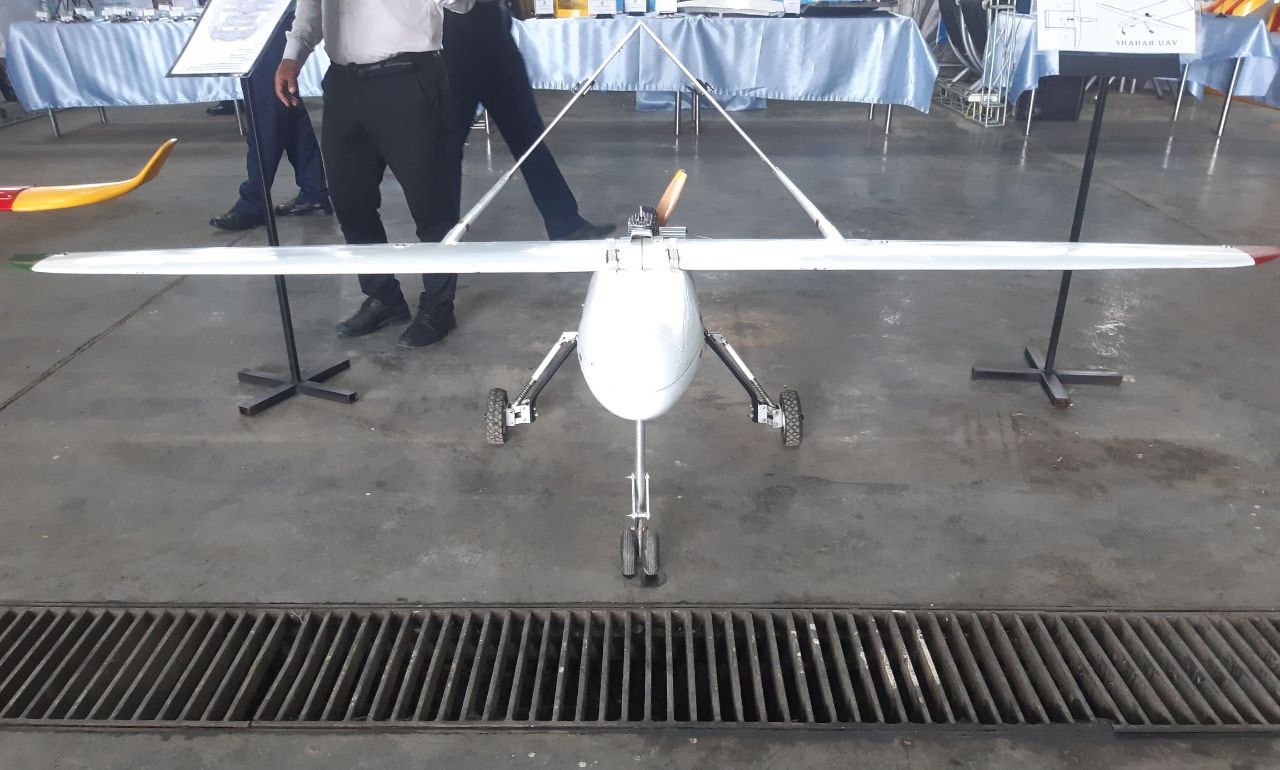 On September 28, the Iranian Air Force unveiled a new light drone that was locally developed especially for training purposes.

The drone, dubbed “Shahab,” was showcased during an exhibition that was held in the capital, Tehran, to commemorate what the Islamic republic calls the Sacred Defense Week, which marks the start of the 1980-88 war with Iraq.

Shahab is an upgraded version of the “Safir” training drone. It has a sturdy structure with an aerodynamic design. The drone’s new landing gear has improved its safety, while its V-shaped wings have increased its stability during flight, take-off and landing.

The training drone has a service ceiling of 11,000 feet and flight endurance of up to eight hours. In addition to its main role, the drone can be flown for reconnaissance missions within a range of 200 kilometers.

Iran is not only working to improve its drones and increase their numbers, but al to provide better training for its drone operators.

The Islamic republic made several breakthroughs in drone technology over the past few years. In February, the Iranian Ministry of Defence and Armed Forces Logistics announced plans to boost the drone capabilities of the republic and diversify the utilities for the drones used by the military forces.

Is this drone big enough for my anus?

no, it’s not, to fill your ass you need a chinese bullet train

I have not seen this shit on TikTok. It cannot be true.

And they are soon coming to the Russian cousins help.

SlavaZ
Reply to  Drones are us

I love the fact that Iran has such capable weaponry. Good luck to the Yids and their iron dome with these low flying untraceable drones. I think that’s why they send drones to Russia, as a demonstration and warning to ISrael that they can fight back.

They should use it against some of the fake astroturfed CIA protests going on. And send some to Russia of course.