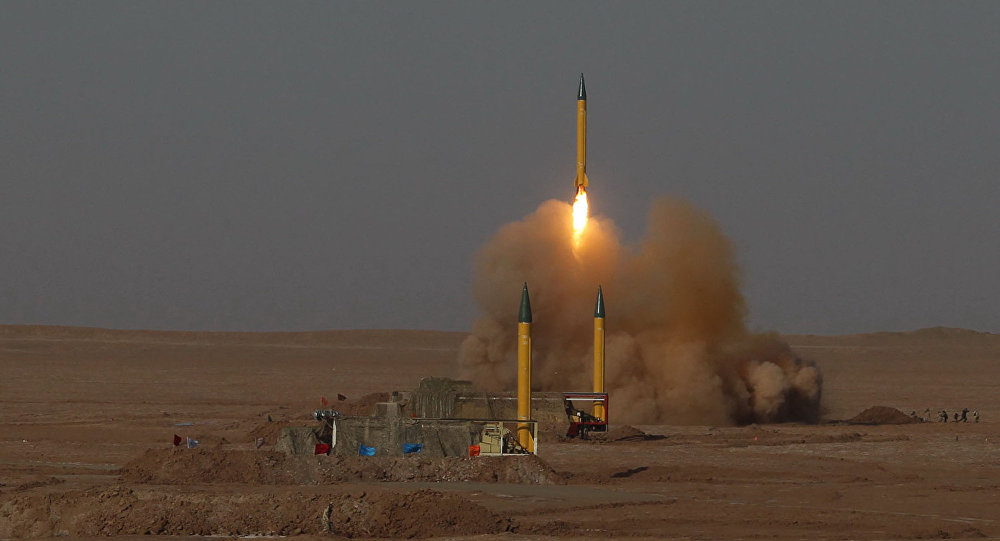 Sunday, January 17, the US Treasury Department put sanctions against 11 persons and companies allegedly involve in Iran’s ballistic missile programs. The sanctions were unleashed just one day after lifting the sanctions based on Iran’s nuclear program.

The US president Barack Obama later gave a statement on the new sanctions from the white house. He said, “We will continue to enforce these sanctions vigorously, and we are going to remain vigilant about it.”

In a separate statement, the US Treasury officials said that they “will vigorously press sanctions” against Iran on other fronts because of its support for terrorism, human rights abuses, and ballistic missile program.”

On the same day, Under Secretary for Terrorism and Financial Intelligence Mr. Adam J. Szubin released a statement where he said, “Iran’s ballistic missile program poses a significant threat to regional and global security, and it will continue to be subject to international sanctions.”

Iranian Foreign Ministry spokesman Hussein Jaber Ansari yesterday told to the Press TV that, Tehran will continue to develop its ballistic missile potential irrespective to the new US sanctions imposed against the country. He said that Iran’s missile program was never designed for carrying nuclear weapons. He also told that, the US had been selling tens of billion dollar worth of weapons which were being used in war crimes against the people of Lebanon, Palestine and Yemen to the Iran’s rivals in that region.

On July 14, 2015, Iran and the five permanent members of the UN Security Council – Britain, China, France, Russia and the United States – plus Germany (P5+1) finalized the JCPOA in Vienna to put a limit on Iran’s nuclear activities in exchange of lifting the sanctions against Iran.

Recently, 10 US Marine soldiers were detained and released by Iran for entering into its water space. On Saturday, Iran also released 4 four dual-nationality prisoners including Washington Post reporter Jason Rezaian.

The best defense is a good offense. The USSA lives by this, and so do the Zionist-supremacist-Tel Aviv. So if they can, then so to can Iran. Iran is noble, cause they are Nationalist of God. The USSA is Atheist and Unionist. Both of which are evil satanic.