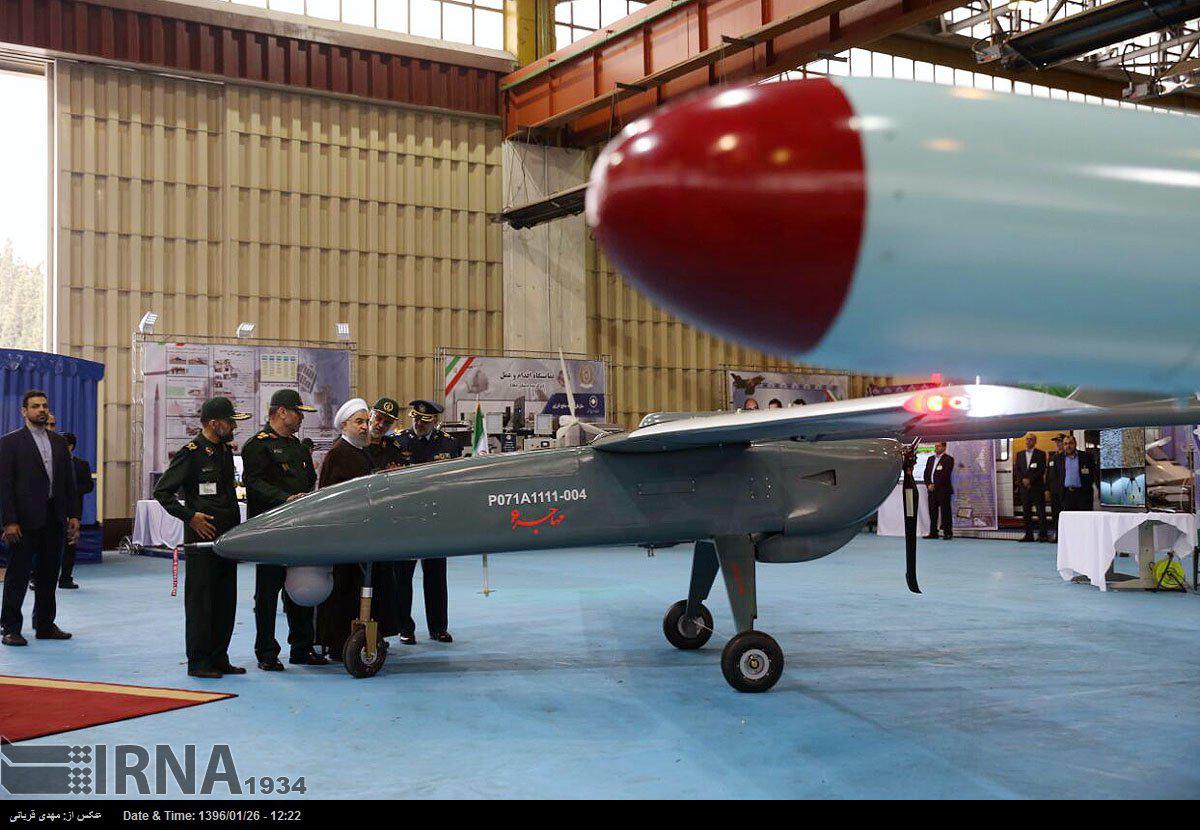 The Mohjer-6 is the newest drone of the famous Iranian Mohajer UAV family. The Iranian Mohajer-4 UAV have been successfully used during conflicts in Syria and Iraq, and allegedly in Leabnon. 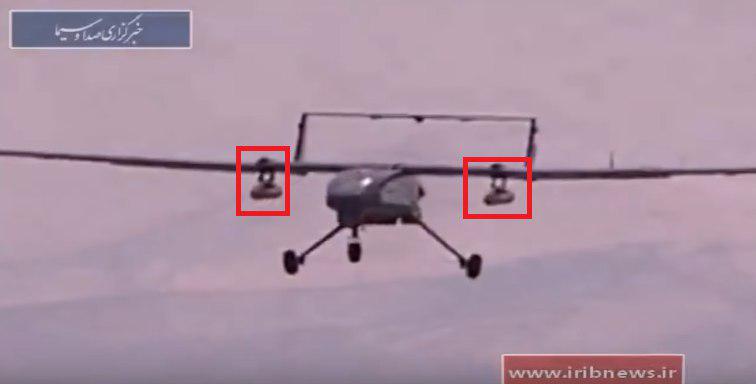 The Mohajer-6 got a longer wingspan and a bigger size. It is also can be in the air longer than the previous version Mohajer-4. The Mohajer-6 also have a fixed landing gear a common feature for the Mohajer UAV family and the same electro-optical day-night capable system that the Mohajer-4 has (allegedly made by Rayan Rushed). 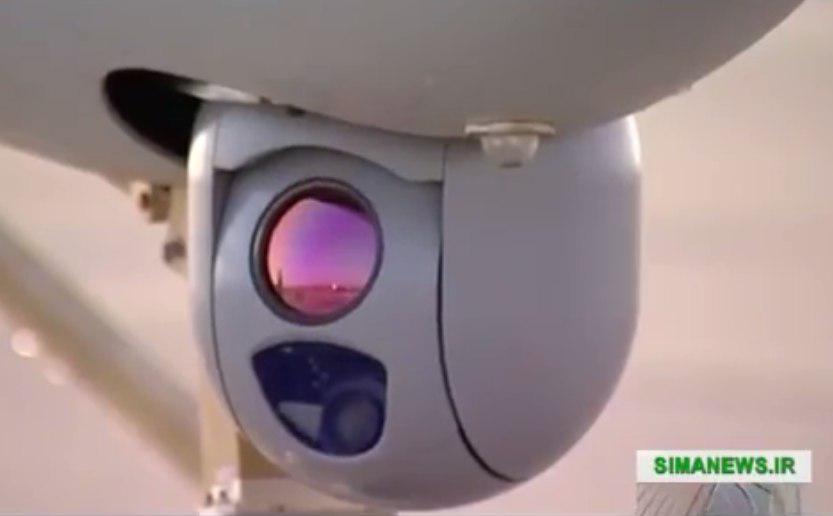 In the official presentation video the Mohajer-6 appears to be armed with tow guided projectile of an unknown type. It is the first UAV of the Mohajer family that is armed with a guided weapon system.

Mohajer-6 is made by the Iranian aerospace industry company HESA that produces a majority of Iran’s UAVs .

Send to syria please, they really need this thing to make battlefield line borders on checks

No, not mine, Iran’s. The protection of Iranian civilisation is happening right now in Syria. The US has other toys to play with. It is good that Iran and Iraq are now on the same side, unlike the western and arabic inspired Iran-Iraq war of the 80s. Do the Iranians want a repeat of that war on their own soil? No half measures. The US/EU/NATO/GCC gang must be sent packing from Syria with the tail between their legs, broken and humiliated, for the whole world to see, taught a lesson they will NEVER forget.

This thing with some bomb or missile already enough to scare them, look israeli they win a battle with few forces cause they had superior surveilance equipment than their enemy, most important add more eye first than muscle so you can process a data with your brain and think what to do next, with that thing you can distribute your forces evenly rather than pouring incompetent soldier like we know in the past

Boots on the ground are still needed to liberate and hold territory from the head-choppers. When will Deir-Ez-Zour be sent some proper help?

Israel has not fought a real battle, They can’t even beat a basiged gaza strip 3 times, Lebanon lost twice. Israeli is a pussy army with advanced weapons that don’t know what to do. They only fight the defensless, they wont dare attack iran because they will get wiped out. So put it in content Israel without US worth nothing

At least put their surveilance like technology to battle herdened saa with with six years experience give them more use than others who win the wars 50 years ago but still want to make us believe they win against woman and children then got defeated by their father, I just admitted some israeli tech especialy their surveilance better than usa itself, but I dont gloryfy them cause what they done to gaza and saa soldier in the past

“Add more eye” , good point , that housing carrying the camera could easily accommodate a camera looking back , or other angles .

100,000 thousand additional troops are not necessary. However they could send 5,000 additional troops would make a world of difference. They can break them down into 10 independent fighting groups of 500 men each. This is actually a lot to tilt the balance more in the Syrian peoples favor. It seems to me that the terrorist no longer number more then 25,000 fighters inside of Syria any longer. http://en.farsnews.com/Default.aspx

You forget the foreign backers of the jihadists. Israel, US/EU/NATO/GCC will do what they can to impede the return of Syria unified under Assad. The cost of this plan must be made prohibitive. After the Tomahawk attack the Syria/Russia/Iran alliance must bring the war to end on their terms. Otherwise, the jihadist have enough support to continue the mayhem for another 10 years. The head-choppers must be killed or expelled to Turkey, KSA and Jordan, where they will get a heroes welcome and change the regimes there.The next Tomahawk attack could well be against Damascus, as predicted by Putin, unless the alliance is prepared to act decisively.

Cute Little sucker, but it has its mistakes. Starting from the bottom. wheel fairings. Speed brakes and that propeller sucks at altitudes over 2km. I would advise a counter rotating dual three bladed propellers using 2 engines, so the chances of getting back home are greatly increased and a BSR / destroy system. OK.. now waiting for system 7..

This drone up with the best in the world, i think you forgeting Iranian landed the most sophisticated US drone via electronic warfare and duplicaed like a G,