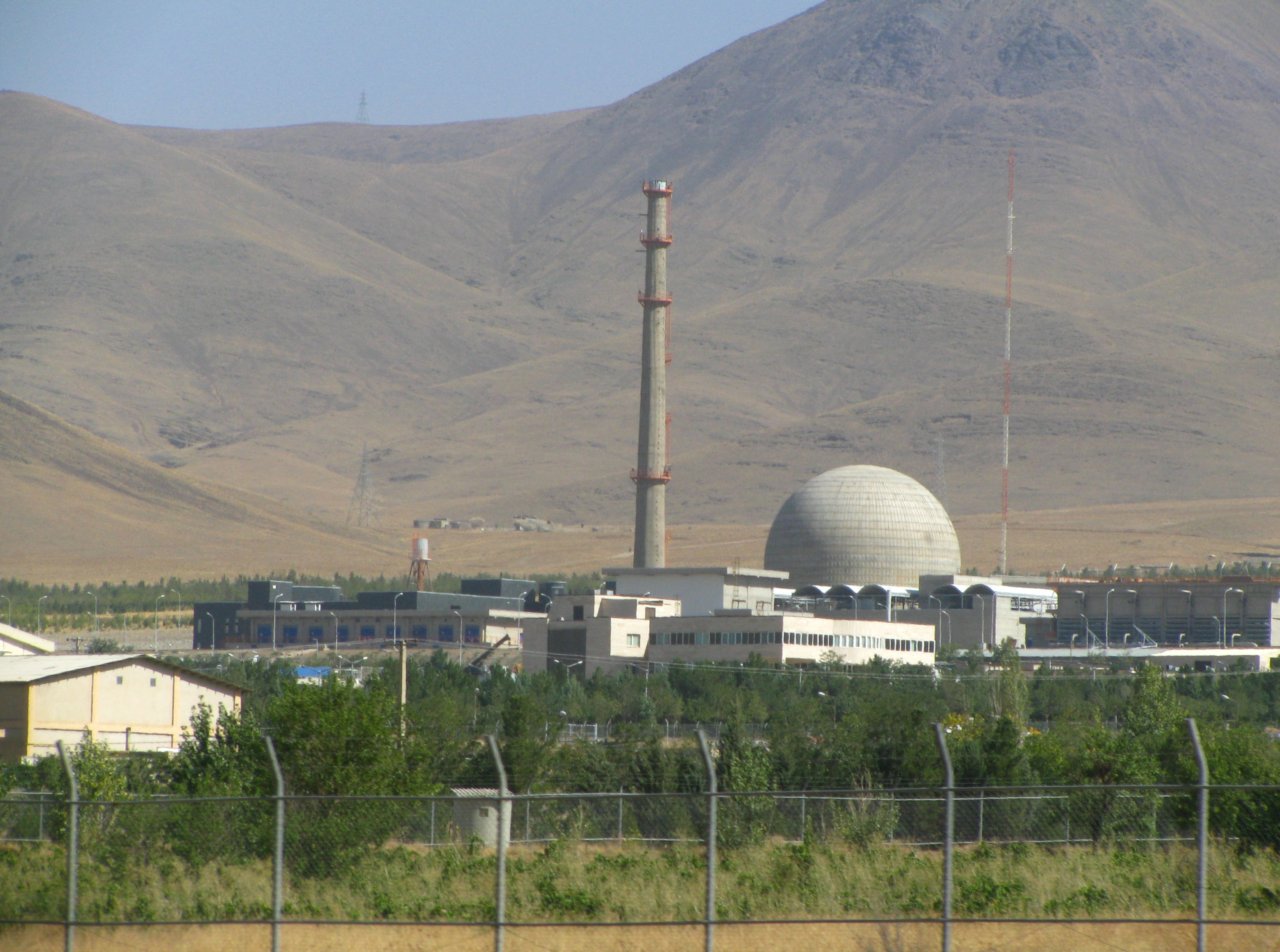 On July 3rd, Iranian President Hassan Rouhani said that the country’s Arak heavy water nuclear reactor would resume its previous activities from July 7th, if the other signatories under the Iran Nuclear deal fail to uphold their part.

In a warning to the the UK, France, Russia, China and Germany fail to act., Rouhani said the following:

“But from July 7 onward with the Arak reactor, if you don’t operate [according to] the programme and timeframe of all the commitments you’ve given us, we will return the Arak reactor to its previous condition.”

“Meaning the condition that you say is dangerous and can produce plutonium,” he said.

“We will return to that unless you take action regarding all your commitments regarding Arak.”

He further said that Iran’s enrichment level would no longer be 3.67% and would be increased.

He urged the EU and the US to go back to the negotiating table.

“Go back to understanding, to respecting the law and resolutions of the UN Security Council,” he said. “Under those conditions, all of us can abide by the nuclear deal.”

“Putting [the deal] into question will only increase the already heightened tensions in the region.”

That’s why France with its European partners have asked strongly that Iran reverse the excess enrichment without delay and refrain from further measures that undermine its nuclear commitments, Von der Muhll said.

“We will fulfill our commitments under the JCPOA exactly in the same way you do,” he said.

The Arak heavy water nuclear reactor was to be redesigned under the 2015 Joint Comprehensive Plan of Action (JCPOA).

“This was concerning because of Heavy Water’s usefulness in producing and enriching weapons grade Plutonium. Its design origins are murky, with reports of foreign experts contributing to the construction; Russian design firm Nikiet reportedly assisted with the design of Arak, before withdrawing from the project.”

Furthermore, there is no evidence that Iran ever planned to use the reactor to produce plutonium.

“Iran allowed the IAEA access to the facility in 2009, but refused to provide access to detailed plans; this made the plants purpose unclear. However, upon its completion, Arak was thought to be able to produce around 9kg of weapons-grade Plutonium annually. However, in order to retrieve this material, Iran needed a spent fuel processing facility, which they do not possess.”

As per the Iran Nuclear Deal, the reactor’s core was removed and filled with concrete:

“Arak’s decommissioning as a possible producer of Plutonium was an important aspect of the Iranian nuclear deal. In January of 2016, the core of the reactor was removed and filled with concrete. Additionally, the members of the P5+1 have agreed to assist Iran in redesigning the facility to produce and research isotopes for medical purposes.”

Following President Rouhani’s announcement, China said that it was fully committed to the Iran Nuclear Deal and was working on redesigning the Arak heavy water reactor as per the agreement.

“Fu Cong, director general of the Department of Arms Control of the Chinese Foreign Ministry stressed that China categorically rejects U.S. “zero-tolerance policy” on Iran oil sales, and is willing to do everything it can to maintain legitimate economic and trade relations with the country and safeguard economic interests of Chinese companies,” Chinese state outlet Xinhua reported.

According to Fu, Iran had sent a “loud and clear” message that it plans to stick to the JCPOA, and thus China would go forward “at full speed” at redesigning the reactor so as to “minimize its plutonium production and avoid production of weapons-grade plutonium.”

On June 29th, the EU announced that its trade mechanism that is aimed at circumventing US sanctions on Iran, dubbed INSTEX (Instrument in Support of Trade Exchange), was currently processing the first transactions.

“France, Germany and the United Kingdom informed participants that INSTEX had been made operational and available to all EU member states and that the first transactions are being processed,” reads an excerpt of the statement published on the official website of the European Union.

The statement also underlined the importance of complying to the deal by all sides, “in view of recent concerning statements and developments”:

“In view of recent concerning statements and developments, participants recalled the key importance of continued full and effective implementation of the agreement by all sides. At the same time, participants recalled that the lifting of sanctions is an essential part of the agreement and reviewed their respective commitments in this regard. They also took stock of respective efforts aimed at mitigating the negative impact of US withdrawal and re-imposed US sanctions.”

The UK has seized an Iranian tanker at Gibraltar alleging that it was delivering fuel to Syria, in breach of US sanctions. So Iran probably does need a nuclear capability that can hit the UK, to force the UK to obey international law. If Arak works perfectly, they could have enough plutonium for a bomb in six months, but more realistically 12 months.

Child protection should take this abused child in custody, before he hurts himself.

Nominated as new president of EU-commission is: Ursula von der Leyen. Her last job before was german ministry of “defence” and there she was more than only loyal to USA. If she will become the president of EU-commission, its also a singn how majority of EU-politicians in Bruxeles think and so it can be expected, that (if she will become it) EU is continuing to do everything USA wants. So I guess the nuclear deal is dead, EU will NOT fulfill its commitments, but sanction Iran instead.

Hardly a surprise, most of EU stooges are occupied by the Americunts and Jews have crawled up the Euro stooges arse. I kid you not!

No matter the crimes USA and Israel are doing, I guess most Americans and most Jews have nothing to do with it. There are 900 Mrd. Americans (Mexicans, Brasilians, Argentinians …), but only 300 of the Americans are Usanians, this is one third. Less then half of the Jews live in Israel, it are living more Jews all around the world, most in USA, they are also Usanians. So from what ever side I look at it, the path leads to USA … and there to the big bankers and maybe some big bankers have jewish roots, just I don`t see the problem in being jewish or christian or coming from Mars, but in being bankers. :D

The mullahs need to need to loosen their turbans and think straight and test a nuke. The Americunt and Zionist hyenas only understand strength. Iran has enough IR-6 centrifuges to spin and enrich uranium to 90% grade, enough for dozens of 10KT-20KT weapons.

They actually lack the uranium ore to enrich. Right from day one, the accusation that Iran was building nukes was an Israeli lie. A lie told long enough becomes the truth.

if they get a nuke or nukes the first goal must be tel aviv and then haifa and various other settlements here and there stolen by the squatters from the palestinians.

Much is made in the western(Jewish) media that Iran is accumulating more enriched uranium than allowed under the agreement. What they don’t tell you is the EU was supposed to buy the excess uranium from Iran, but they now refuse to buy it?