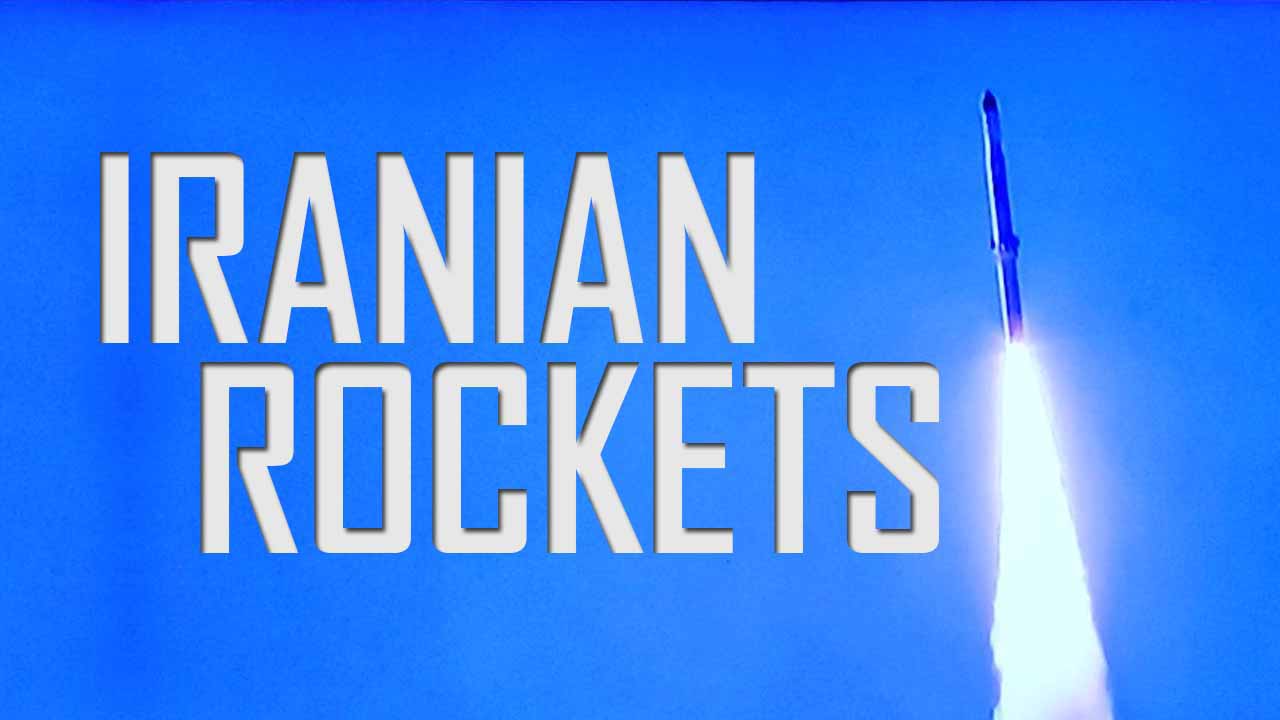 The new solid fuel engine, dubbed “Raafe,” has a non-metal composite fuselage, which increases the energy and leads to considerable saving in relevant costs.

“From now on, Iran will be able to launch a great number of satellites using low-cost engines,” Brig. Gen. Hajizadeh said addressing a gathering of religious scholars in the Iranian city of Qom, according to the Tasnim News Agency. “During the past two years, all Iranian satellite carriers, which were tested, operated on liquid fuel. But in this test, we succeeded to use solid-fuel engine with a 66-tonne thrust.”

Iran has been working to develop indigenous satellite launch capabilities for several years now. The country’s space program saw several setbacks. However, it is now moving forward faster than before.

Last December, Iran launched three research payloads into the space aboard a Simorgh space launch vehicle. However, the rocket failed to inject the payloads into orbit.

Awesome, i think they put too many satellites on the previous rocket and made it too heavy for orbit, or the engines were not powerful enough, or both

Kudos to Iran for perfecting ICBM technology. Hypersonic missiles are next.

They probably have that and nukes in my opinion. Iran engineers are really smart, there’s no way their nuclear program has been up this long and they’re still trying to mine uranium. Iran has nukes and hypersonic missiles (hopefully)

I note whenever Iran makes advances in science & technology, some hooked noses get knocked out of joint.

They get knocked out of joint whenever anything goes wrong in their plan.