The US president warned that Iran would face ‘new and serious consequences’ if the detained Americans were not released. 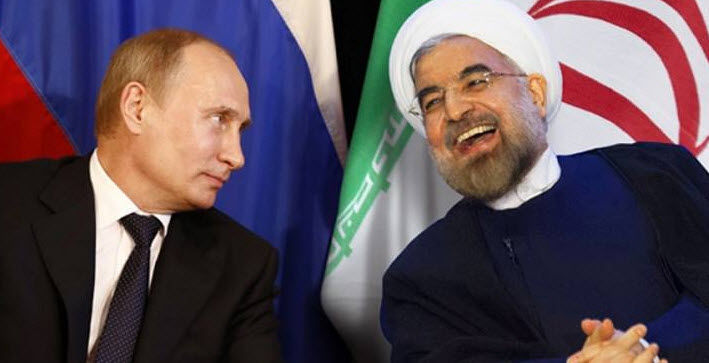 But now, as MiddleEastEye reports, Iran demanded on Saturday that the United States release Iranians detained there, a day after US President Donald Trump called on the Islamic Republic to release three US citizens.

On Friday, Trump urged Tehran to return Robert Levinson, an American former law enforcement officer who disappeared in Iran more than a decade ago, and to release businessman Siamak Namazi and his father, Baquer, both jailed on espionage charges.

Trump warned that Iran would face “new and serious consequences” if the three men were not released.

“The judiciary, courts and judges in Iran are completely independent, as in any other country,” Ghasemi said in a statement.

“Any interventionist and threatening statement by American officials and institutions has no effect on the will and determination of the country’s judicial system to try and punish criminals and violators of the country’s laws and national security.”

The statement capped a week of US rhetoric against Tehran, which announced last Sunday that another US citizen, Xiyue Wang, a graduate student from Princeton University, had been sentenced to 10 years in jail on spying charges.

On Tuesday, Washington slapped new economic sanctions on Iran over its ballistic missile programme and said Tehran’s “malign activities” in the Middle East undercut any “positive contributions” coming from the 2015 nuclear accord.

Last October, an Iranian court sentenced 46-year-old Siamak Namazi and his father, Baquer Namazi, 80, to 10 years in prison on charges of spying and cooperating with the US.

Levinson, a former agent for the Federal Bureau of Investigation and for the Drug Enforcement Administration, disappeared in Iran in 2007. The US government has a $5m reward for information leading to his safe return.

Levinson left Iran years ago and the Islamic Republic has no information about his whereabouts, Ghasemi said on Saturday.

“The statements of the White House, as usual, are an example of interference in Iran’s internal affairs and the demands are unacceptable and rejected,” Ghasemi said, according to ISNA.

And then, as The American Herald Tribune reports, the Islamic Republic of Iran’s Foreign Minister, Mohammad Javad Zarif, told The National Interest.

“We don’t see the situation in our region as a winning or losing battle. It’s a situation where the initial U.S. invasion of Iraq has led everybody to lose.

Because we believe that the situation in today’s world is so interconnected that we cannot have winners and losers; we either win together or lose together.” 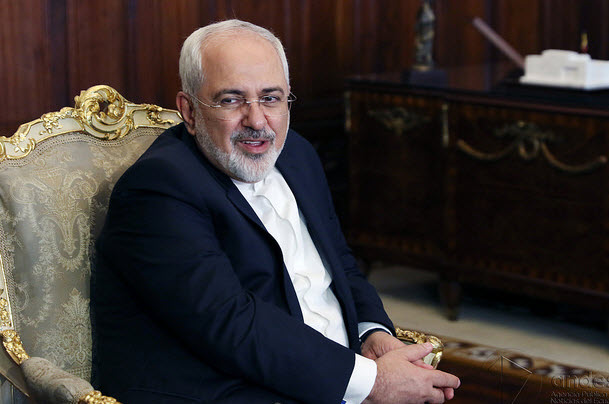 Zarif also said that Shias, Sunnis and Kurds are all important segment of Iraqi society with whom Iran needs to have relations.

“Iran has rushed to the aid of the Iraqis, not just the Shias, but everybody. For us, the Shias, the Sunnis, the Kurds—all of them are an important segment of Iraqi society with whom we need to have relations.”

Citing an example of Iran’s help to Iraqis when Daesh invaded Iraq in 2014, the foreign minister said, “We went to the support of the Kurds: when they had been invaded by ISIS, we were the first to go to Erbil to secure it and to rescue it, basically, from a Daesh occupation.”

He added there are certain countries in the Middle East who have been “consistently” supporting terrorism.

“You have countries in the region who have consistently supported extremists… 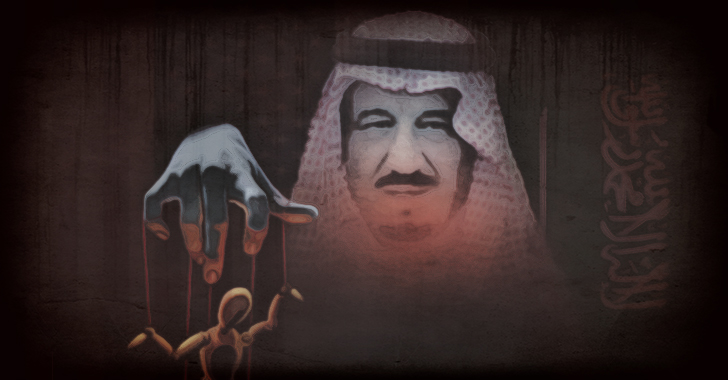 He added that Iran does not seek to exclude Saudi Arabia from the security calculus of the Middle East region.

Iran doesn’t allow any form of US diplomatic or US-NGO representation inside Iran – they see them as purely covert spying and regime change labs – which of course drives the Pentagon insane as they cannot get the information or contacts they so desperately want for exactly those reasons. So within this mutually hostile framework, from the Iranian leadership’s point of view, it is hardly unreasonable to consider all US or dual US-Iranian citizens that apply for entry into Iran for sustained periods with due caution and some basic investigation.

The Israelis don’t release anyone unless you give them a great deal of shekels , just a sad fact Canada had to negotiate ,prisoner exchanges between Israel and Syria in the Jawlan heights always money for them greedy Jews. The UN needs to give more authority and right to use military force if necessary to the UNDOF in the Jawlan Heights.

Thanks for the reply. Got it now.

The Americans have got so much irrelevant on the world stage that even mentioning them into the syrian context is out of the reality.

wow that is the smartest, most accurate thing i ever seen you say so far…is someone else using your account? or have you wisened up finally? :DDD

another US citizen….. Xiyue Wang… then you have Siamak Namazi and his father, Baquer Namazi

As an American, I am willing to testify that Robert Levinson has in fact been a CIA-civilian-contractor and was funding connections with terrorist organizations who have connections with Israel to shed innocent blood. Americans have now fully turned against the Z.O.G. system of terror. As a Christian, please accept my apology for the crimes of our Zionist Occupied Government. We are legally working to change the system democratically each and everyday. Till then millions of American’s profess that Robert Levinson is guilty of all charges plus more! And he is a known CIA-civilian-contractor developing terrorist ties. https://www.dailystormer.com/

i like how iran says the security of all countries in the region is important, and of sunni, shia and kurds, but saudi arabia too? i doubt they are concerned at all about iran’s security, so why is iran saying they are an important part of that security as well?? im thinking its just as a nice gesture or something…but come on.

Just offering the regime there a (false) life line. The Saudi demographics, its practice of turning out far more preachers than they need (turning their smartest kids into religious zealots) and its current financial position will lead to civil war once the free and easy money dries up. The regime can’t invite the US into the country but it might be possible to have Sunny Iraq/Syrian/Egyptian troops there to prop up the Saudi royals. Iran would then very soon become the power behind the throne.

Just being diplomatic, saying what others like to hear, whether you mean it or not. Doubt if Iran actually cares about Saudi, Bahrain or UAE, as for Israel, Iran wants them destroyed.