On February 10th, the International Atomic Energy Agency (IAEA) confirmed that Iran had taken major steps toward the construction of atomic weapons, stressing that these violations of the 2015 Joint Comprehensive Plan of Action (JCPOA) are reversible.

Tehran demands from Washington to lift the sanctions against it, and salvage the JCPOA (Joint Comprehensive Plan of Action, Iran Nuclear Deal), after the Trump administration unilaterally withdrew the US from the nuclear agreement in 2018.

Inspectors confirmed that Iran has produced a small amount of uranium metal, a component that can be used in a nuclear weapon the UN watchdog was cited by AP.

According to the statement, Iran has produced 3.6 grams of uranium metal at its Fuel Plate Fabrication Plant (FPFP) in Esfahan.

Uranium metal is typically produced from a low-enriched uranium isotope mixture that remains after enrichment. This material can be used both as fuel for atomic reactors producing energy and for nuclear weapons, in particular in the shell of a nuclear warhead.

This is a breach of the Iran Nuclear Deal. Under it, Tehran is committed to not engaging in the production of uranium metal or conducting research and development on uranium metallurgy for 15 years.

Iran began to incrementally derogate from its obligations under the treaty.

It radically changed its approach in response to the assassination of Iranian nuclear physicist Mohsen Fakhrizadeh blamed on Israel and the US.

Tehran passed a law in December 2020 that includes increasing uranium enrichment and suspending UN inspections of its nuclear plants starting 21 February, if sanctions are not removed.

In addition, in January, Tehran announced its intention to conduct research related to the production of uranium metal, noting that it would be related to the development of an improved type of fuel for power plants.

This vow has provided a result now.

In a joint statement last month, European foreign ministers warned there was no credible civilian use for the material.

“The production of uranium metal has potentially grave military implications,” said the foreign ministers of Britain, France and Germany.

“We strongly urge Iran to halt this activity, and return to compliance with its JCPOA commitments without further delay if it is serious about preserving the deal,” said the ministers.

Seeking to increase pressure on the Biden administration, Iranian Foreign Minister Mohammad Javad Zarif warned on February 10th that “the existing window is closing” for the US to adopt a “new approach” toward Iran’s nuclear program.

Iran’s intelligence minister warned Tehran could push for nuclear weapons if international sanctions on Tehran remain in place. The remarks by Mahmoud Alavi marked a rare occasion that a government official said Iran could move toward nuclear weapons, which Tehran has denied seeking.

Israeli officials haven’t made a mention yet, but they have vowed, more than once, that they would strike Iranian nuclear facilities if the US were to rejoin the deal, or Tehran moves towards producing a nuclear weapon.

So what the fuck is anyone going to do about NADA! BTW, Iran has introduced a new light weight MASAF Assault Rifle for Artesh and newer Misagh 3 manpads that have been shooting down Zionist drones like flies. 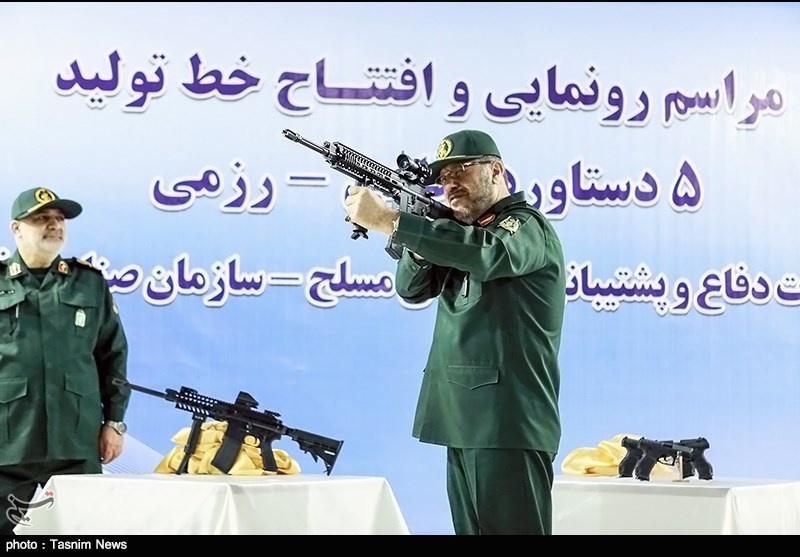 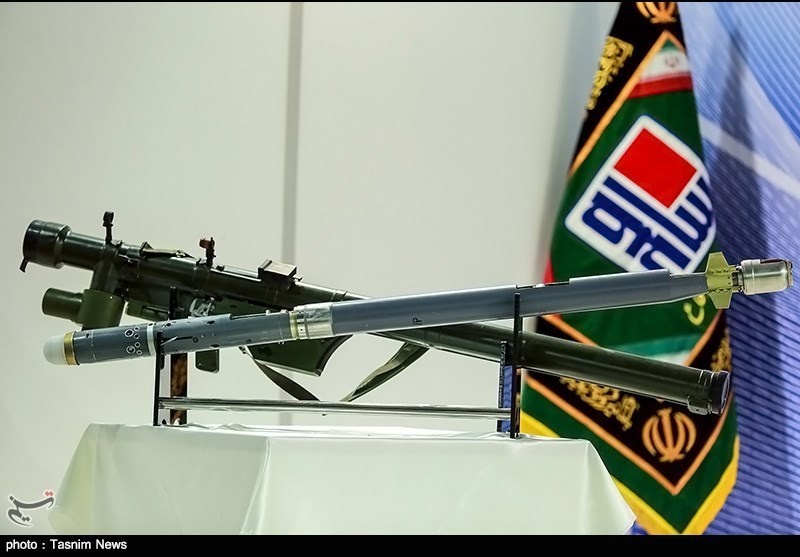 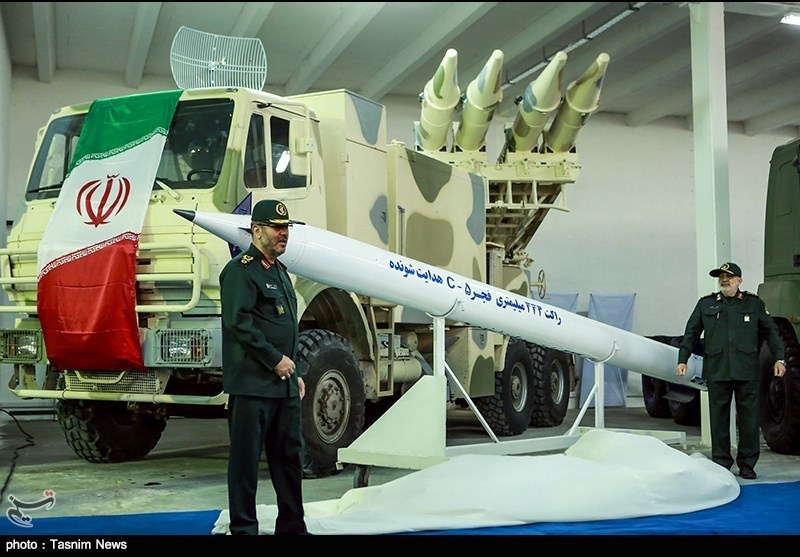 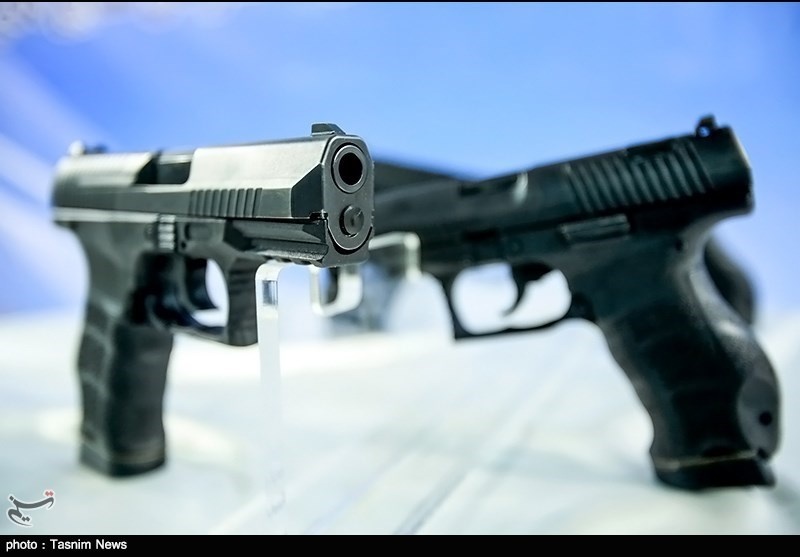 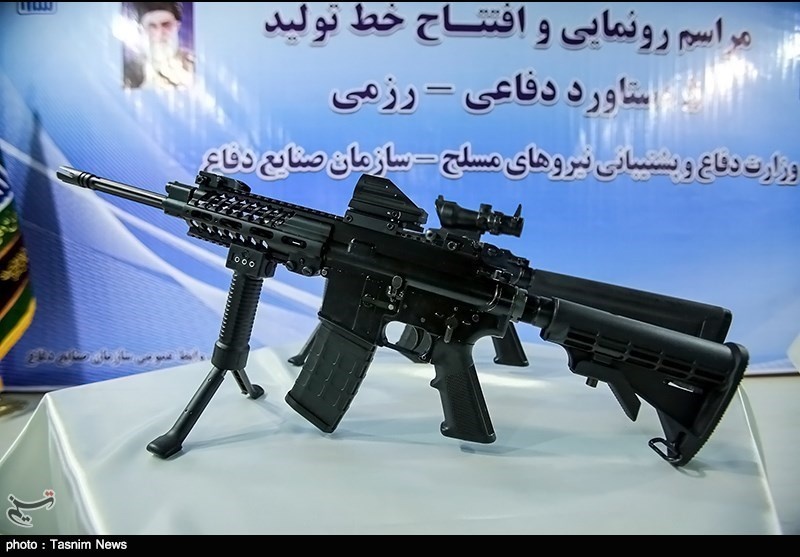 40mm automated grenade launcher that can be fired by remote control. 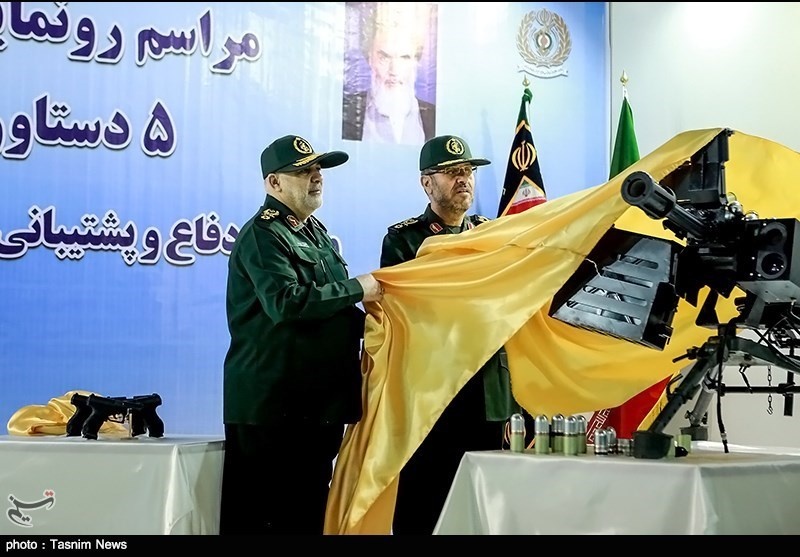 these things are actually super deadly supression and ambush weapons

never seen or fired a masaf

It is new, will replace the G-3 which is going to Basij. The Sepah have AK-103 as their main rifle.

Iran captured many M-16 and M-4 in the region, but found US weapons useless.

Russian AK family is very good for asymmetrical warfare. They won from Korea to South Africa. Hezbollah uses a mix of Russian, Iranian and even captured Zionist and US weapons.

Most people trained on the G-3 which was pretty much the standard Artesh issue till 2000, and then new assault rifles and small arms started coming out.

My birthday’s coming up …

How about Germany, France and Britain start to honour their end of the JCPOA agreement. Makes one truly wonder if those UK puppy states know just how ridiculous and stupid they appear to the informed population; obviously not.

Just Me
Reply to  John Mason

It really does not matter anymore if the dumbass Jew controlled US losers rejoin the JCPOA, Iran is now a full fledged member of the nuclear club and five times more powerful militarily as in 2015. Just watch this space for next couple of years.

Iran continues to show the world clarity and honesty, as opposed to apartheid regimes like Isisrahell who continue to hide their nuclear weapons from the world, from this we understand who’s who.

Iran honoured all its commitments but the US under Zionist pressure broke a globally negotiated agreement. US once again displayed bad faith and its twisted hypocritical ugly face. US and the British are devious two faced liars who have backstabbed just about everyone.

I suppose a few Iranian ballistic missiles falling on Dimona would cause a nuclear fireball, BUT the response to Western hysteria from Iran should be, ” But, but , the Israeli’s have told the world many times that they do not possess any nuclear weapons and we naturally believed Israel.

Surely it would be anti-semitic for Iran to call Israel, liars and cheats :)

What!? I thought “sand-niggers” couldn’t build anything!!?

Of course, as long as Israel has nuclear weapons, so should Iran. Equality in weapons is necessary for Israel to stop its terrorist activities.

why should iran comply while nato countries especially usa have not even held up their part of the deal, plus isreal has undeclared nukes and never would it allow inspections, plus did not trumpet sign a deal to xfer nuclear tech to SA.