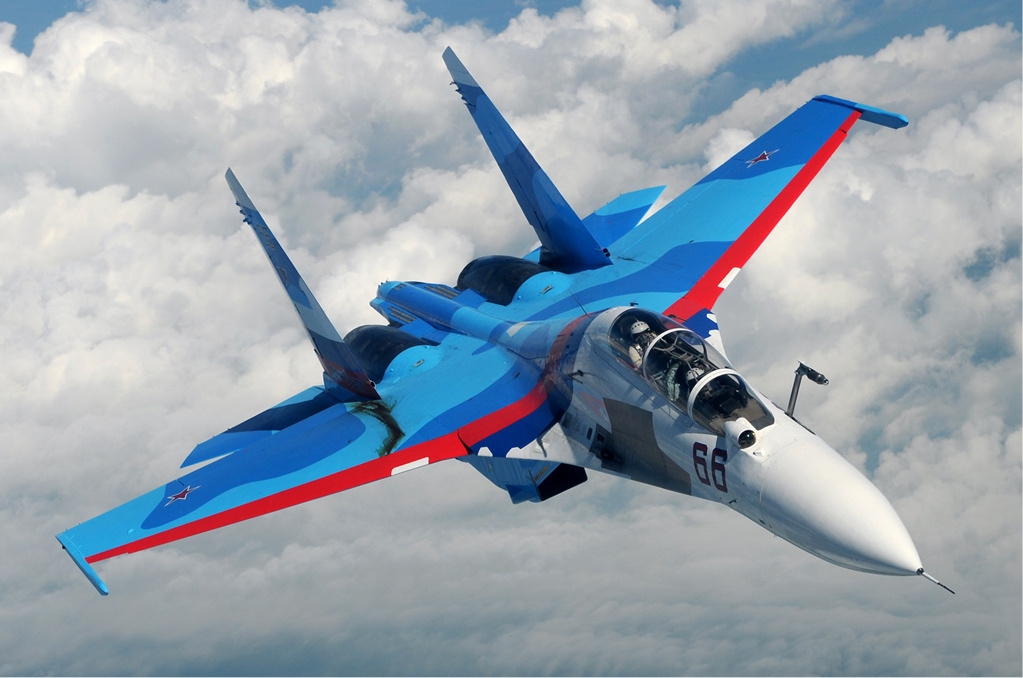 This article originally appeared at Newsru, translated from Russian by Olga Seletskaia

Iranian media report that Sattar arrived in Russia to attend the MAKS-2015 and to hold negotiations with Russian Deputy Prime Minister Dmitry Rogozin, Russian presidential aide for research funds and grants Andrei Fursenko, the Head of the Federal Space Agency Igor Komarov, and Minister of Industry and Trade Denis Manturov.

RIA Novosti writes that Sattar and Rogozin discussed the possibility of purchasing Russian civil aircraft Superjet 100 (the production of which has become pretty problematic in the situation of international sanctions against Russia).

The media also quote Rogozin who said that the signing of a new contract between Tehran and Moscow to purchase the anti-aircraft missile systems S-300 in the framework of MAKS -2015 is not planned and will not happen. Rogozin noted that such events like MAKS are meant for signing military contracts related to aviation and space, not to the weapons that “put down aircrafts and spacecrafts.” Information about alleged Iran’s plans to sign a purchase contract for S-300’s at the MAKS -2015 came earlier from the Lebanese TV channel “Al- Mayadin” and other Arab media.

Iran’s intentions to buy the Su-30 were not yet officially confirmed neither by Tehran, nor by Moscow. During his visit to Zhukovski, Sattar said, “Iranian companies have a great interest in cooperation with Russia in the space sector and the supply of civil and military aircrafts.” But he did not specify which exactly Russian warplanes Tehran is interested most.

It is worth noting that a modernized fighter for naval aviation Su-30CM was first exhibited at the MAKS -2015.

As of today, Iran’s Air Forces have in their arsenal: a few dozen of American-made interceptors F-14 Tomcat, as well as dozens of F-5 and F-7, dozens of bombers the F-4 Phantom II, about 10 French fighters Mirage F1, 30 front-line MiG-29 fighters, several Su-25’s and several dozens of Soviet-made bombers Su-24 (some of which have only recently been upgraded).

In addition, Iran has domestically-made front-line fighters Saeqeh and Azarakhsh. It has been reported that Iran has its own “stealth aircraft” (Qaher- 313). Considerable attention is paid to the development of unmanned aircrafts: statements were made about Iran working on an aircraft capable of competing with the American and Israeli one, but its capability was not confirmed during the aircraft’s actual testing.