Iranian lawmakers introduce an urgent bill. The bill is demanding a compensation from the US for “the damages which it has inflicted” on the country since 1953. 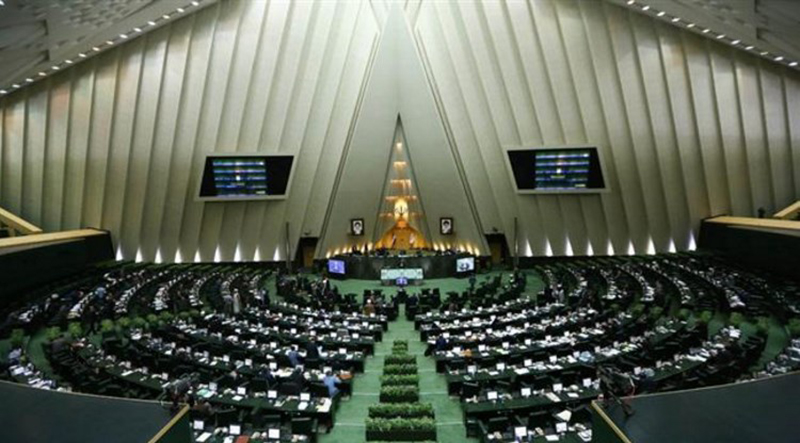 A view of Iran’s Majlis in session. ©Mehr

The urgent bill is the Iranian answer to the US for appropriation of Iran’s frozen assets.

“In order to redeem the rights of the Iranian nation, the Administration is obliged to take necessary legal measures on receiving compensations and damages from the American government in proportion to its participation in the following cases,” the bill said, listing the cases in 11 entries.