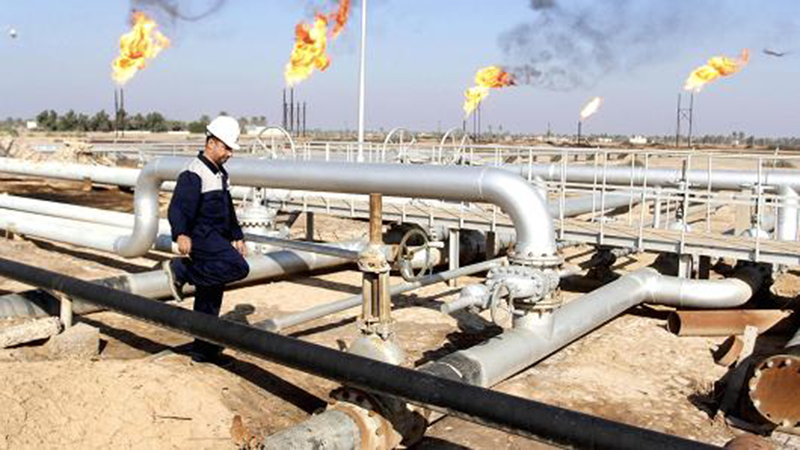 Since sanctions were lifted against Tehran, Greece’s largest refinery Hellenic Petroleum has signed the first deal to buy oil from the National Iranian Oil Co. According to media reports it is a long-term deal with deliveries to start immediately.

A western media source said that the agreement came after Greek and Iranian officials met in Athens on Friday to discuss energy. Later Iranian Deputy Petroleum Minister Amir-Hossein Zamaninia and Greek Energy Minister Panos Skourletis told to the reporters that the sides discussed a set of issues, including oil supplies, natural gas and renewable energy.

Hellenic Petroleum has an amount of $541 million to $650 million to be repaid to Iran for crude oil it bought before sanctions were imposed in 2011. The company said that the agreement also allows for the settlement of previous debt.

Las year, On July 14, Tehran and a group of six (P5+1) international negotiators signed a final deal on the Iranian nuclear program in exchange for sanctions relief. According to the deal the sanction were lifted on January 16, by both the US and the European Union.

For the first time in 12 years oil prices dropped below $30 a barrel on January 15, before the day when Iran’s sanctions were withdrawn. Iran deal was expected to add at least 500,000 barrels per day to the oil market since it is a way to compensate the financial losses the country sustained when the country was under the sanctions. Already, 32 billion USD of frozen oil revenues in overseas accounts are now unblocked, and will be used to buy commodities.

Some economic analyst indicated that Iran can see 3 % steady growth rate this year and next year the GDP growth rate will be doubled.