Iran is establishing a new force in the southern Syrian governorate of al-Quneitra to monitor the separation line with Israel, Enab Baladi reported on August 12.

Citing local sources, Enab Baladi claimed that Iran is coordinating its efforts with the 220 Branch of the Syrian Military Intelligence Directorate and Lebanon’s Hezbollah. The new force will be formed from Syrian Arab Army personnel as well as fighters from the Golan Regiment, a local armed group.

Mamoun Jridah and Hazem Kabul, two local figures who are close to Hezbollah, are reportedly recruiting fighters to this new force. At least 175 fighters have signed up, so far.

“As for now, the task of the formation is to monitor all former Syrian opposition commanders as well as the separation line with Israel,” Enab Baladi’s report reads.

Iranian forces maintain a presence in Syria’s southern region, not so far from the separation line with Israel. Tel Aviv sees this as a direct threat.

On August 2, the Israeli Defense Forces (IDF) said it had foiled an infiltration attempt by a cell along the separation line with Syria. Lt. Gen. Aviv Kochavi, Chief of General Staff of the IDF, revealed later that the cell was linked to Iran.

Israel is currently working to prevent Iran from establishing itself militarily in Syria by all means. If Enab Baladi’s report is accurate, southern Syria will likely see more military action by the IDF in the upcoming few months.

Good bring it on, Damescus will be destroyed along with their Iranian fighters. If a war is what they want, then a war is what they shall have, let’s see them fighting some hundreds of thousands of IDF troops backed by tanks AFV’s and airforce. Goodluck.

Thanks, <>, you always give us a laugh with your childish petulance and your teenage imagination, but in the real world the IDF are a bunch of child killing amoral psychopaths…..certainly not soldiers, but that’s the best Israel can produce !

You underestimate our willingness to fight for our country, and I don’t get offended from a man who doesn’t even know our full capabilities. Keep laughing, that is till we decide we’ve had enough of Iran at our border.

Silly boy, you will be only fighting mosquitoes in your bathroom while trolling

Except for my ID, what another military proof do you want Ashok? once and for all I want to keep your mouth shut.

You are an attention seeking liar shemale child, now vamoose!

I don’t know about Ashok, but I’d be satisfied with a clear picture of both you and your ID to compare.
To be sure it’s you, take the picture while you hold a bottle of “Fizzybubblekh” in your hand. Either that or show number 4 with your left hand fingers.

See? It’s very easy to prove that you tell the truth.

yeah yeah..I don’t lie often, unlike your regime. seriously, you deserve a gold medal in lying, you do it very well I give you that. China gets the silver and Russia gets the brozne. 3 corrupted lying dictatorship countries who are destroying this beautiful world, such a shame.

You don’t want to show your pic then don’t. Why allshrieking?

I can’t, I won’t break the law or I can get prosecuted. I said anything else besides my ID, like my ranks for example which I can post but I’m sure even that won’t be enough for Ashok.

Anyway back to our main issue, your guys are coming to my country, to our border, in order to kill Israeli soldiers or civilians. For us there is only one option, fight against you and win or die while doing it. You can always go back to your land, but if you come here to try and hurt us then you will face me and hundreds of thousands IDF troops that all have one major goal – protect their families and our country from you to the death. Goodluck Garga, I hope your regime is ready for the consequences.

You don’t have a country, you’re parasitic leeches squatting on Palestanian land, you may have fooled people, in the past, with your holohoax and your “poor downtrodden me” crying, but the world is now very aware of your paedophiia, your child murdering, your incessant psychopathy and all the rest of your deviance that comes from your satanic worship of Moloch/Ba’al.

Where would you like me to go to, I’m at home in my own country, not genociding the population in anybody else’s, not murdering the neighbours or firing indiscriminate nuclear weapons…..which by he way is the rock that Israel will perish on …..remember Kissingers warning about Israel not making it to 2024, very prophetic words !

Filthy mullah supporter, we are going to send your soldiers back dead. Bring it on.

Bring it on? They are already there, don’t you read!?
Great job you child-killers are doing in kicking Iran out of Syria. Keep it up! With a little bit of more push from you, Iran will have to flee from Ashdod.

Now either do something about them or stop threatening. Nobody buys barking of a scared dog as a sign of strength and toughness..

That is not up to me to decide Garga, it’s up to our traitorous PM to order the ground forces to cross to the other side of the Golan and wipe you out from the villages there. If the SAA steps in we will kill them too, and make sure Damescus will look like Beirut 2006. You haven’t seen anything yet, just airstrikes here or there once in a while. It will change when we get new patriotic PM, you and the shia terrorist there will feel it good like Hezbollah, then you’ll understand why they still haven’t responded like they promised.

If it’s not up to you why you keep throwing empty threats? In Israel it was not up to you, is not up to you and will not be up to you (you as in all you blackheads) to decide for anything. Your Ashkenazi betters decide and you follow like the good second class citizens that you are. Unless a democratic government comes instead of current apartheid and racist murderous egime.

Ain’t your PM lovely? (I love him for all the wrong reasons, not because he is still sane enough not to set foot in Syria). I hope this nonsense demonstrations finish soon. A world without Bibi (and Trump) will be too depressing to endure.

No,it’s you who didn’t see anything yet. You keep pricking Syria from afar and feel brave while they are busy fighting somewhere else. If your child-killer mob-army dared to set foot in either Syria or Lebanon, then you will understand what a $hitty thing war is.

In 2006 all your thugs did was attack civilians. What a shock! Don’t you know anything else other than killing unarmed women and children?

Whatever Garga, I guess time will tell who is right. Goodluck, your guys in Syria will need it.

Separation Line Between Israel and Syria is in Jerusalem.
SAA should protect Palestinian side….of course.

Iranians are very patient and canny people and their strategy in Syria and the region is paying off. The Zionist regime is in panic and in real trouble. 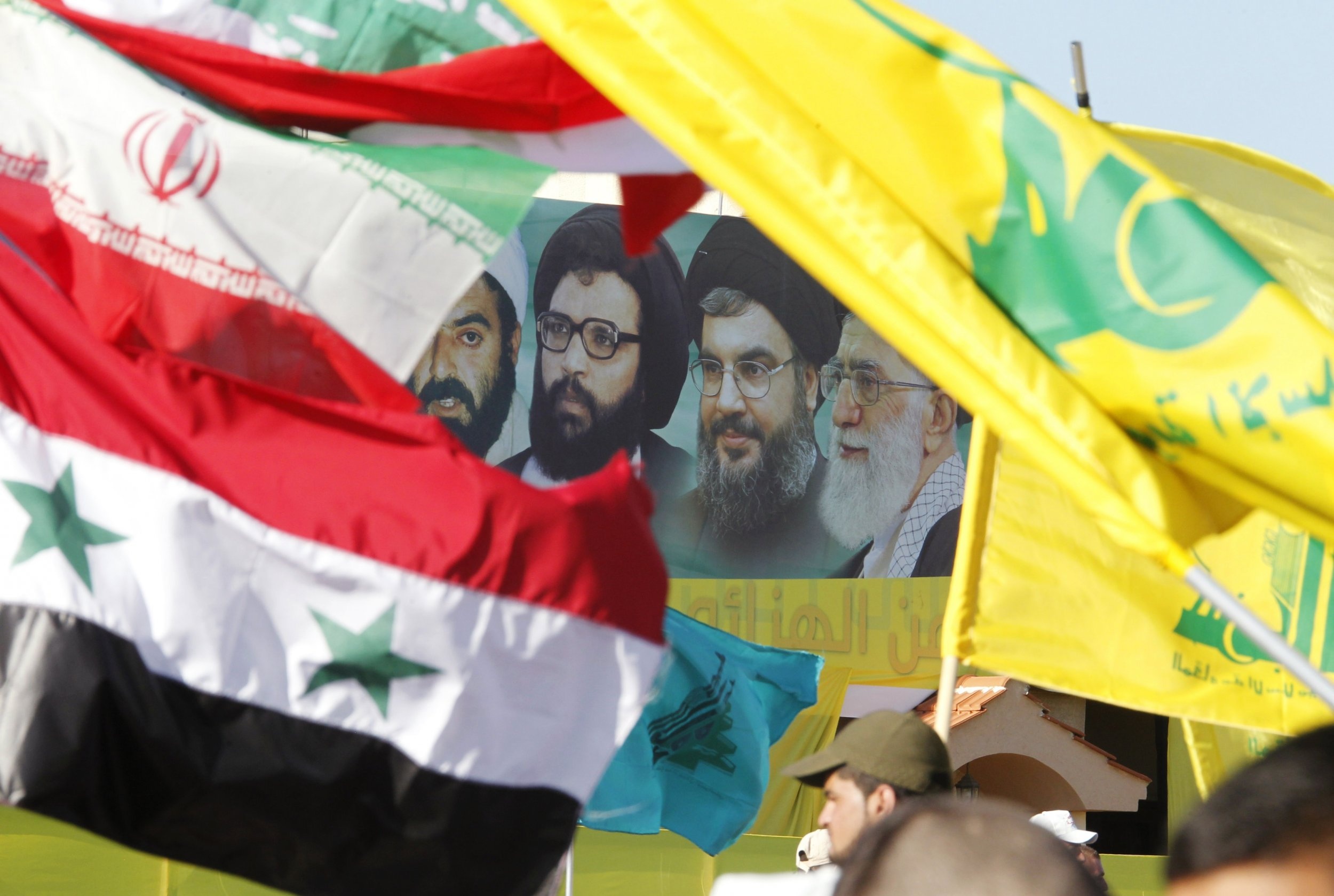 the persian empire rise it has just begun

Remember Persians gave the world Polo and Chess, one for the brawn and the other for the brain. All the pieces of the regional strategic board are now falling into place. The Axis of Resistance is now at its peak.

Well kiddies, I was about to go sleep as it is midnight, but thought it is time for a reality check, Iranian footprint in Syria, Lebanon and Iraq is now so large and integrated that it is now totally enshrined. The Zionist cowardly cunts have acknowledged their defeat as the Tehran-Beirut highway is now a freeway for the Axis of Resistance. Iran is also quickly patching up ties with Egypt where Iranian and Egyptian troops share bases. For the first time in several years Hezbollah flags are being sold in Egypt and the wider Arab world. This new front onf Golan will soon heat up over a wide region and is intended to bleed the Zionist cunts in a war of attrition and keep the panicked scared shitless losers mobilized and weaken them. Just watch.

Syria’s demography has totally changed as well. Iranian and Shia footprint in now indelible and growing by the say. Russia has officially submitted a list of weapons be supplied to Iran, they include SU-30, YAK 130, T-90 tanks, S-400 and Bastian coastal defence systems. Total cost $10 billion. 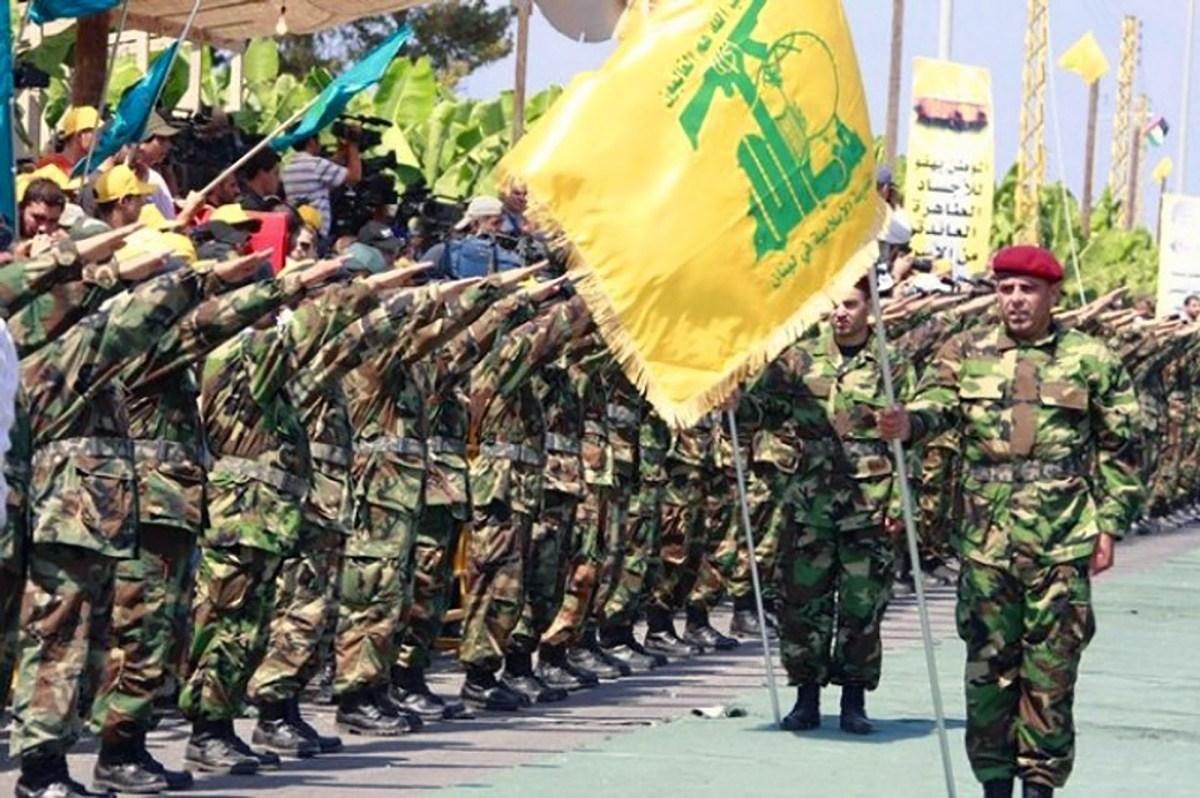 Poverty in Iran has become an epidemic.
Foreign intelligence services operate in Iran unhindered.
The response of the mullahs regime is to establish another sectoral militia in Syria, so that Israelis will have more targets to bomb.

A class in ignorance for sure. You are a pathetic troll, at least the Iron Zion teenager is entertaining :)

All I see is Israel bombing Iranian militias in Syria with no response, strategic facilities explode in Iran and people are eliminated in the heart of Tehran.
You do threaten non-stop but in reality you do nothing.
You are a resistance to the Iranian people. Towards the “enemies” you are the biggest cowards in the world.

When the mullahs regime fall the state of the Iranian economy will be so bad that people like me will buy whole streets.
There is no other future for Iran. You have destroyed almost everything that can be destroyed.

I will come to visit when the oppression regime falls.

We’ll wait and see.
I have heard many stories about Iran and how beautiful it is.
I’m ready to wait.

You are a resistance to the Iranian people. Towards the “enemies” you are the biggest cowards in the world.

You are the resistance to a human brain.

The Mighty Mouse of the Middle East Pisrael was supposed to expel Iran from Syria a decade ago? still waiting.

Axis of Resistance is getting stronger by the day. 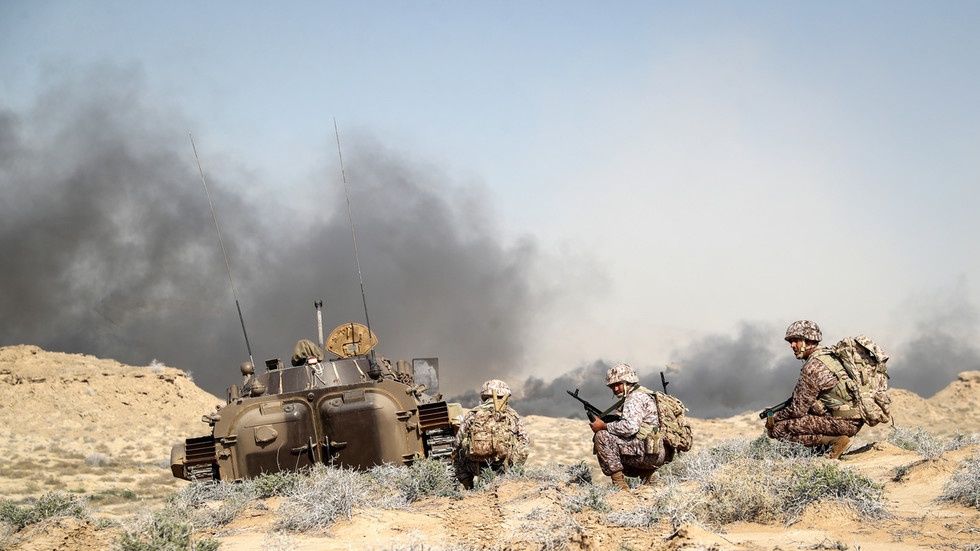 I hope Iran does what they say, after all the attacks aaginst Iran?? Will they be able to cope?