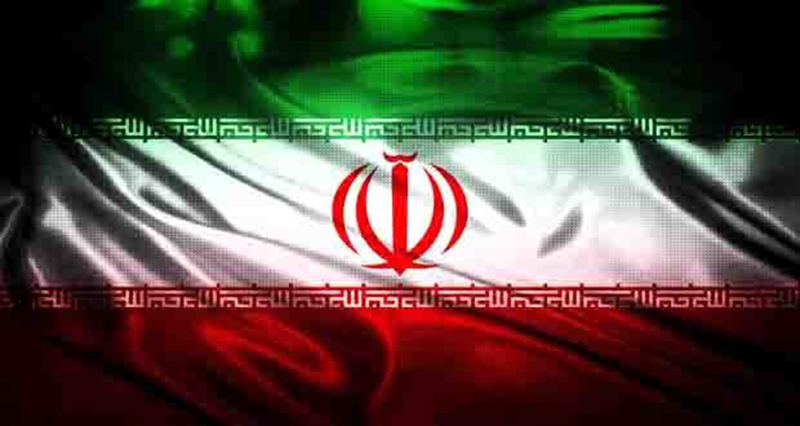 “After the issuance of indictments, the cases against (British-Iranian) Nazanin Zaghari-Ratcliffe, (American-Iranian) Siamak Namazi, (Canadian-Iranian) Homa Hoodfar and (U.S.-Lebanese) Nizar Zekka … have been referred to court for processing,” the website quoted Tehran prosecutor Abbas Jafari Dolatabadi as saying.

He did not provide details about the charges brought against the four. Dolatabadi also did not say whether the court was a Revolutionary Court, which handles security-related cases.

A judiciary source told Reuters their cases had been referred to the court “within the past two weeks”.

“But it does not mean that they will stand trial soon. Iran’s judiciary is reviewing their cases very carefully,” said the official, who asked not to be named because of the sensitivity of the matter.

The CIA keeps sending these suckers to their doom. Remember when the US sent in a marine as a spy. The Iranians actually had pics of him on duty in Afghanistan.