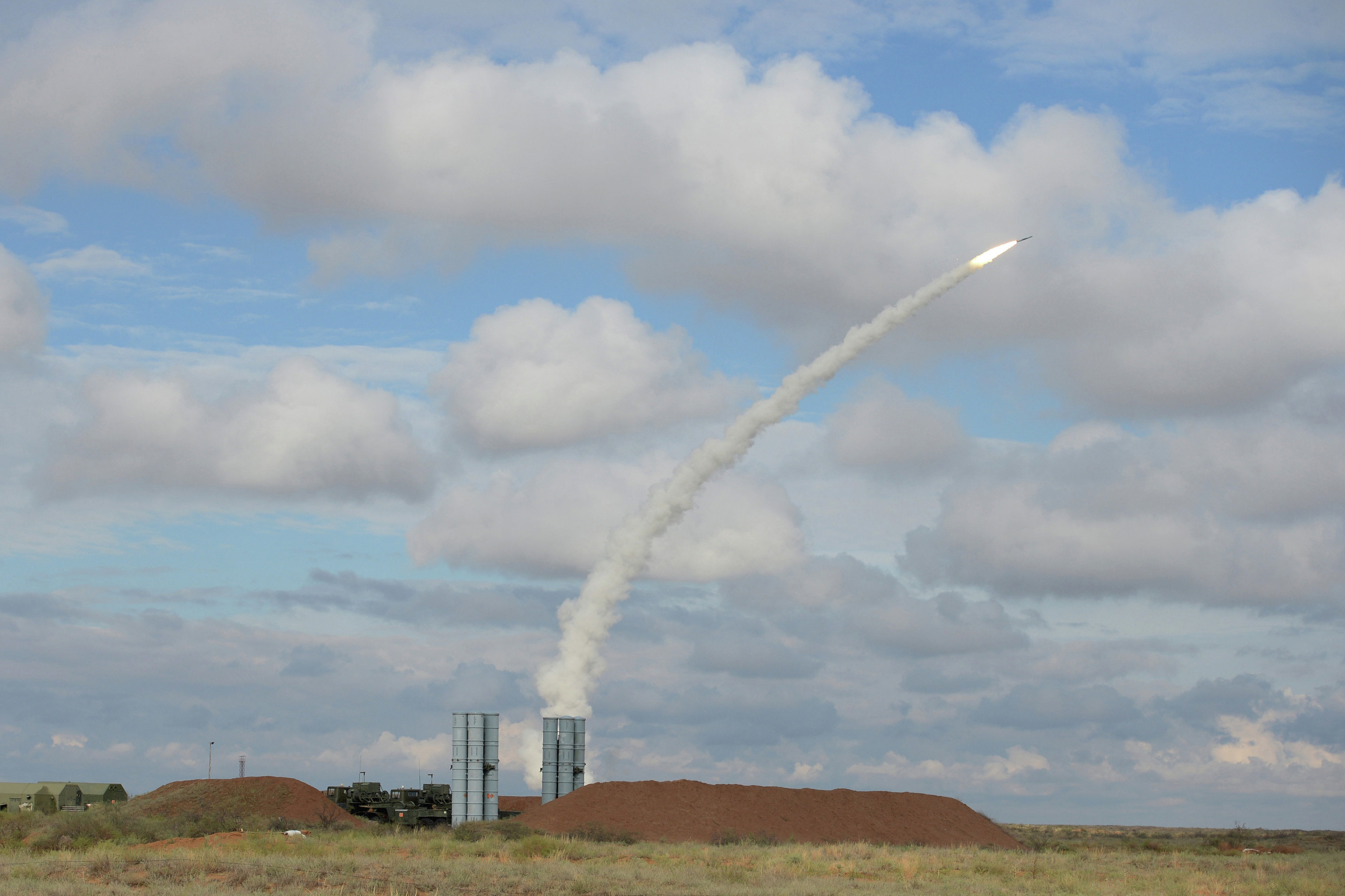 Iran has got the first consignment of surface-to-air missiles for S-300 air defense complexes supplied by Russia earlier in 2016. The initial Russia-Iranian contract included delivery of at least five S-300 batteries.

The first delivery of the Russian S-300 systems was declared by Iran in April. Iran demonstrated some vehicles that are part of the S-300 system at a military parade on April 17 (the National Army Day).

According to the Iranian Air Defense Commander, Brigadier General Farzad Esmaili, all purchased S-300 systems will be fully functional by March 20, 2017.

Iran is like humanities last hope to truly oppose the anti-Christ and his Zionist-Empire, as well as Russia. The bible even says the anti-Christ will be Jewish, and the Russian Orthodox church teaches this. https://www.youtube.com/watch?v=8mY8GqwnjJs