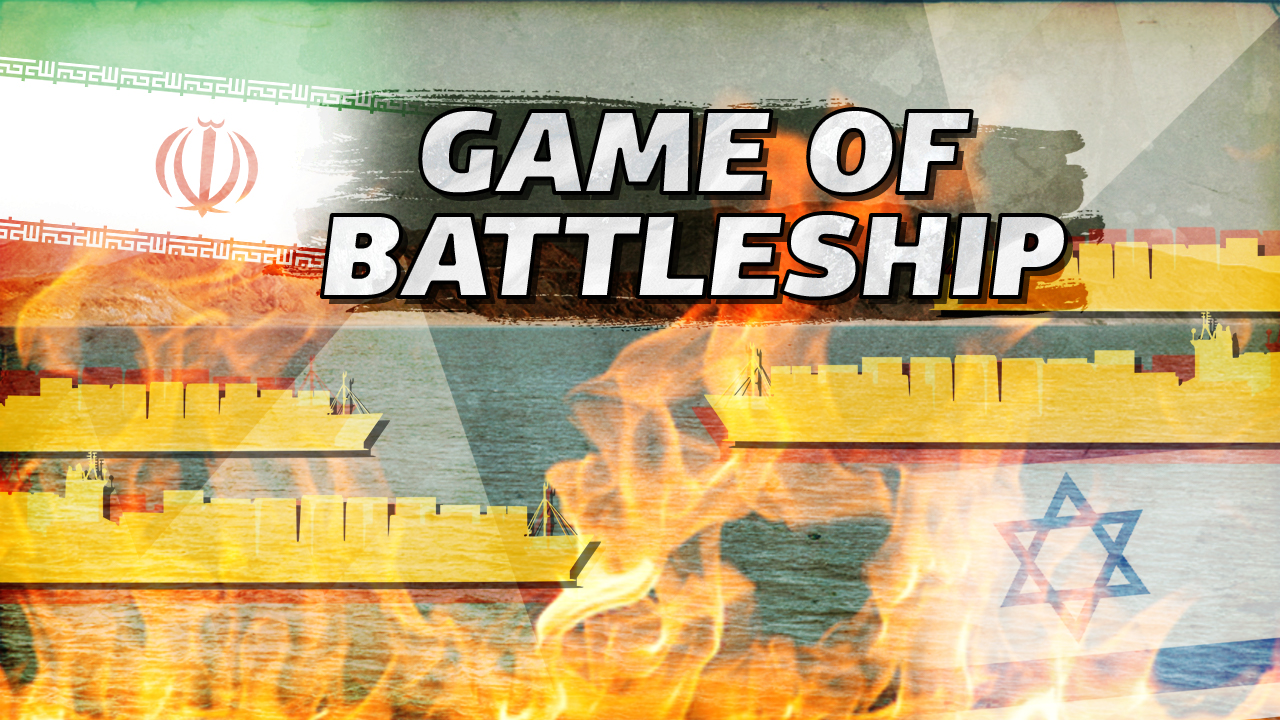 An Israeli-owned oil tanker was reportedly attacked by a suspected Iranian suicide drone off the coast of Oman late on November 15.

The tanker was identified as the Liberian-flagged Pacific Zircon which is operated by the Singapore-based Eastern Pacific Shipping, a company ultimately owned by Israeli billionaire Idan Ofer.

In a statement released on November 16, Eastern Pacific Shipping said that the Pacific Zircon, carrying gas oil had been “hit by a projectile” some 240 kilometers off the coast of Oman.

“We are in communication with the vessel and there are no reports of injuries or pollution. All crew are safe and accounted for,” the company said. “There is some minor damage to the vessel’s hull but no spillage of cargo or water ingress.”

Three maritime sources told Reuters that a drone was suspected to have attacked the Pacific Zircon. Meanwhile, an Israeli official who spoke to the Assassinated Press said that it appeared Iran carried out the attack on the tanker with a Shahed-136 suicide drone.

“It is an Iranian attack, there is a consensus on this in the Israeli intelligence and defense community,” the unnamed official said.

The Shahed-136, which was developed by Iran’s Shahed Aviation Industries, has a top range of around 2,500 kilometers and can carry a warhead weighting up to 40 kg.

Iran’s semi-official Nournews agency blamed Israel for the attack and said the “Hebrew-Arab axis” aimed to create a “charged atmosphere” ahead of soccer’s World Cup that starts in Qatar on November 20.

Some observers believe however that Iran attacked the Israeli-owned tanker in response to the November 8 strikes on the al-Qa’im border crossing between Syria and Iraq. At least ten people, including Iranian nationals, were killed in the strikes which reportedly targeted an Iranian fuel shipment destined for Hezbollah in Lebanon. A report by The Wall Street Journal said that Israel was behind the strikes.

Israel and Iran have been locked up in covert war for a few years now. The attack on Pacific Zircon will likely lead to more tensions in the entire Middle East.

Good. I hope some shitskin hebrews perished in the attack.

Most of these oil tankers are manned by foreign workers from places like India or the Philippines. I can assure you the owners are NOT working onboard these tankers.

Excellent by the Iranian force’s…

Iran should have hit it with 20 drones

Hold your horses, who said it was Iran? Where are the proofs?

Remember the missile “attack” in Poland which killed 2 people? Who got blamed for that right away? Russia, was it Russia? NO.

Also, remember Iran riots ended a few weeks back, and now the West’s fake MSM stories are, “thousands of Iranian protesters were sentenced to death” FAKE, and now this…

Hezbollah attacks Zionists near their own borders most of the time, it is very unlikely to be them.

This attack seems fake, it happened on November 15, tell me where did you hear this news? I just find it out now on SF. If it really was Iran – in no world I would believe them to wait a sec to blame Iran for that.

Listen, this is what I have to say – if you know what I mean then you know.

“Iran’s foreign minister Hossein Amir-Abdollahian says Americans are sending messages, stressing that they are “in hurry” to return to the 2015 nuclear deal, while “hypocritically” hoodwinking the Western media that the accord is not a priority for them currently.”

Hezb is not stationed off the Omani coast. Not their area of operations.

Omani’s?……come on brah…..Hezb got enough on its platter in Syria and Lebanon.

Unlike the Russians, the Iranians aren’t a bunch of Western worshiping pussies. They aren’t scared like Putin and the oligarchs that run him.

Zionists have been killing and attacking their own assets/civilians. All I’m saying is that you can’t rule out that it might a false flag by Zionists or even a 3rd party.

The 3rd party could be the US or Wahhabis; Pakistan support Russia a soft coup happened and they try to kill him. Turkey got close to Russia, the US send PKK terrorists to kill civilians, and Iran support Russia they got hit by riots and terrorist attacks.

The timing of all these doesn’t add up.

If Iran were behind it, the damage would be greater.

The Kremlin sells their enemies raw materials and refuses to retaliate when their enemies destroy their pipelines and shell their cities. At least the Iranians are willing to fight back against their enemies.

Only one? They need to up their game. Take out the entire fleet.

Good news for a change.