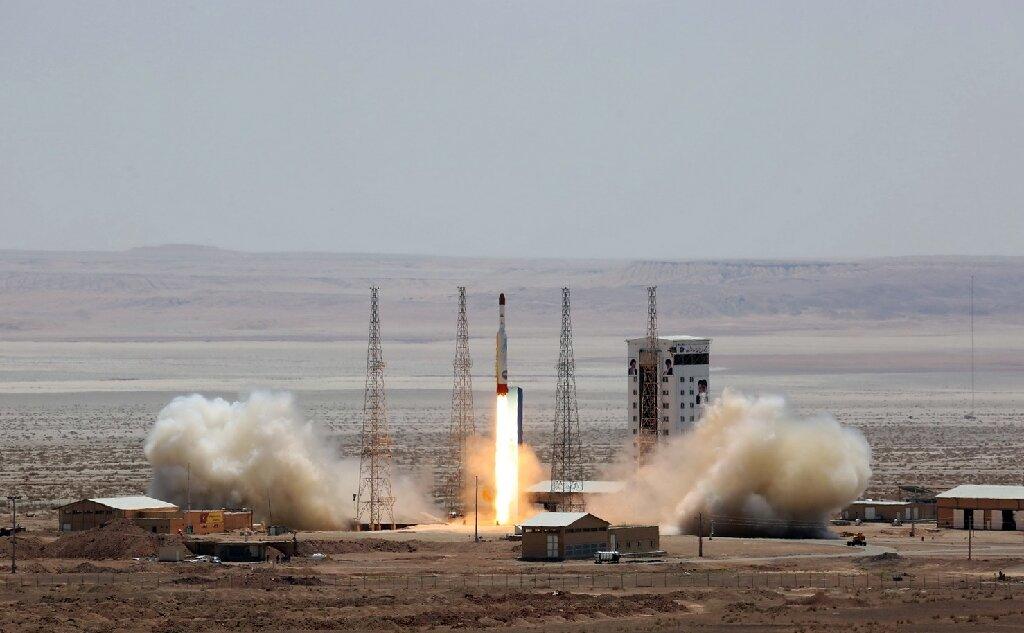 Hosseini said the indigenous satellite carrier rocket had launched the three research devices at an altitude of 470 kilometers.

“The intended research objectives of this launch were achieved,” Hosseini said, in comments broadcast on state television, according to Reuters. “This was done as a preliminary launch … God willing, we will have an operational launch soon.”

Fars News journalist Mohammad Shaltouki revealed that Simoragh had failed to inject its payloads into orbit, because it was unable to reach the required velocity. The rocket reached a speed of 7350 meters per second, while the required speed for a successful injection was 7633 meters per second.

Despite the setback, the successful launch of Simorah, the Persian name for “Phoenix,” remains an achievement for Iran’s space program.

This was the fifth launch of the Simorah SLV which was completely developed in Iran. During the previous launch, which took place on 9 February 2020, the payload, the Zafar-1 satellite, failed to reach orbit.

Can’t wait for the hysterical reaction in the U.S. MSM because Iran isn’t allowed to have metallurgy.

The announcement was made by a spokesperson for the country’s defense ministry in a documentary about the launch, which aired on state television on Friday.

“For a payload to enter orbit, it needs to reach speeds above 7,600 (meters per second). We reached 7,350,” the spokesperson said.

Okay, I don’t know what Iran or RT are smoking but each got their own stories.

Later on Thursday, the US State Department said Washington “remains concerned with Iran’s development of space launch vehicles.” It also claimed that such satellite launches would violate a UN Security Council resolution.

I wonder if it can carry hypersonic payload?? Interesting move by Iran.

That is Iran’s ICBM. All Iran needs is nuke subs if it doesn’t have them already and park them off US coasts like North Korea does.

And we are just another large step closer to the annhilation of the z1onist state. Well done Iran ….Research Satellites? LoL Yeah sure, one of em’s probably parked over Dimona right now