An intensive infighting has erupted between ringleaders of the al-Nusra Front and Ahrar al-Sham due to disagreements over merger plans. 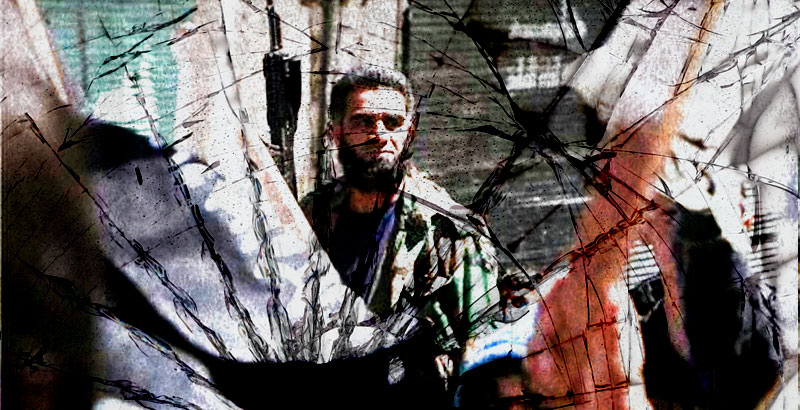 An intensive infighting has erupted between ringleaders of the Jabhat Fateh al-Sham (previously known as the al-Nusra Front) and Ahrar al-Sham terrorist groups due to disagreements over merger plans.

Mosleh al-Aliani, a Saudi mufti, associated with Jabhat Fateh al-Sham, accused the council of Ahrar al-Sham of disrupting plans for merging with the al-Nusra Front.

According to al-Aliani, the council of Ahrar al-Sham voted against the merger and prevented its implementation, despite the fact that earlier head of Ahrar al-Sham, Abu Ammar al-Umar, had agreed with plans to merge with the Jabhat Fateh al-Sham and Nour al-Din al-Zenki groups. The council believes that the merger may lead to the inclusion of Ahrar al-Sham to the list of globally declared terrorist organizations.

However, Abu al-Bara Ma’arshamarin, a senior commander of Ahrar al-Sham, refuted the statement of al-Aliani and said that the council of the group did not hold a vote on joining with other militant groups.

Meanwhile, Hessam Salamah, another senior commander of Ahrar al-Sham, said that Jabhat Fateh al-Sham canceled a meeting, which was planned to be held without any prerequisite, and deferred implementation of the merger, explaining this step by the fact that such decisions should be taken by deputy Emir and the military commander of the group. At the same time, commanders of the two other groups were ready to start the talks without any preconditions.

On Tuesday, the Fars news agency reported, citing unnamed battlefield sources, that a group, affiliated to Jabhat Fateh al-Sham, attacked the headquarters of the Free Idlib Army in Ma’rat Harama village in the southern parts of Idlib, killing its two field commanders, Ahmad al-Khatib and Younis Zariq, and then fled the scene.

According to the sources, an outpost of Ahrar al-Sham, located in al-Habit village in southern Idlib was also attacked by another group, which also managed to kill three members of the terrorist group.

The CIA emergency exit and house-cleaning plans always have assassination teams targeting the various rebel groups leaders, then plant evidence at the scene blaming a rival rebel group. The whole ‘opposition’ starts infighting, then just implodes and scatters leaving no evidence linking the rebels to western intel agencies. They do this all the time – Afghanistan, Libya, Iraq – and are obviously doing it here. Dead leaders can’t rat out their western intel agency handlers or their GCC financiers, and the whole ‘rebel infighting’ scenario is believable to a brain-dead public. This is an easy sale for the MSM.

“Head-chopper clean up on aisle four… bring a mop”

Turkey is trying to control militants in idlib but the nations backing Nusra are sending death squads to kill commanders that are connected to turkey. These nations don’t want idlib to observe the cease fire negotiated between turkey and Russia