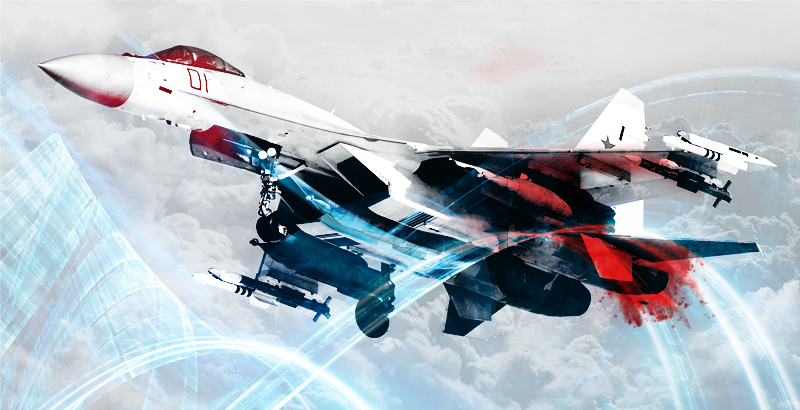 Intense clashes are ongoing between the Syrian army and ISIS terrorists in the area of Eastern Bayarat west of the ancient city of Palmyra in the province of Homs.

The Syrian army and the National Defense Forces (NDF) entered the Eastern Bayarat earlier in February. Since then, the army and the NDF have been strugging to secure the area under the pressure from the ISIS terrorist group.

Russian warplanes provide an active support to government troops in the area. Since the start of the week up to 100 airstrikes were reported in the province by local sources.

Who has just been visiting his friends in Syria, Turkey and Saudi? Did he leave a list of instructions and some Valentine’s presents?