Since early morning, Syrian government forces has been conducting an offensive operation in the area of the militant-held town of Helfaya east of Mahardeh in the northern countryside of Hama. The operation was started with a hiigh number of artillery strikes targeting jihadist positions and fortifications inside the town. Then, clashes between government forces and the militant alliance led by Hayat Tahrir al-Sham (formerly Jabhat al-Nusrsa, the Syrian branch of al-Qaeda) erupted in the area.

During the clashes around the aforementioned town, the Syrian Arab Army (SAA) killed a military commander of the Jaish al-Izza militant group, Nawwaf al-Saleh, and captured a number of Hay’at Tahrir al-Sham (HTS) vehicles including a VBIED that had failed to detonate. 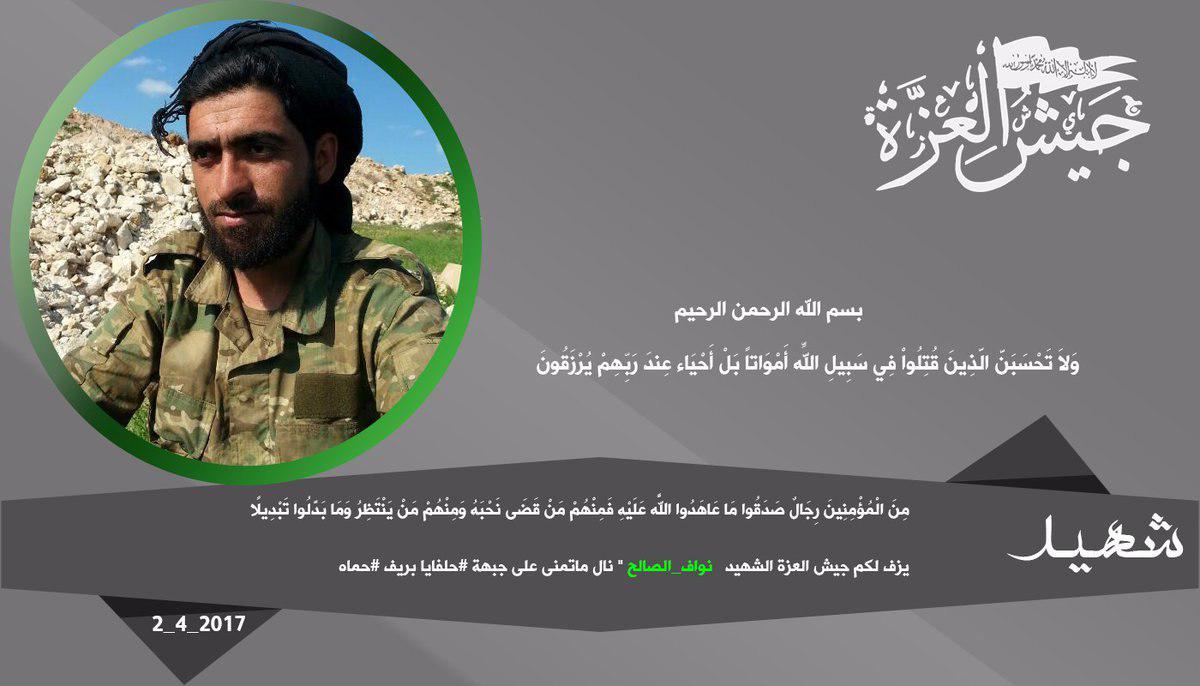 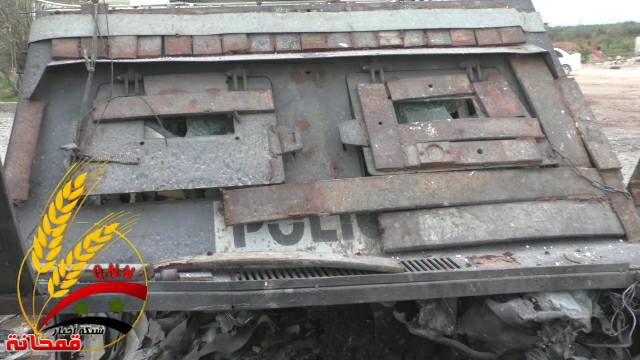 A VBIED captured by the SAA 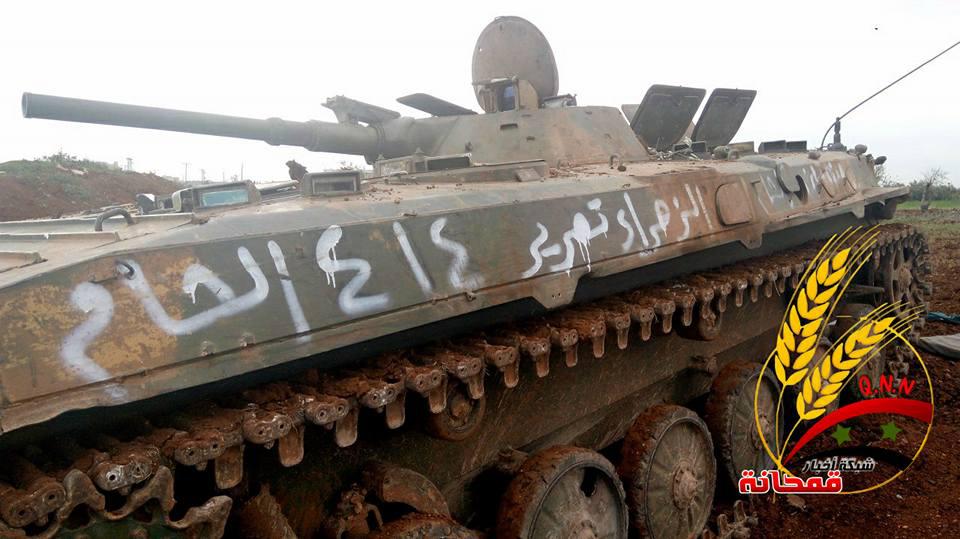 An armoured vehicle captured by the SAA

From its side, HTS used a US-mad TOW missile targeting a gathering of Syrian soldiers. Jaish al-Izza also used a TOW missile against an SAA tank near al-Majd village and a Fagot missile on a 23 mm gun based east of Mahardeh.

If government forces continue a massive military pressure on militants in the area, the SAA will likely capture Helfaya in the coming days. Some experts suggest that Morek will be the next target of the Tiger Forces and 5th Corps as such an advance would enclose HTS forces between Khattab and Morek and to allow mounting pressure on jihadists in the city of Sawran. 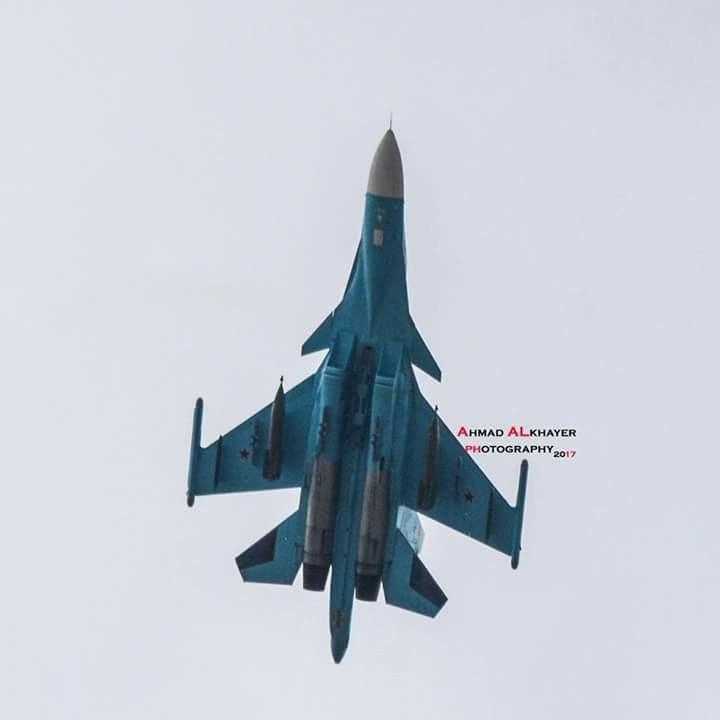 Photo was reportedly made on April 1

It seems that there have been new supply of TOWs to the Syrian opposition . And it will go guess who – HTS . If there is next rebel offensive you will see big use of this in the hand of AQ.

No surprise there. The Donald has proven to be a big let down.

Blame the Turks and Saudis.

Of course that USA-NATO-Israel are supplying weapons to terrorists through Turkey, Jordan, Saudis, and Qatar that is clear, and at the same time USA-Kurds are trying to kill some terrorists on the other side (they say). That is not new, and this situation will last as long as Russia wants ( I wonder, what is the problem to send 100 jets to erase those terrorists and to use precision missiles ? It does not matter what Russia does or not does …..Westers countries always will blame Russia for something and will try to discredit and destroy Russia somehow.