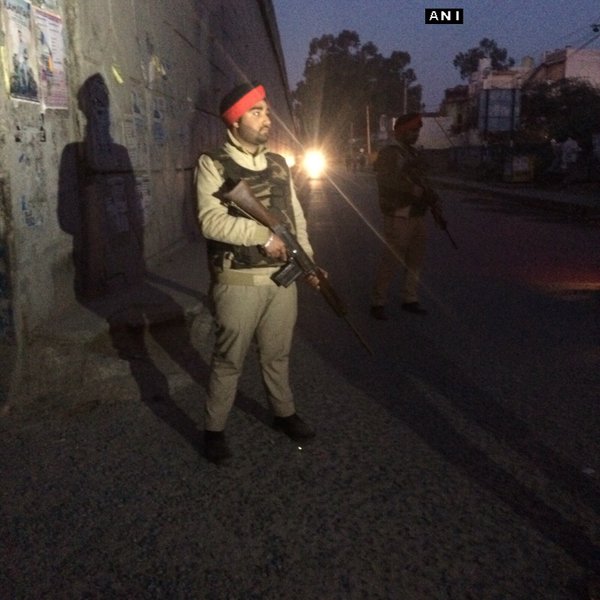 The Indian Pathankot Air Base has been under fire for hours. According to confirmed information, three Indian soldiers were killed when a group of armed men stormed the base, four of whom were killed.

The assault was launched at 3:30 am local time with a stolen police vehicle, dressed in military uniforms in order to get in the base. The attack was repelled but shots could still be heard. At least one helicopter has been seen to fire shots around the base. 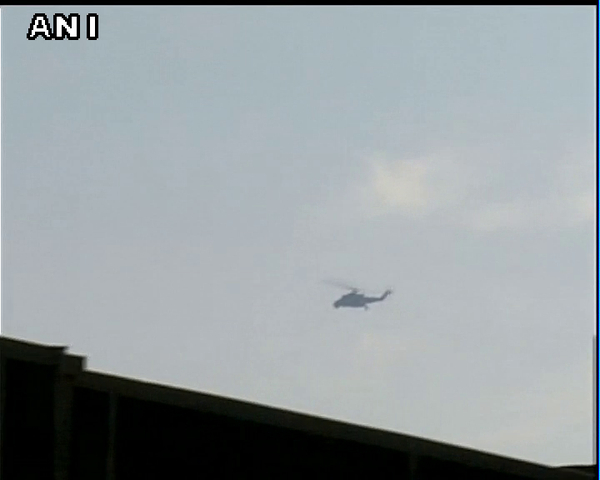 Pathankot is close to the Pakistani border, and straddles the highway connecting India’s Muslim-inhabited Jammu and Kashmir state with the rest of the country. The attackers are believed to be members from the Jaish-e-Mohammed terrorist group.

It’s better not to follow the provocations of these Terrorists. The islamic state has lost a lot of territories in 2015 in Syria and in Iraq. Brute force is their way to get attention, that shows how stupid and primitiv they are