New Delhi has sent nearly 100 Russian-made T-72 tanks to Ladakh’s Chinese border due to the rising of tensions between China and India. 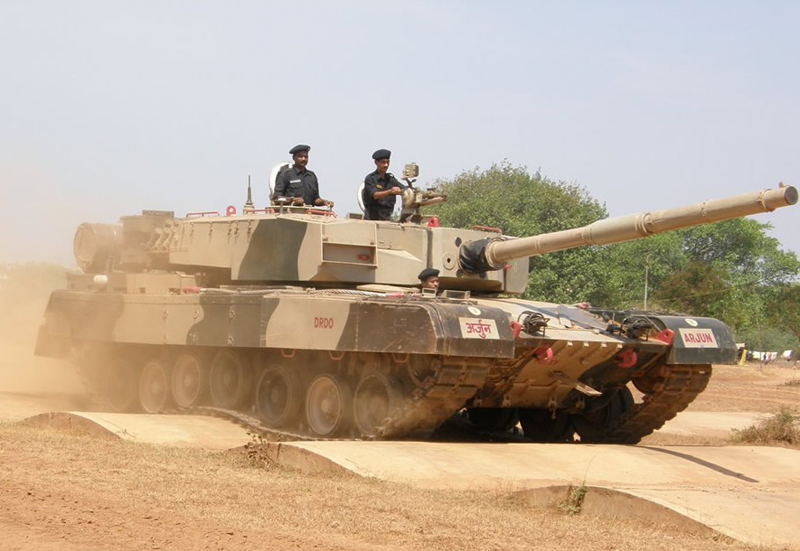 With tensions rising between China and India, New Delhi has deployed nearly 100 tanks to its eastern border, the NDTV TV channel reported on Tuesday.

Seeking to increase its military presence in the mountainous region of Ladakh, in northern India, the Indian military has sent Russian-made T-72 tanks to Ladakh’s Chinese border which have became the third regiment placed in the area by India since 2014. The region is situated in a tense location between disputed Kashmir and Tibet.

“The vast flat valleys along the mountain ranges allow for armored movement; besides, there has been an increase in the force levels across the border,” an unnamed military official told India’s NDTV.

The tanks have been significantly upgraded to be better outfitted for the region’s climate.

“We have procured special additives and lubricants for high-altitude terrain such as winter-grade diesel and additives for the lubrication system, which prevents it from freezing in the tank,” Colonel Vijay Dalal told The Hindu newspaper.

Tensions between the neighbors have escalated recently. Earlier this month, the Indian Navy deployed three ships to the South China Sea.

China and India are also competing over Nepal. While Nepalese Prime Minister Khadga Prasad Sharma Oli has expressed an interest in working more closely with the Chinese government, India is unlikely to surrender its own influence over the country.

Last time india tangled with china it got thumped. Don’t see any different outcome this time around if something happened.

The war ended when China declared a ceasefire on 20 November 1962, and simultaneously announced its withdrawal from the disputed area.,…got thumped ??

India’s situation is very weird. Though it is the main power that potentally can hold China’s expantion in future, the rivals (NATO) of China are less involved in the development of Indian army rather than allies of China (Russia). very strange.

Also not so weird if you look at the fact, India’s biggest “nemesis” is Pakistan which works closely with China. Right now India is being courted by USA and it is working. There is little doubt the USA is bringing chaos to Pakistan and the two nations are working together to weaken it (Pakistan).

India is going to get stabbed in the back by the USA when it is no longer needed.

“India is going to get stabbed in the back by the USA when it is no longer needed.” As always.