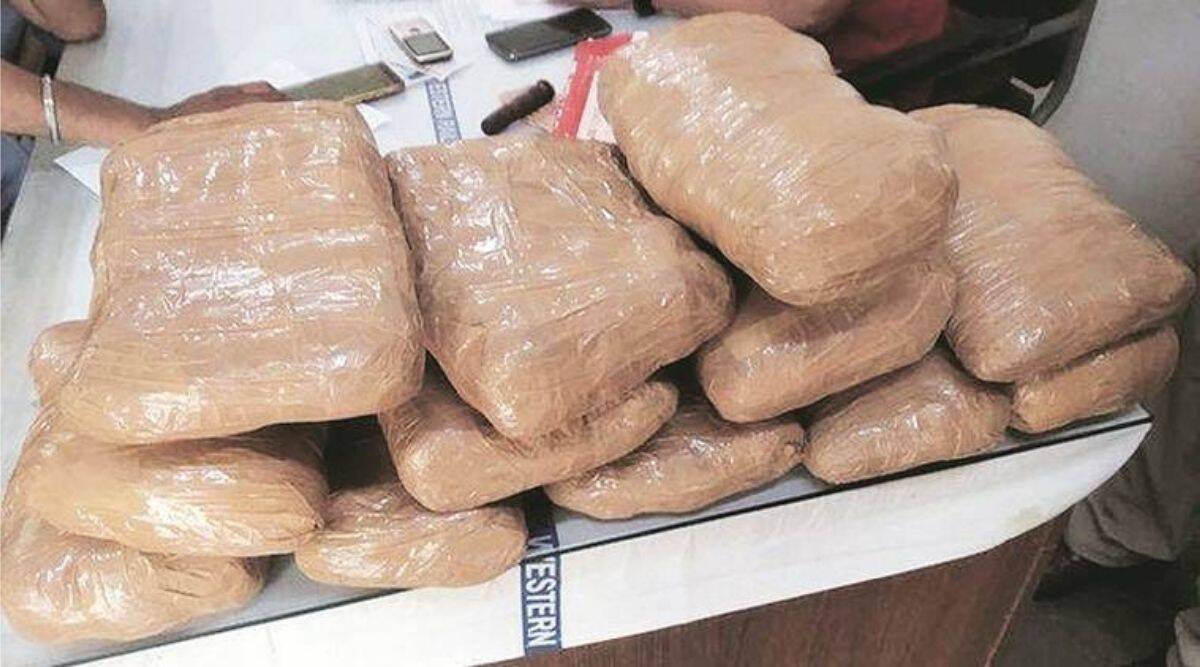 On September 21st, Indian officials said they had seized nearly three tonnes of heroin originating from Afghanistan worth an estimated 200 billion rupees ($2.72 billion).

More than 2,988 kg of heroin was recovered in one of India’s biggest such hauls to date.

According to DRI (Ahmedabad zone) officials, a consignment had been imported by Aashi Trading Company, a Vijaywada-based company, from Iran’s Bandar Abbas Port to Mundra Port. The company had declared the imported consignment as “semi-processed talc stones” which had originated from Afghanistan.

“Specific intelligence was developed by the DRI that a consignment imported by Aashi Trading Company from Bandar Abbas Port is suspected to contain narcotics. Accordingly, officers of DRI detained the consignment of two containers with the weight of 40 tonnes in total, for examination under the provisions of Narcotics Drugs and Psychotropic Substances (NDPS) Act. The examination was conducted in the presence of experts from the Forensic Sciences Laboratory, Gandhinagar. During the examination, suspected narcotics were recovered from both the containers and after testing, it was confirmed to be heroin. Accordingly, 1999.579 kg was recovered from the first container and 988.64 kg was recovered from the second container,” said a DRI official.

“Searches have been conducted in Ahmedabad, Gandhidham and Mandvi as well as in Delhi and Chennai. Two persons have been arrested and a number of persons and entities are under investigation. The probe has also revealed the involvement of Afghan nationals. A Bhuj court has granted 10-day custody of the two accused,” said the official.

Afghanistan is the world’s biggest illicit opiate supplier, but since taking power, the Islamist Taliban have said they plan to ban the drug trade, without giving details on how.

Just two people had been arrested in connection with the haul and investigations were ongoing, an anonymous official in Gujarat said.

The containers had been imported by a firm in the southern coastal city of Vijayawada, the official added.

“Investigation conducted so far has also revealed the involvement of Afghan nationals, who are under investigation.”

This is entirely based on an anonymous recollection as the DRI refused to provide details.

The narcotics were headed to Delhi and the two arrested people had sought an import-export licence based on a house address in Vijayawada, police in Vijayawada said in a statement on September 20th.

The containers had been declared as containing semi-processed talc stones from Afghanistan and had been shipped from Bandar Abbas Port in Iran to Gujarat Mundra port, the anonymous source said, adding that forensic tests confirmed the presence of heroin.

Who pocketed about 10 kilos from the 2nd container? 😂

Should we believe India when this story fits well with India’s plan to engaging Quad in Afghanistan,

yeah we should. Deception works great. If the goal is to exterminate the sunni/ wahabbi cockroaches.

It does sound a bit unlikely, especially when the Poppy harvest would have been over by June or July, and the Taliban were beginning their offensive in early August — how did the Heroin reach India?

Nobody wants heroine now when China pumping out fukking awesome fentanyl……cheap as chips!

Think of all the Western Drug Cartels who failed to get their haul out of Afghanistan before the end of the deadline 31st August 2021. Private Charter Aircraft were refused permission to land at Kabul’s International Airport, meanwhile other FL were told to leave empty while hundreds and hundreds of those seeking evacuation were abandoned outside the Perimeter Gates! What a “Kerfuffle”!